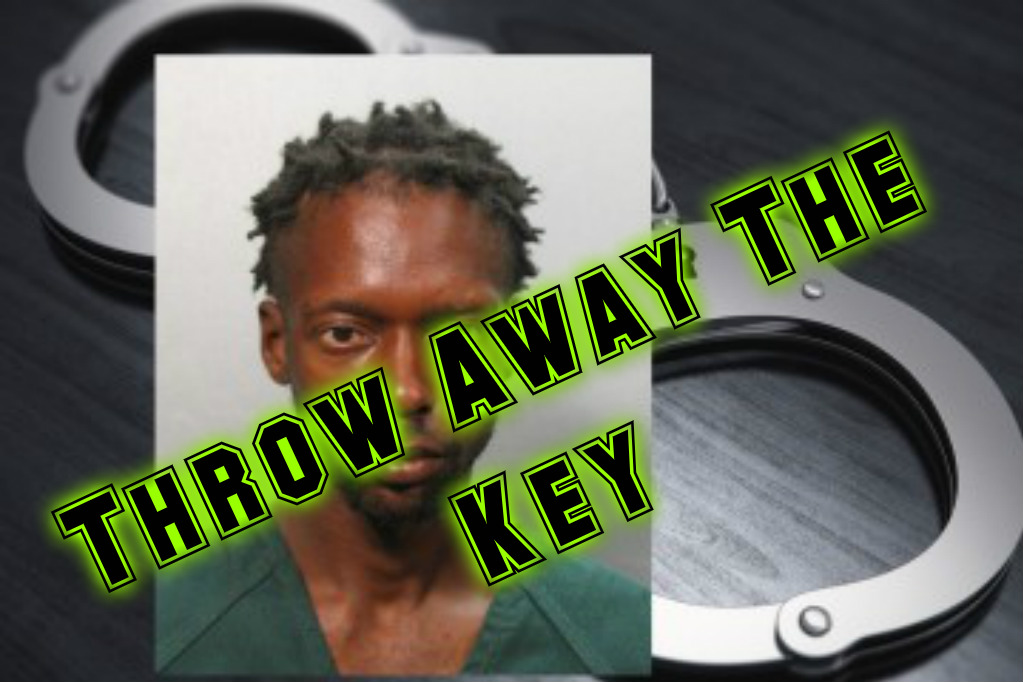 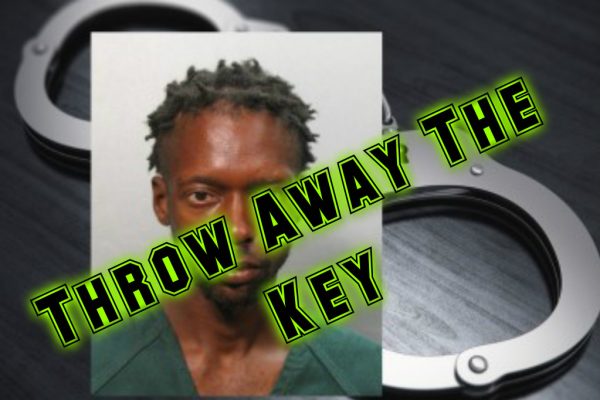 In what is probably a parent’s worst nightmare (at least one of them), a Florida family of four went to their local McDonald’s. Of course, the two brothers needed to use the restroom and they apparently had been taught the buddy system, but when only one returned, the concerned Dad went into the restroom to find a known pedophile leaving the same stall as his son.

The Florida Times Union reports the two boys, ages 6 and 7, had gone to the bathroom and the 7-year-old returned to his family. The father then entered the bathroom and saw Keith Andre Sykes exiting a stall of the bathroom. When he looked in the stall, he found his son pulling up his pants.

Not knowing if the man had actually abused his son or not, the father chased Sykes after leaving the restaurant. He followed him, but lost track of him.

Witnesses informed police that Sykes was still around the area of the McDonald’s. He was discovered in a dumpster shortly after police received the tip and was arrested on a possession of marijuana charge.

He was questioned and after multiple witnesses identified him as the suspect police were looking for, Sykes was charged with capital sexual battery and jailed.

“To our knowledge, the suspect is homeless,” Director Bruno told reporters. “…He frequents the area, and that’s why we had such good witnesses who were able to identify him.”

Police Chief Tom Hackney said, “We indeed did have some type of sex crime… Obviously the [suspect] had no business being in that stall with that little boy.”

“You never know what’s on the other side of a bathroom door,” he reminded parents.

Chief Hackney also said that they do not believe Sykes is connected to an August 10th rape and beating of an 8-year-old Arlington girl.

But whoso shall offend one of these little ones which believe in me, it were better for him that a millstone were hanged about his neck, and that he were drowned in the depth of the sea. –Matthew 18:6