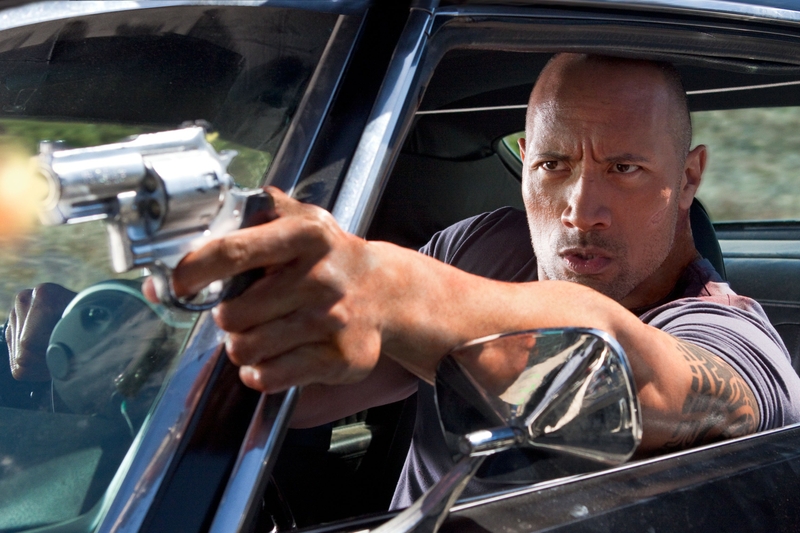 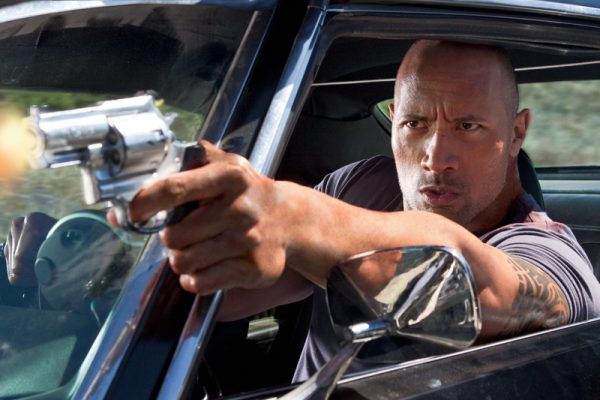 While communist gun grabbers like Shannon Watts’ Moms Demand Action and Coalition to Stop Gun Violence would have us believe that we are in grave danger from Americans keeping and bearing arms, the facts continue to allude them. Not only do criminals not purchase their guns through gun stores nor are semi-automatic rifles not used in most gun violence, but now new numbers from the National Highway Traffic Safety Administration reveals that it is far more dangerous to own a car than a gun.

Chris Conover at Forbes reports that a popular graphic that sees its rounds on Facebook by anti-gunners, who want to compare cars to guns. Here’s the graphic:

Not only has this been thoroughly rebutted by Eugene Volokh, as well as many of us who actually believe the right to keep and bear arms is a civil duty, but Conover goes on to point out the following:

In this sharply divided country, there surely is also strong disagreement about the extent to which government ought to be protecting citizens from self-harm. But I presume that a broad spectrum of the public on both sides of the aisle would agree there is an appropriate government role in protecting citizens from being harmed by one another. So if we leave aside self-inflicted deaths, the average car is 1.8 times as risky as the average gun. That is, my owning a car is 80 percent more likely to result in the death of another person than my owning a gun. In light of this simple fact, it is puzzling why gun ownership is so vehemently scorned on the left as somehow being a flagrantly irresponsible act.

Clearly, I don’t see gun grabbers going after regulating cars in such a manner as they do guns. It’s probably because their gas guzzeling, environmentally polluting SUVs would be off the market and they can’t have that.

The reality is that the more people learn about gun safety and how to use their weapon, the safer people are, not the more endangered they are. One does wonder when people will be more cautious using their cars though, right?