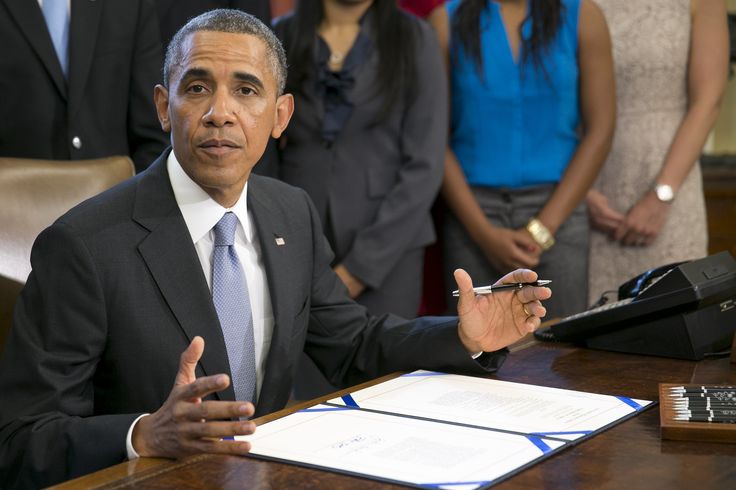 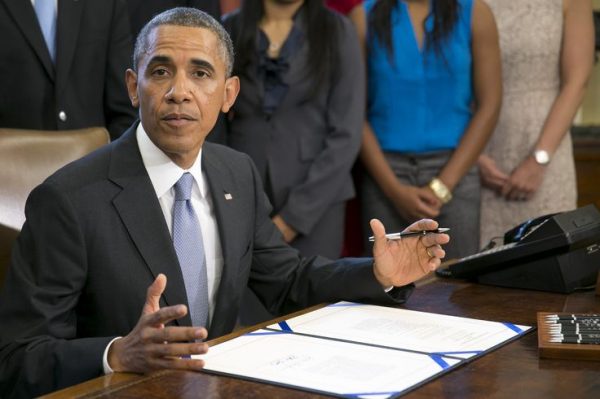 People do not like to admit the fact that most of our tax monies go to propping up socialist/big government programs. Social Security, welfare, unemployment, public education and government housing are all socialistic programs. Programs that would be better and more successful in private hands, but have been handed over to the State to force our compliance to give into what it deems right. Now, to further this spend crazy progressive policy, our president is once again setting up his dupes on the right to take the fall if the budget is not passed.

A possible federal government shutdown is still nearly a month away, but President Obama on Saturday began to lay the blame for such a shutdown at the feet of Republican leaders in Congress.

This should not surprise anyone who has paid the least bit of attention to this administration’s tactics over the last several years. The Congress has consistently played the presidents whipping boy when it comes to economic issues; and they will fold as usual this time as well. The president set the stage for his “fall guy” in his weekly address.

In his weekly address, the president said Republicans are playing games with the economy by once again allowing the end of the fiscal year to draw near without a budget deal in place. The fiscal year ends Sept. 30. If Congress doesn’t reach a budget agreement by then, the government will shut down for the second time in two years.

Now, there is one thing that the president has gotten correct in his address. Congress, led by the GOP, should have already sent a budget to the president. It should have been extreme and comprehensive. But instead, this non-active Congress has sat on its hands or concerned itself with licking Obama’s hand on the TPP deal. We should ask, why have they not got this budget passed yet? Is it because they know that anything that they send will end in a veto, or are they playing the anvil to Obama’s hammer, beating the American taxpayer into submission?

At the same time he warned of a potential shutdown, Mr. Obama also deepened battle lines with Republicans during his Saturday address, saying unequivocally that he’ll veto any spending bills that continue the so-called sequestration cuts or otherwise fail to make proper investments in Democratic policy priorities.

This is the endgame it seems. The GOP is the puppet opposition to our dictator. They are the wedging mechanism to drive the populous to the “right” conclusions. The opposition is necessary to show America why we need these changes.

“It doesn’t have to happen. If Congress wants to support working Americans and strengthen our middle class, they can pass a budget that invests in, not makes cuts to, the middle class. If they pass a budget with shortsighted sequester cuts that harm our military and our economy, I’ll veto it,” Mr. Obama said. “If they make smart investments in our military readiness, our infrastructure, our schools, public health, and research, I’ll sign that budget — and they know that.”

God, send your people deliverance from our exile. Save us from the government slavery. Grant that we repent of our love of things and programs and turn to have a reliance on You and not the slave master. Grant to us the strength to resist, and eyes to see the truth.