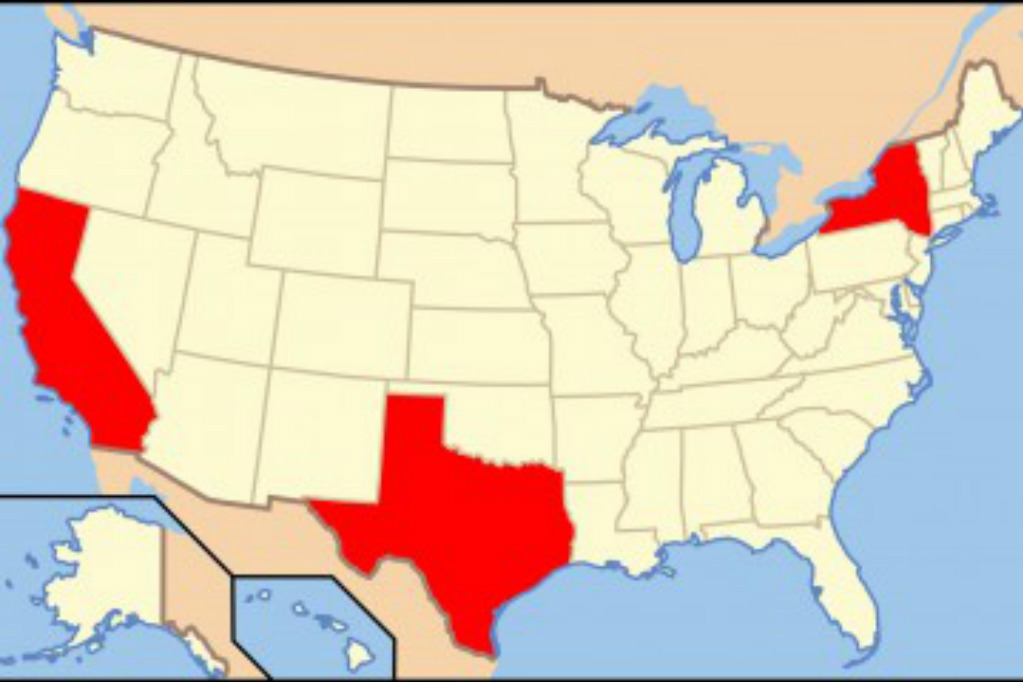 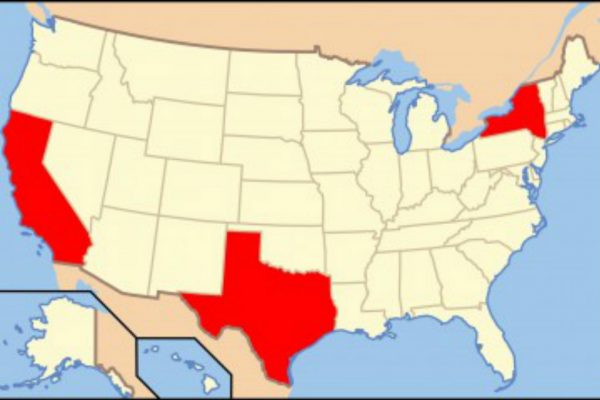 Barack Hussein Obama, who is bringing in as many Muslims as possible before he leaves office, has chosen states (red) with the most mosques in which to dump them. Next in line are states (pink) with lots of leftist Jews, followed by the Bible Belt (orange & gold) where anti-Muslim sentiment probably is the highest (Obama’s favorite Muslim dumping grounds).

RRW: Mosque construction is a way to stake-out territory often in advance of the arrival of any large population of worshipers of Allah. The mosque actually serves as the magnet for further migration to that location (the Hijra). Mohammed instructed his followers to migrate, to spread Islam, not just from country to country, but also from town to town and neighborhood to neighborhood.

Find out how many refugees your state has received this fiscal year (as of July 31st), here. Wow! It looks like OHIO has moved into the #6 spot—gee! I wonder why? Do they really think they will get all of those new registered voters signed up in time for the 2016 election? Ohio is pretty high up on the mosque map too!