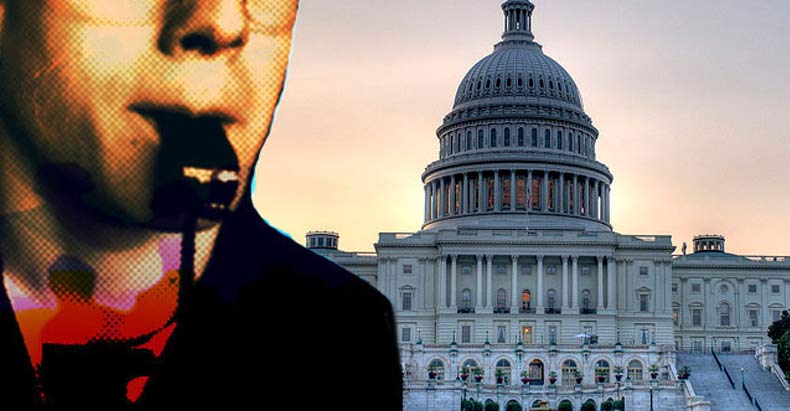 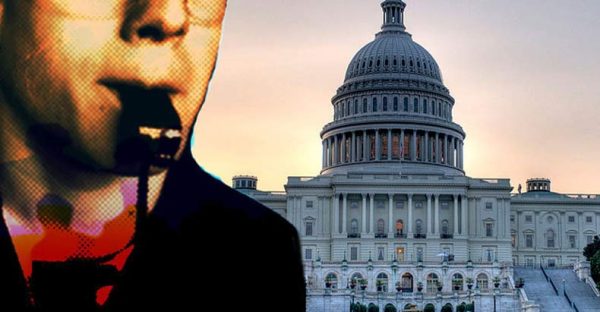 More than 50 U.S. military intelligence analysts operating out of U.S. Central Command (CENTCOM) have staged what has been called a ‘revolt’ by intelligence professionals. The revolt comes after announcing that their intelligence reports were being altered and manipulated to fit the public narrative that the U.S. is winning the battle against ISIS.

The analysts are assigned to U.S. CENTCOM, but are officially employed by the Defense Intelligence Agency, the intelligence branch of the Pentagon.

“The cancer was within the senior level of the intelligence command,” one defense official told The Daily Beast.

The disturbing revelations came after more than 50 intelligence analysts filed formal complaints, causing the Pentagon’s inspector general to open an investigation into the matter.

According to the report by The Daily Beast:

Two senior analysts at CENTCOM signed a written complaint sent to the Defense Department inspector general in July alleging that the reports, some of which were briefed to President Obama, portrayed the terror groups as weaker than the analysts believe they are. The reports were changed by CENTCOM higher-ups to adhere to the administration’s public line that the U.S. is winning the battle against ISIS and al Nusra, al Qaeda’s branch in Syria, the analysts claim.

That complaint was supported by 50 other analysts, some of whom have complained about politicizing of intelligence reports for months. That’s according to 11 individuals who are knowledgeable about the details of the report and who spoke to The Daily Beast on condition of anonymity.

The sheer number of complaints indicates a massive and systemic problem that exposes an incapability of the military to accurately assess intelligence reports, perhaps at the behest of their civilian counterparts in the White House.

The complaints claim that key aspects of intelligence assessments were removed or altered as to not accurately represent the conclusions of the analyst. Aside from the censorship and alteration of reports, the complaint also alleges a “Stalinist” working environment.

The intelligence analysts have come forward to report that they believe their intelligence reports are being intentionally manipulated by senior military officials to fit the administration’s public narrative.

According to The Daily Beast:

Many described a climate in which analysts felt they could not give a candid assessment of the situation in Iraq and Syria. Some felt it was a product of commanders protecting their career advancement by putting the best spin on the war.

Some reports crafted by the analysts that were too negative in their assessment of the war were sent back the chain of the command or not shared up the chain, several analysts said. Still others, feeling the climate around them, self-censored so their reports affirmed already-held beliefs.

While over the past few months numerous major cities have fallen into ISIS hands, including Ramadi and Fallujah, the official line from the Obama administration has steadfastly remained that everything is going smoothly.

A number of the analysts described a situation in which they were pressured by senior commanders, and attempted to air their complaints internally, before finally going to the inspector general after their efforts to rectify the situation internally failed.

The military seemed to attempt to mitigate the situation.

“While we cannot comment on ongoing investigations, we can speak to the process and about the valued contributions of the Intelligence Community (IC),” Air Force Col. Patrick Ryder, director of public affairs for U.S. Central Command, told The Daily Beast.

“The IC routinely produces a wide range of subjective assessments related to the current security environment. Prior to publication, it is customary for the IC to coordinate these intelligence assessments. More specifically, members of the IC are typically provided an opportunity to comment on draft assessments. However, it is ultimately up to the primary agency or organization whether or not they incorporate any recommended changes or additions.”

The idea that America is once again cherry-picking intelligence, as it did in the lead-up to the invasion of Iraq in 2003, is a worrisome proposition with potentially ominous consequences.

“They were frustrated because they didn’t do the right thing then,” and speak up, referring to the failure of analysts to challenge the false intelligence reports about the disputed Iraqi weapons program in the run-up to the 2003 invasion of Iraq, a defense official told The Daily Beast.

An unprecedented number of intelligence analysts, who are paid to give their honest assessments of the ongoing war against ISIS, have come forward to expose senior military officials that are drastically altering their reports, perhaps Americans should take heed.

Jay Syrmopoulos is an investigative journalist, free thinker, researcher, and ardent opponent of authoritarianism. He is currently a graduate student at University of Denver pursuing a masters in Global Affairs. Jay’s work has been published on BenSwann’s Truth in Media, Truth-Out, AlterNet, InfoWars, MintPressNews and many other sites. You can follow him on Twitter @sirmetropolis, on Facebook at Sir Metropolis and now on tsu.