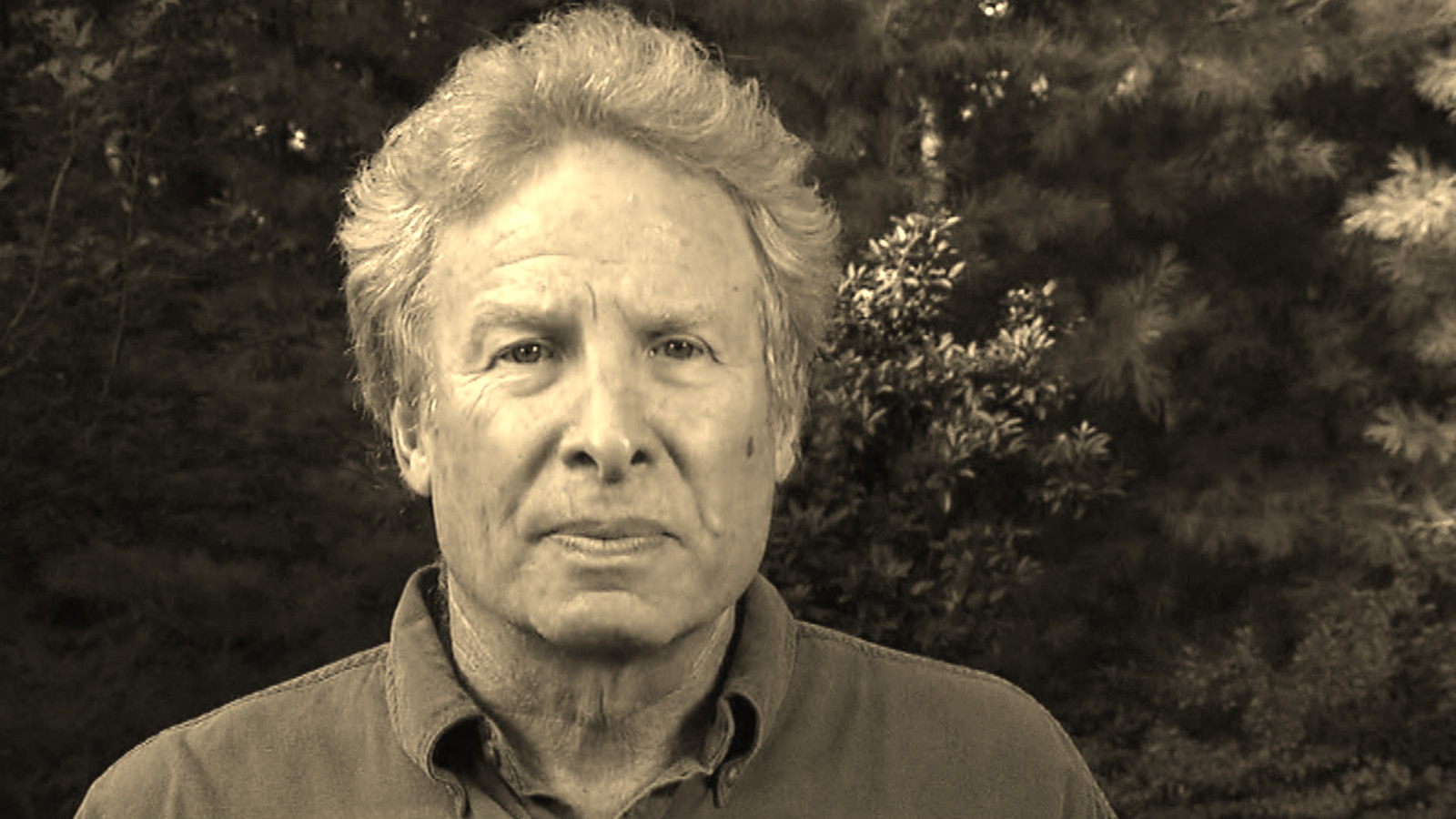 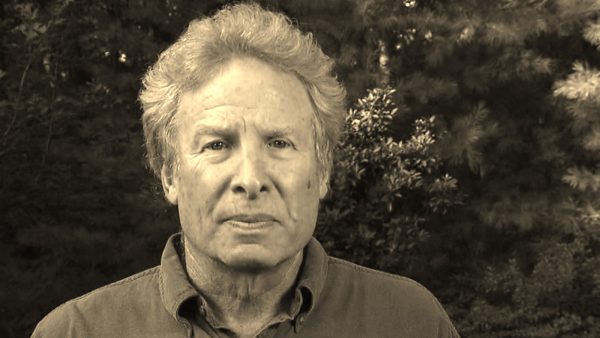 “I plan to devote all of my strength and resources to seeing that some good comes from this evil,” wrote Andy Parker in his recent Washington Post op-ed titled “My daughter was killed on live television. I will do whatever it takes to end gun violence”. “I am entering this arena with open eyes. I realize the magnitude of the force that opposes sensible and reasonable safeguards on the purchase of devices that have a single purpose: to kill.”

"To make change we need to keep pressure on lawmakers until they do the right thing." -Andy Parker #WhateverItTakes pic.twitter.com/AXZO2UooEQ

Andy Parker, who recently dropped everything including his run for the Henry County Board of Supervisors to focus all of his attention on his new “bigger mission” of gun control just weeks after the highly reported shooting of his daughter Alison Parker and her cameraman Adam Ward on live TV, is now leading an anti-gun rally in D.C. under the banner of #WhateverItTakes. The hashtag campaign is the baby of Bloomberg-funded anti-gun group Moms Demand Action. “We have to ask ourselves: What do we need to do to stop this insanity? In my case, the answer is: ‘Whatever it takes’,” Parker said. Whatever it takes apparently means that, only two weeks after his daughter was reportedly shot to death on live TV, he is making every public appearance he can, giving speeches and smiling for photo ops.

I stand w @shannonrwatts & #AndyParker & every other person who is willing to do #WhateverItTakes to end #GunViolence pic.twitter.com/dExbLhIHSb

It can only be said so many times. Gun laws aren’t going to stop criminals because criminals don’t follow laws. Law-abiding gun owners don’t kill people.

Living in a police state where the government and its standing army are the only ones with all the guns is the exact scenario the 2nd Amendment was written and put in place to prevent. On a side note, considering today we live in an America where three citizens a day on average are shot and killed by cops, do we really want the cops to be the only ones with all the guns?