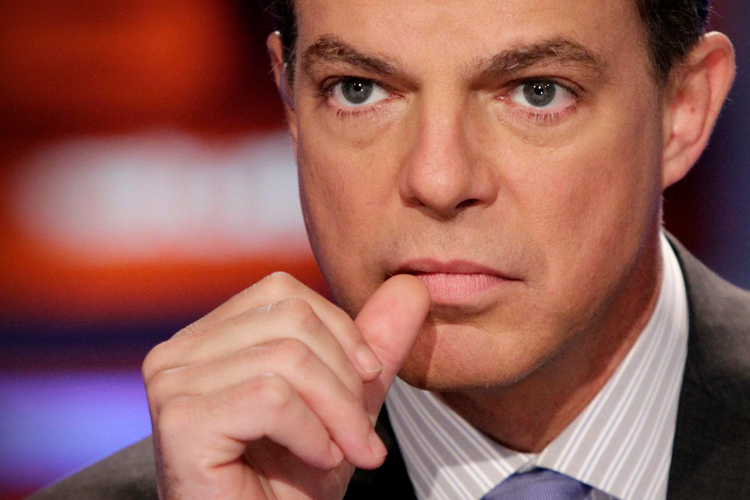 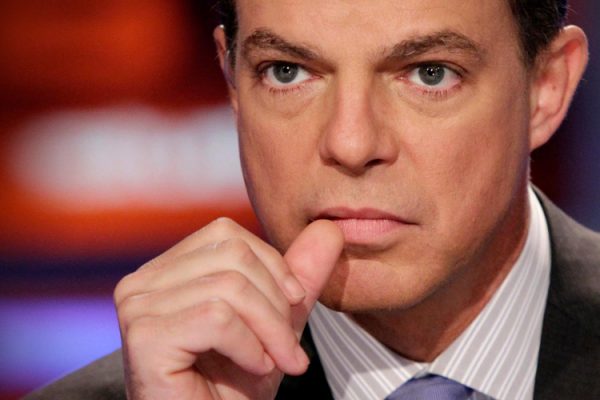 There can be no doubt, FOX News is controlled opposition. Yes, I said it.

“They set this up as a religious play again,” he said. “This is the same crowd that says, ‘We don’t want Sharia law, don’t let them tell us what to do, keep their religion out of our lives and out of our government.’ Well, here we go again.”

“When this started, this lawyer said he needed an accommodation for a woman who wanted one. She said she didn’t want her name on a license for gay people,” Smith added. “Now they’ve come up with one, they’ve let her out of jail… But it’s not what they want.”

No Shepard, what you want is for lawless sodomites like yourself to rule the day. You don’t care about law. If you did, you would be citing the Tenth Amendment and rebuking the feds for even ruling in the matter and then citing the Kentucky law, which Mrs. Davis was upholding.

Instead, Smith tried to argue that the Supreme Court’s ruling on marriage settled the issue, but show us the law Mr. Smith!

Smith tries to equate Biblical law with Sharia, which there can be no comparison to, as I’ve demonstrated before.

However, what he fails to realize is the founders would not only have opposed his open expression of sodomy, but they would have condemned him to death in the State of New York when our Constitution was written.

How about reporting on that history Shep, and let the people decide.

“This is not unprecedented,” he added. “They did it when they said black and white people couldn’t marry.”

The problem with Smith’s argument is it is still a man and woman, regardless of ethnicity.

Smith concluded, “Haters are going to hate. We thought what this woman wanted was an accommodation, which they’ve granted her, something that worked for everybody. But it’s not what they want.”

Davis never requested accommodation. That is a lie. She asked what authority would allow her to issue such licenses against Kentucky law. There is none. Therefore, she upheld Kentucky law, which is in parallel with God’s Law.

Sadly, Judge Andrew Napolitano, a man I have learned quite a bit from in the past, has sided with Smith in affirming that the Supreme Court has basically made sodomite “marriage” the law of the land. Napolitano knows better, but sadly is toeing the line on this issue. It’s not surprising given his writing on the subject.