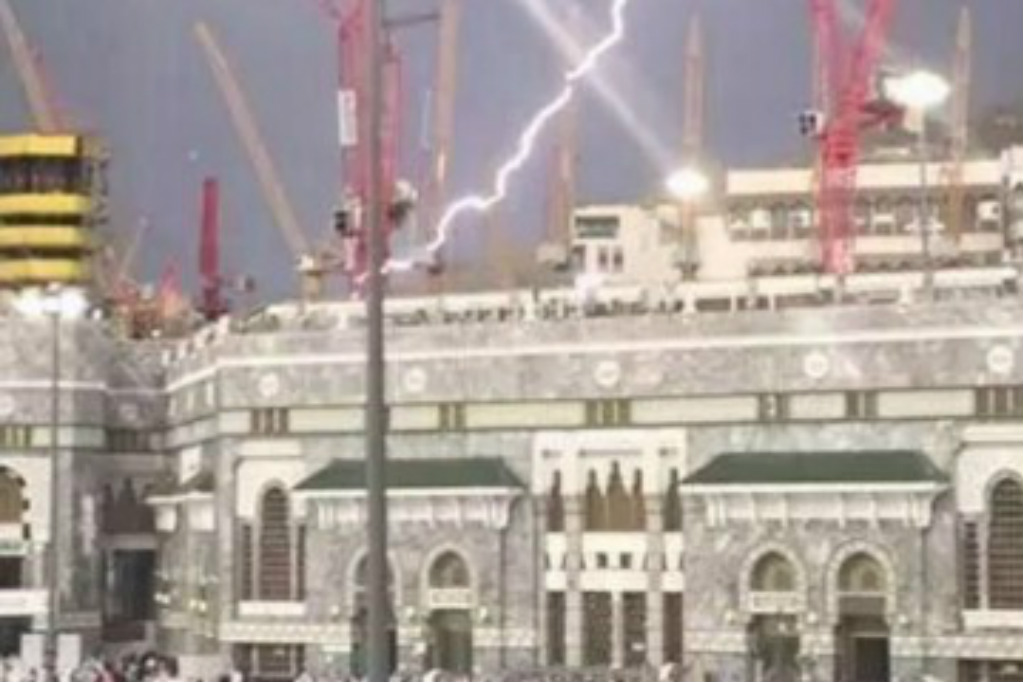 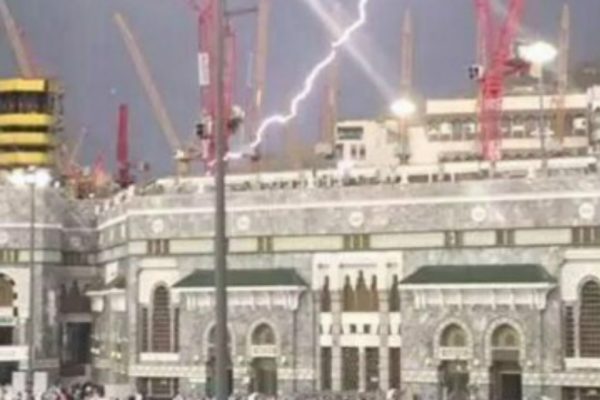 A local storm that swept across Mecca brought heavy rains, which may have resulted in the collapse of cranes around the Grand Mosque of Mecca.

According to Saudi Interior Ministry, at least 154 more people were injured in the incident.

The tragedy comes ahead of the annual Hajj pilgrimage which is due later this month. Millions of Muslims from around the world will converge on the holy city between September 21-26.

Local media reports suggested that the accident occurred due to heavy rains the Kingdom. The governor of the Makkah region, the capital of which is Mecca, Prince Khalid al-Faisal has ordered the launch of an investigation into the causes of the accident.

The BBC is reporting that 87 were killed and more than 180 people were injured.

A major expansion of the mosque site began in 2014 so that it might be able to accommodate up to 2.2 million people at once. I’m guessing they don’t have those international fire codes imposed upon them in Mecca.

The mosque surrounds the infamous and occultic Kaaba, the most sacred site in Islam. It’s a place where many Muslims travel on the Hajj pilgrimage in a similar manner to how Rome tried to press the same superstitions on the Christian world.