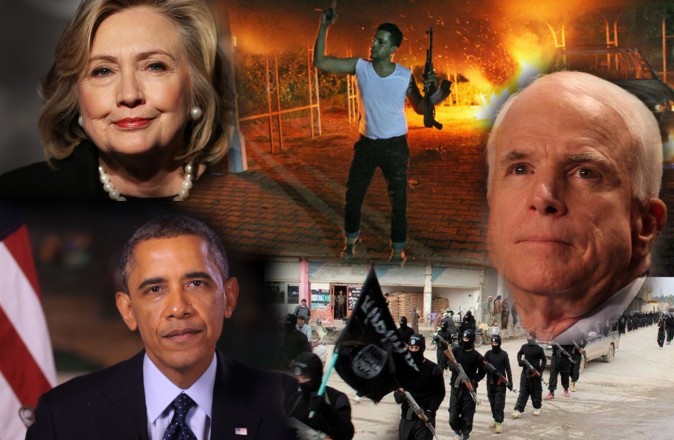 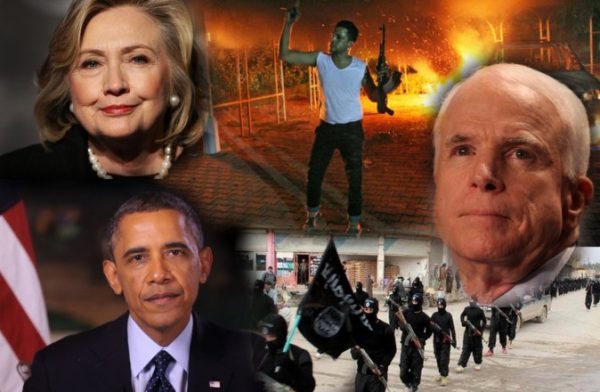 The United States is a nation of laws, we have federal laws, state laws, and local laws. One would think all of them are to be followed, yet it depends on the political climate, at the time, as to which ones are followed and ignored. Apparently, it also depends on what Federal judge at the time decides what can and cannot be done lawfully.

Case and point, we have Rowan County Kentucky clerk Kim Davis recently released from jail after refusing to issue marriage licenses to homosexual couples. Davis spent 5 nights behind bars because she allegedly broke the law, according to the Supreme Court, which recently stated that homosexuals have the right to get married.

There isn’t anything wrong with incarcerating those who break the law, the problem is putting someone in jail for breaking a law that is not even on the books while allowing others to remain free when they break the law and continue to do so on a daily basis. Davis was well within Kentucky state laws regarding the homosexual issue by refusing to issue marriage licenses to them.

If County clerks, or anyone else is to be jailed for refusing to issue marriage licenses to homosexual couples, those who offer sanctuary to illegal aliens should be jailed also. Every mayor and city council member of cities offering sanctuary to people who have broken the law by the simple act of being in this country illegally should be incarcerated for ignoring Federal immigration laws. Yet, to date none have been jailed.

We also have government officials who believe they are above the law in aiding and abetting those we are told are enemies of the US. President Obama, Hillary Clinton, John McCain are the biggest culprits in committing treason by supporting terrorist groups.

President Obama and John McCain tried everything in the book to get the okay to bomb the Assad government in Syria in 2012, helping the rebels there to oust him. The trouble here is these rebels who Obama and McCain wanted to help militarily were factions of Al Qaeda, Muslim Brotherhood, etc.

Not being able to get the approval for bombing the Assad government, the Obama Administration instead, sent these rebel terrorist groups billions of dollars in financial aid, billions in arms, trained them militarily in Jordan in 2012 and 2013, and gave them actual military help on the battlefield. These same terrorist rebels are now known as ISIS and have everything they need, courtesy the US government.

We also have Benghazi where The Obama Administration, Hillary Clinton, and John McCain were responsible for running guns to these same terrorists fighting in Syria.

Yet to date, none of these 3 main terrorist supporters have been prosecuted for their treasonous acts against their country.

The bottom line is, we are either a nation of laws, all of which are to be followed, or are we a country of chaos where the Federal government can selectively deem which laws we are to follow and those we are to ignore? Put simply, we cannot have it both ways, and to allow the Federal government to select which laws we are to follow, some not even on the books or conflicting with some state laws amounts to nothing more than tyranny.