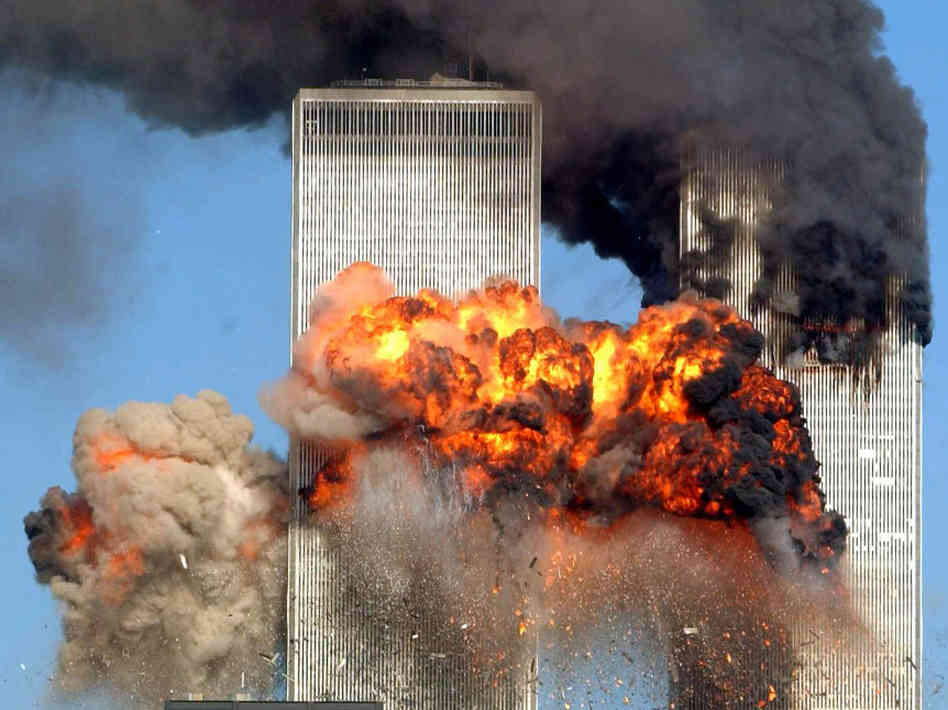 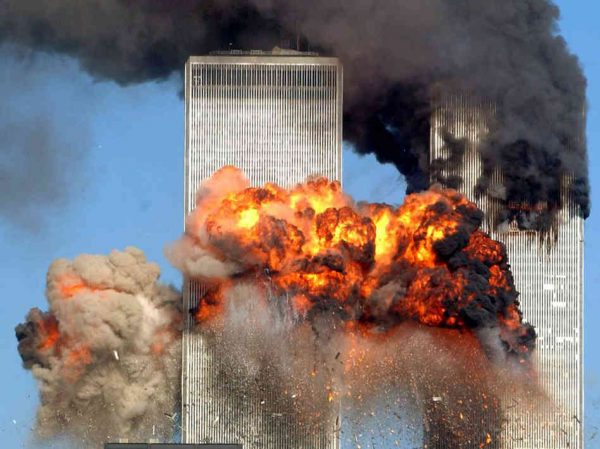 Fourteen years after the 9/11 terrorist attacks, Washington continues to hide the truth about 9/11 and the FBI cover-up.

Truth in Media has reported extensively on the allegations that the government of Saudi Arabia financed the 9/11 hijackers and why the U.S. government wants to protect them.

“The families of the victims deserve to know more. My constituents deserve the truth.
As a Congressman, I had access to the documents, and while reading them I had to stop every few pages to rearrange my understanding of history for the past 14 years and the years leading up to the attack. It challenges you to rethink everything,” wrote Massie.

Massie is referring to 28 pages from the 9/11 report that are still classified by the Obama administration.

Massie stated that if the public knows the truth about the events that led up to the 9/11 attacks it could change U.S. foreign policy.

“The declassification of the pages would provide valuable information as we craft foreign policy moving forward. Before we further involve ourselves overseas with the intent to prevent another 9/11, Congressmen and their constituents need to know more about the events leading up to 9/11. Understanding what enabled this tragedy to occur is fundamental to drafting a strategy for the Middle East,” wrote Massie.

So why doesn’t the U.S. want to release the 28 pages? According to former Senator Bob Graham, The U.S. government doesn’t want the public to know that the Saudis financed the 9/11 attacks because we provide the Saudis with billions in military aid.

Graham told Truth In Media that the 28-pages are just the tip of the iceberg.

Graham said that there are over 80,000 pages of classified documents that shows connections involving a Sarasota, Florida family, the 9/11 hijackers, and the Saudi government. Graham said that the FBI went beyond cover-up to “aggressive deception.”

Truth In Media’s Joshua Cook has also interviewed Congressmen Mark Sanford and Walter Jones on sponsoring H. 14, a resolution that seeks to declassify the 28-pages.