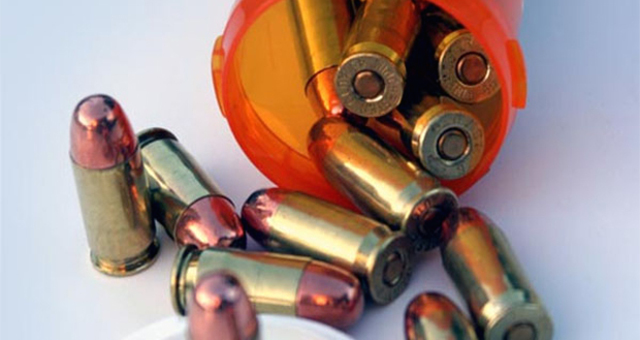 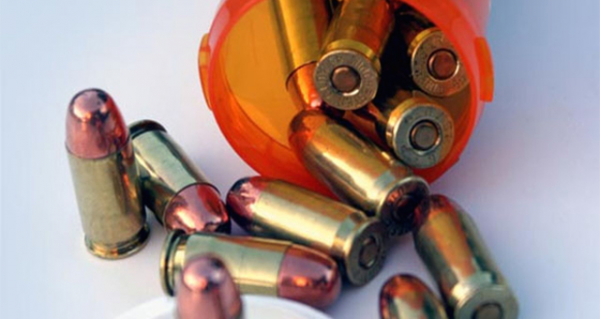 Many of the mass shootings in the United States (US) over the last few decades – including the Columbine School shooting, Virginia Tech massacre, and the Colorado movie theater shooting – were carried out by individuals known to be taking psychotropic prescription drugs. This, of course leads to the questions, what role do these pharmaceuticals play in the rise of mass shootings?

Is there a link between psychotropics, particularly antidepressants, and shocking acts of public violence.

Over the last 25 years, the market for psychotropic drugs has exploded, especially in the category of antidepressants. In the US between the years 1989 and 1992, the number of prescriptions for antidepressants increased from 2.5 million to 33.2 million. That’s an increase of 1328%. As of mid 2014, over 41 million people in the US are taking antidepressants, including the common brands Paxil, Prozac, Zoloft, Celexa, Luvox, Wellbutrin, and others.

Mass shootings in the US have also increased significantly, especially since the year 2000. From December 2000 to 2013, 1,043 people in the US were wounded or killed by “active shooters” attempting to kill people “in a confined and populated area” (excluding domestic violence and gang shootings). The FBI reports that between 2007 and 2013, on average there were 16.4 such shootings per year.

Is the correlation merely coincidental?

Research continues to examine a possible link between antidepressants and violence. One study analyzed data collected by the US FDA’s Adverse Event Reporting System, and it found that 1 out of 250 people taking Paxil or Prozac were involved in a violent episode, as illustrated in the supporting info-graphic below. Considering the number of anti-depressant prescriptions written each year, this would translate to over 150,000 drug-induced violent incidents.

A TIME Magazine article, “Top Ten Drugs Linked to Violence,” references a study that identified which drugs are most commonly linked to violence, once again based on the FDA’s Adverse Event Reporting System. Five of the top ten drugs linked to violent acts were antidepressants.

Regulatory agencies have confirmed that antidepressants can have dangerous side-effects. The Citizens Commission on Human Rights, a non-profit mental health watchdog, compiled a list of warnings issued by regulatory drug agencies around the globe regarding antidepressant drugs. The warnings linked to violence include:

Another regulatory group, the US FDA’s MedWatch system, has reported 14,773 instances of psychiatric drugs causing violent side effects during the period of 2004 to 2012, with the top side effects being aggression, mania and homicidal ideation. The FDA estimates that less than 1% of all serious events are reported. For many, this is sufficient proof that psychiatric drugs are linked to acts of senseless violence, even though there has yet to be a genuine investigation into the issue.

The role of Big Pharma in the proliferation of psychotropic drugs is an important factor here. In those pivotal growth years of the 1990s, the US pharmaceutical industry increased its spending on direct-to-customer advertising 20-fold, up to $1.3 billion annually by 1998. Let’s not pretend that Big Pharma is trying to cure depression; these companies are in the business of creating life-long customers.

Furthermore, from 1998 to 2014, Big Pharma spent nearly $2.9 billion on lobbying in the US – more than any other industry. Pharmaceutical companies also doled out more than $15 million in contributions to political campaigns from 2013 to 2014. The public has been petitioning since 1991 for stronger oversight over antidepressants, including a plea to take drugs like Prozac off the market due to their dangerous side-effects.

Is the overall approach towards mental health taken by the modern medical establishment flawed? Have we created a society where we place too much value on outer appearance and possessions, while forgetting to the importance of inner reflection and mental stability? Or is there a bigger plan in place to use mainstream media and toxic “medical miracles” to numb the human psyche so that we come to lack the compassion and empathy required to maintain a peaceful society, and look to authority for protection? Share with us your thoughts.

Alex Pietrowski is an artist and writer concerned with preserving good health and the basic freedom to enjoy a healthy lifestyle. He is a staff writer for WakingTimes.com and an avid student of Yoga and life.

Disclaimer: This article is not intended to provide medical advice, diagnosis or treatment. Views expressed here do not necessarily reflect those of WakingTimes or its staff.