A shocking German document dated August 18th from a refugee center in Hessen (Germany) sounds the alarm about Muslim immigrants raping the women AND children. They clearly state that it is not incidental: it happens a lot. Women don’t dare go to the bathroom at night and sleep in their day clothes.

According to this document  women are “assigned a subordinate role” and unaccompanied females are treated as  “fair game.” Many of these women, according to the document, are fleeing “forced marriage” and/or “female genital mutilation.”

The consequences are numerous rapes and sexual assaults. Increasingly is also reports of forced prostitution.

There are not not isolated cases.
Women report that they, as well as children,  have been raped or sexual assaulted are exposed.

These are the people who are going to be released into society after they’ve traumatized their fellow refugees. These are savages. Imagine what they’ll do to non-Muslim women in Germany, France, UK, etc.

Germany expects to take in one million Muslim migrants this year.

Remember, these are the same “refugees” who threw the Christians off the boats to their deaths during the Mediterranean journey a few months back.

Document thanks to Geertje

Video thanks to Golem 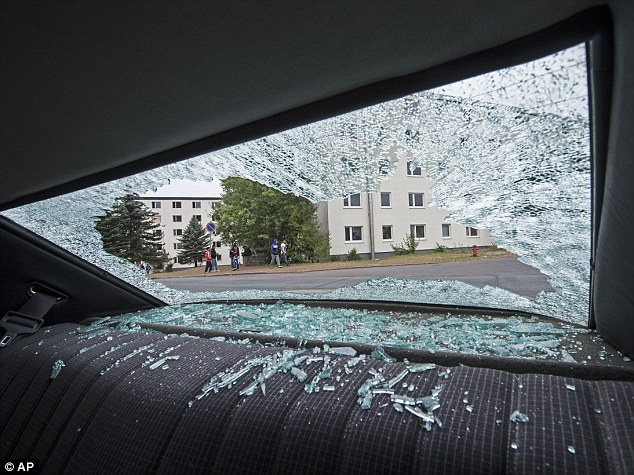 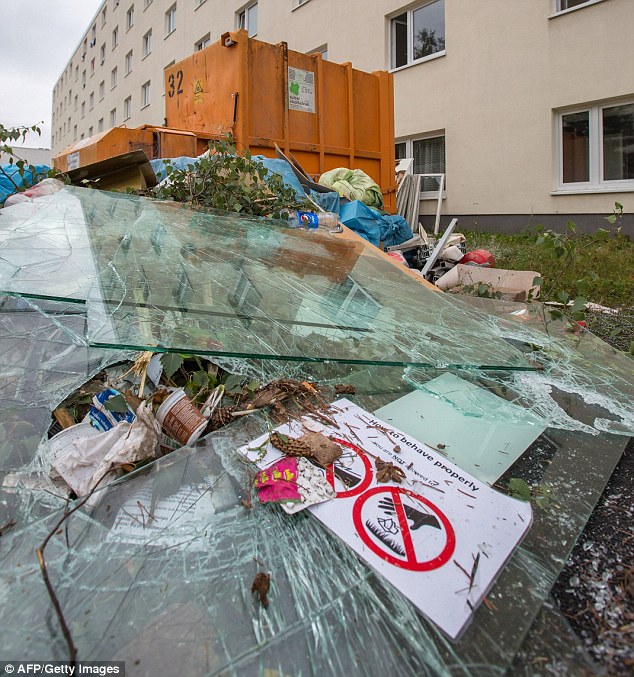 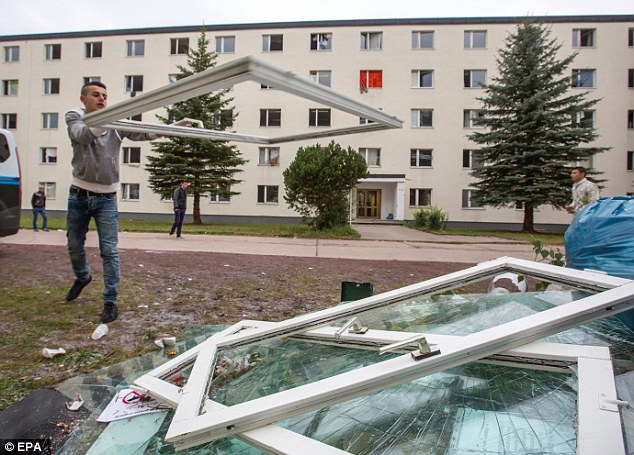