Washington Examiner: After a disabled VA employee and Army veteran reached out to Congress for help locating his lost benefits folder, the VA fired him out of retaliation.

Bradie Frink, a clerk at the VA’s regional office in Baltimore, had written a letter to Sen. Barbara Mikulski, D-Md., in Feb. 2013 when the agency misplaced Frink’s benefits folder. Two weeks later, his superiors moved to fire him for alleged misconduct, despite having no concerns about Frink’s performance prior to his congressional complaint.

The Office of Special Counsel (OSC) announced Tuesday that Frink had been wrongfully terminated following his attempt to get help from Mikulski’s office. Because the VA could not find Frink’s file, the agency had stopped making certain payments to his family, according to the OSC report.

“No veteran who has fought for America should have to fight the backlog of bureaucracy to get the care and benefits they’ve earned and deserve,” Mikulski told the Washington Examiner. “And no federal employee should fear retaliation for seeking assistance from their elected representatives.I will continue to fight for federal employees as hard as federal employees fight on the front lines each and every day for America.”

Frink’s case is just the latest in a series of firings and demotions doled out by the VA to employees who blow the whistle on internal misconduct. Whistleblowers have faced retaliation for reporting doctored appointment lists, shoddy patient care and even sexual harassment.

Special Counsel Carolyn Lerner told Congress in July that OSC has more than 300 active VA whistleblower retaliation cases across 43 states, the District of Columbia and Puerto Rico, with roughly 100 of those cases involving reports of patient health or safety. “In 2014 and 2015 to date, OSC has secured either full or partial relief 99 times for VA employees who filed whistleblower retaliation complaints, including 66 in fiscal year 2015 alone,” Lerner testified before the Senate Committee on Appropriations on July 30.

In Frink’s case, the OSC found all three officials involved in his termination “had a clear motive to retaliate against him.” At the time of Frink’s complaint to Congress, his Baltimore office was already under public scrutiny due to its poor handling of veterans’ claims.

Other whistleblowers have been stripped of their responsibilitiesafter reporting wrongdoing within the agency. For example, Troy Thompson, a food services manager in Philadelphia’s VA hospital, was demoted to the role of a janitor in 2012 and forced to work in the morgue after reporting a pest infestation in the hospital kitchen.

Thompson’s supervisor claimed Thompson was stripped of his managerial duties after being placed under investigation for eating four expired sandwiches from the cafeteria that were together worth $5.

Ryan Honl, a secretary at the Tomah, Wis., VA facility, was physically locked out of his own office and isolated from his coworkers after alerting the agency’s inspector general that doctors at the clinic were allegedly prescribing an excessive amount of opiates to patients. 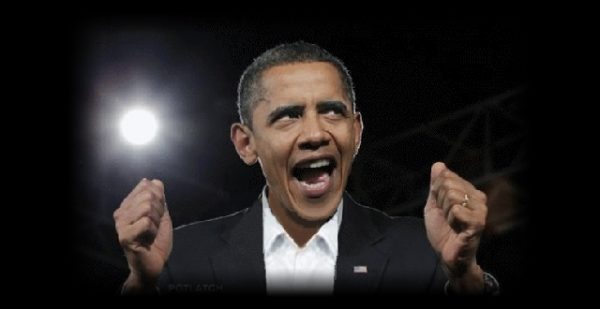 DCG’s post previously appeared at Fellowship of the Minds.