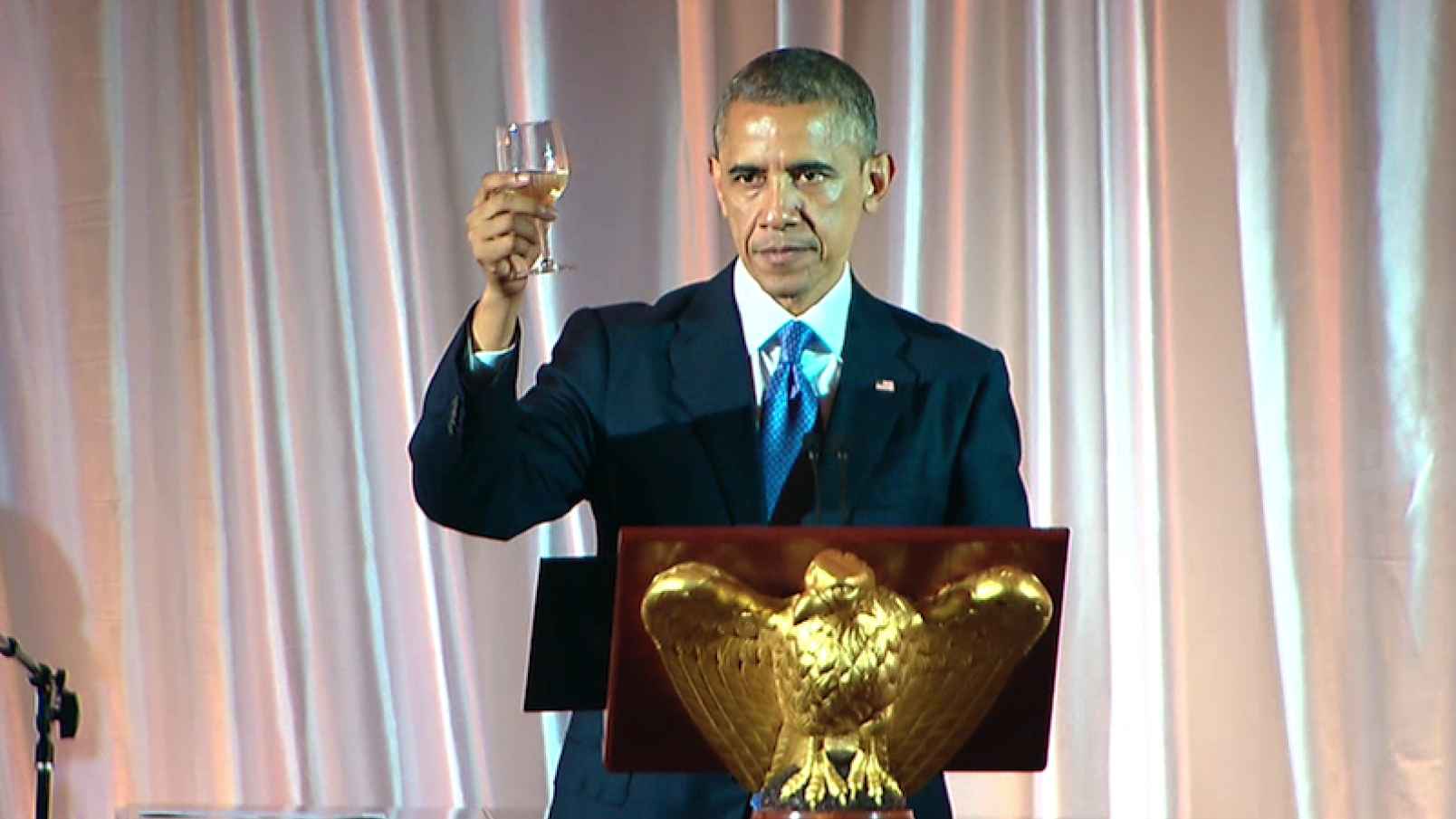 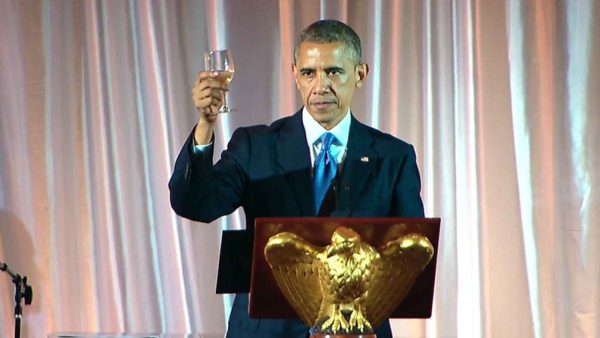 Just before the weekend, we learned that out of the fifty states, California, Texas and New York will be getting the largest dump of Muslim “refugees” coming from the Middle East. They are also unscreened Muslims as well. So, if you were wondering if a town near you was going to be a dumping ground for potential jihadists, we’ve got a complete list for you.

The Obama State Department has released a list of 190 cities in the United States that they will be releasing these unvetted and unscreened Muslim “refugees” into. Here’s the list:

Ann Corcoran has been covering what is going on and it isn’t just the Obama administration who is neglecting their constitutional duties. It’s also a Republican-controlled House and Senate.

Has Congress been shirking its duty for decades?

Sure looks like it! Because of the proposals to bring in as many as 100,000 Syrians in the next 12 months, there must be hearings! Come on Trey Gowdy! Come on Bob Goodlatte! Where are you?

History tells us that the House (and the Senate) have been shirking their duties under the Refugee Act of 1980 for twenty years!

She went on to point out that history:

Take a trip down memory lane to the House debate on the ‘Immigration in the National Interest Act of 1995′(HR2202) spearheaded by Rep. Lamar Smith and see what was said about the “consultation” process and how it has been ignored to America’s great detriment.

From House Report 104-469 (hat tip: Richard Falknor at Blue Ridge Forum). Report is dated March 4, 1996. Former Democratic Rep. Elizabeth Holtzman who was involved with the passage of the Refugee Act of 1980, as chairman of he immigration subcommittee, is quoted as confirming the importance of the consultation process and Congress’ role!

The Refugee Act of 1980 intended to provide Congress with a meaningful role in the process of determining refugee admissions. In the words of former Representative Elizabeth
Holtzman, then Chair of the House Subcommittee on Immigration, Refugees and International Law, ``Importantly, for the first time, the bill requires that Congress be consulted before refugees are admitted, and spells out in detail the elements of that consultation.” 55 Additionally, the Report of the House Committee on the Judiciary regarding the Refugee Act of 1980 stated the following: \55\ 125 Cong. Rec. H11966, H1167 (daily ed. Dec. 13, 1979) (statement of Rep. Holtzman).

The Committee has made every effort to assure that Congress has a proper and substantial role in all decisions on refugee admissions. In the past, the Attorney General’s consultation with this committee regarding admissions has been merely a matter of courtesy or custom. * * * The Committee cannot overemphasize the importance it attaches to consultation. The Congress is charged under the Constitution with the responsibility for the regulation of immigration, and this responsibility continues with respect to refugee admissions.56 \56\ House Report 96-608 at 12-14 (1979).

In the past several years, the refugee consultation process has devolved into a single meeting between the Executive Branch and the House and Senate Judiciary Committees near the end of the fiscal year–the very type of process which the 1980 Act expressly rejected. As an example, the refugee consultation for fiscal year 1996 occurred in the middle of September 1995–two weeks prior to the beginning of fiscal year 1996. The failure of the Administration to consult with Congress on the number and allocation of refugee admissions until just prior to the beginning of the fiscal year meant that the series of discussions between the President and Congress called for in section 207(d)(1) of the INA did not take place. [This is exactly what is happening right now!—ed]

The current process of determining refugee admissions does not provide Congress with a meaningful role in this process, as intended in the Refugee Act of 1980. The number of refugee admissions for a particular fiscal year should not be set unilaterally by the President. As former Chairwoman Holtzman
stated: “* * * there is no substitute for public scrutiny, public disclosure, public debate on an issue of such importance as the admission of refugees to the United States.” 57 The only way to have an adequate public debate on the issue of refugees is to give Congress a more meaningful role in determining number and allocation of refugee admissions. \57\ 125 Cong. Rec. H37203 (daily ed. Dec. 20, 1979).

One should not be surprised to find the designated terror group Council on American-Islamic Relations (CAIR) behind trying to move some of these potential jihadists into areas like St. Louis.

In my home State of South Carolina, an office has been established in Columbia. I echo Ms. Corcoran’s words, Come on Trey Gowdy, where are you?

Here’s what I honestly think. This administration has known from the get go that this was going to happen. It has been openly ignoring immigration laws for those crossing our southern borders and Muslims. It attacked a Christian homeschooling family over seeking asylum here previously. This taking in of Muslim “refugees” by the united States rather than lands like Saudi Arabia (who I believe is more responsible than Afghanistan or Iraq for 9/11) is treason against the united States and every single elected representative and Obama and his minions should be held accountable (by accountable I mean they should be tried, convicted and summarily executed for their crimes against the people).

Until then, the Constitution provides for troops to defend against invasions and insurrections. We’re called the militia. Perhaps this is why the Obama administration is targeting militia. There is no doubt that this is as much an orchestrated invasion as was the crossing of illegals last year due to the planning of this current administration.