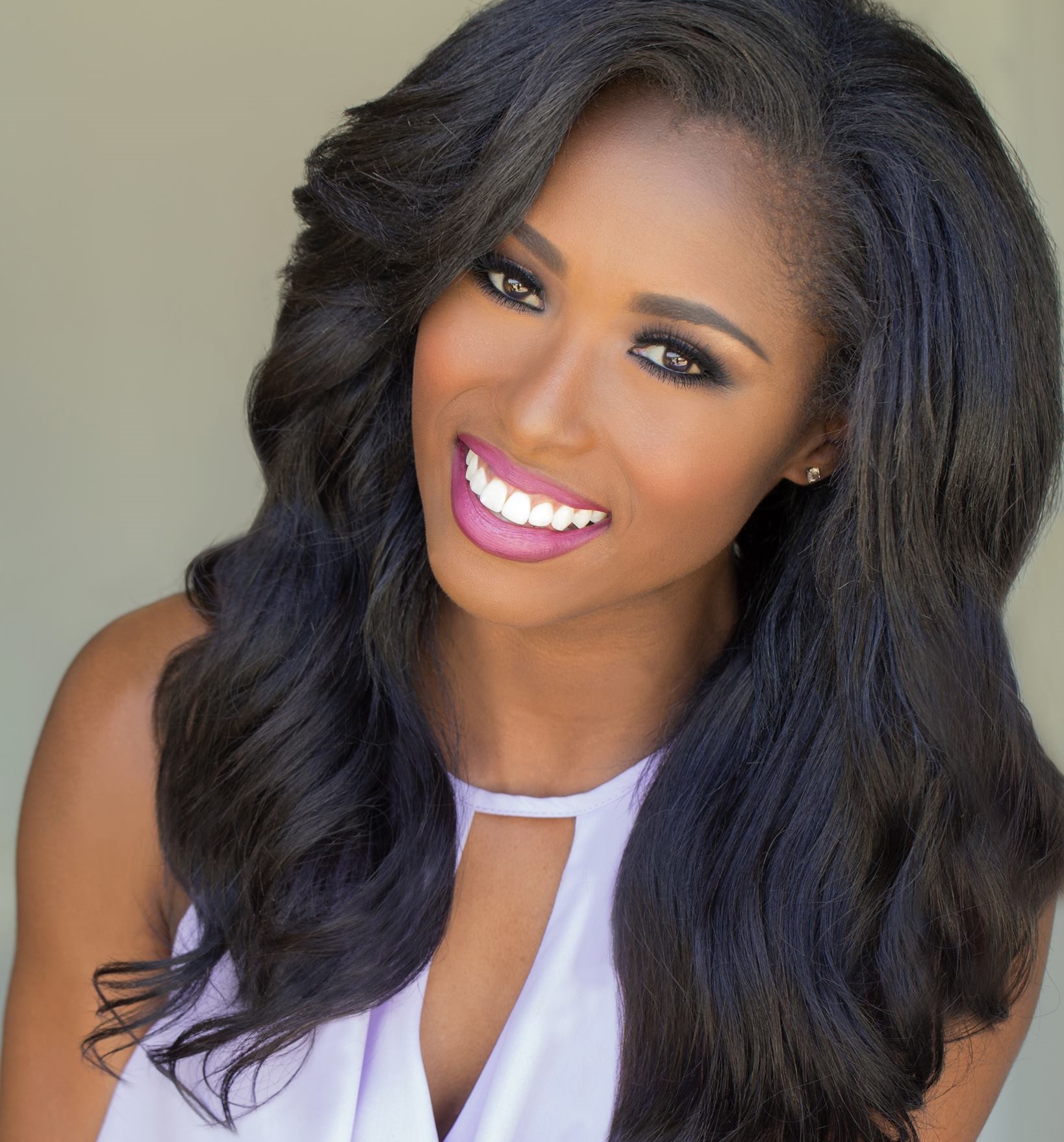 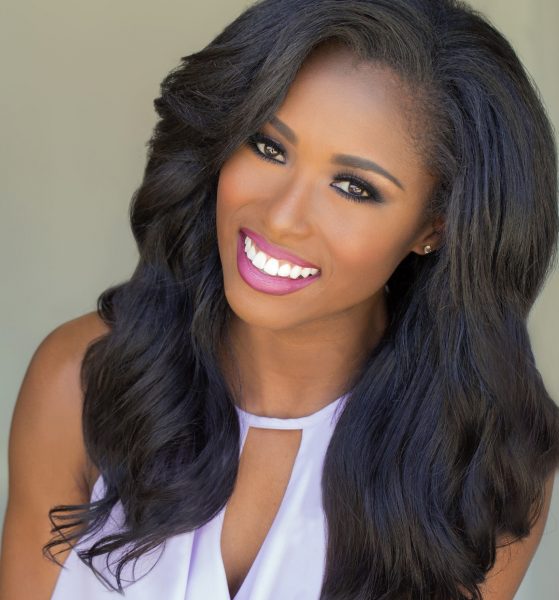 In the Miss America pageant where many times there are gaffes that last for weeks and start all sorts of controversies, Miss South Carolina, Daja Dial, 22, responded to a question about guns that would make any southerner or true constitutionalist proud.

The judges asked her, “Do you support a ban on military-style assault weapons?”

Here response was epic, and it might have cost her the title.

“I don’t, but because I think we need to increase education,” she said. “We have to go back there. If we teach people the proper way to use guns, then we will reduce the risk on having gun related accidents. It starts with education.”

She’s exactly right. The more one is educated on how to properly use a gun and how to be safe in using that weapon, the less likely there will be needless injuries and casualties from using guns.

However, though Dial lost the pageant, she won the hearts of Second Amendment supporters, including yours truly.

.@MissAmericaSC responds to, "Do you support a ban on military-style assault weapons?" #MissAmerica pic.twitter.com/iKMKP8FrUj

ROCK ON #MissSouthCarolina on your EPIC 2A answer!!!! #Applause #MissAmerica

The Second Amendment is not to be toyed with. It is because of this that we are facing a tyrannical federal government. The feds have absolutely no business writing any laws that restrict or regulate guns to the citizens of this country. They have been doing it illegally and it’s time it stops. Miss South Carolina was right on when she spoke about education and guns. That is what is needed, not a fear-based, communist-style, woosified response to the very items God has given us to secure a free state against tyrants. Well done Miss South Carolina, well done!