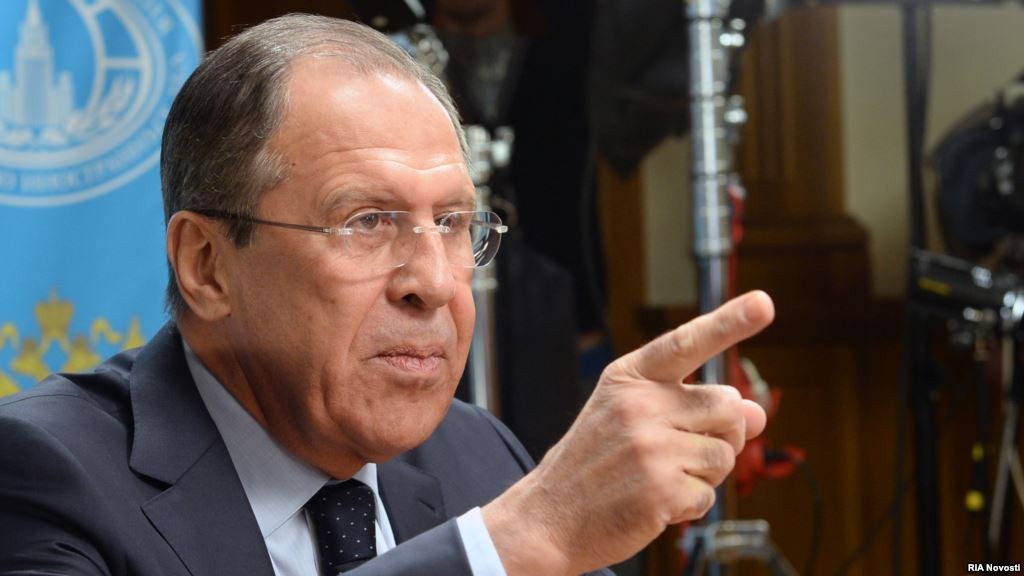 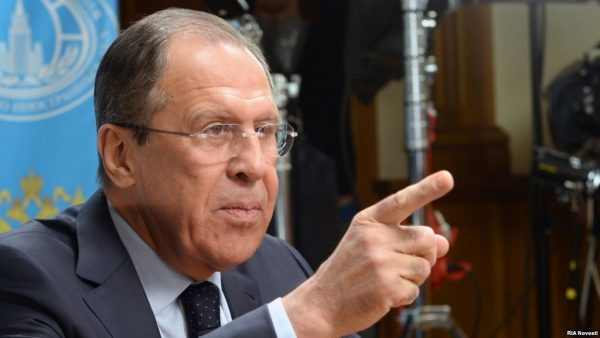 What has been well-known amongst informed observers for quite some time is now becoming so obvious that it is almost impossible to hide except from the most gullible members of the general public – that fact the United States is not only not interested in fighting ISIS, but they are actively protecting and shielding it.

In truth, the US relationship with ISIS goes much deeper since the US created, armed, and trained the terrorist organization from its inception for the purpose of destroying the secular government of Bashar al-Assad and providing a bogeyman for the fearful masses back home to justify a greater police state and foreign military adventurism.

So far, only select members of the alternative media have successfully exposed the US role in the creation and support of ISIS. Undoubtedly, the directors and controllers of the Western mainstream press know much more than what they pretend to understand, and certainly much more than what they print. Foreign governments, silent as they may be, are also clearly aware of who created this terrorist threat and why.

Now, however, some state actors are becoming bolder when it comes to calling out the nature of the Syrian crisis, aside from the Assad government who has been calling out the United States and NATO for years on the issue.

Only recently, Sergei Lavrov called out the United States for not only having ulterior motives when it comes to alleged “campaign against ISIS,” but also in the protection that the U.S. has provided for ISIS fighters on the ground.

In an interview with Voskresnoye Vermya (Sunday Time) on Russia’s Channel One, Lavrov stated “Analyzing the actions of coalition member states, one cannot but suspect they have ulterior motives beyond the stated goal of fighting the Islamic State.

He continued by stating that “Some our colleagues among the coalition members told us they sometimes knew where certain ISIL regiments were stationed but the coalition’s command – which is, obviously, the US – did not give them the permission for an airstrike.”

Lavrov also pointed out that, if the United States were truly serious about its fight against ISIS, it would have cooperated with the Syrian government, the Kurds, and other interested parties actively fighting against the terrorist organization.

“If their goal is to prevent the consolidation of Iraqi and Syrian territories as the heartland of an ISIL-promoted caliphate, they should focus on helping those who are fighting these rebels on the ground – the Iraqi army, the Iraqi Kurds, the Syrian army and Syrian Kurdish militias,” he said.

“If coalition forces acted together with the government of the Syrian Arab Republic – and not only their sworn ally, the Iraqi government – and harmonized their approaches with those of Syrian armed forces on the ground, the combined effect would have been much stronger than what we have now,” Lavrov stated.

While Lavrov’s statements are important, they represent only a new dimension to the conflict as a result of being uttered by a Russian state official. It is now well-known amongst informed circles that the United States has not only used ISIS as an excuse to target Syrian infrastructure and now to justify a direct military conflict with the Syrian government, but also that the United States routinely protects, defends, and resupplies ISIS on the ground, even as it claims it is fighting a war against the organization.

Lavrov’s statements also echo the unheeded calls of other rational foreign policy proponents who have suggested that the real solution to ISIS terrorism in the Middle East and, particularly in Syria, is simply for the West and its Gulf allies to stop funding the terrorists allow the Assad government, Iraqis, and the Kurds – along with Iran and Hezbollah – to cut off supply lines and destroy ISIS and its affiliates in place.

The U.S. goal, however, has never been the destruction of ISIS, but of the Assad government. For the sake of the Syrian people and the people of the world, that must not be allowed to happen.

Brandon Turbeville – article archive here – is an author out of Florence, South Carolina. He has a Bachelor’s Degree from Francis Marion University and is the author of six books, Codex Alimentarius — The End of Health Freedom, 7 Real Conspiracies, Five Sense Solutions and Dispatches From a Dissident, volume 1 and volume 2, and The Road to Damascus: The Anglo-American Assault on Syria. Turbeville has published over 500 articles dealing on a wide variety of subjects including health, economics, government corruption, and civil liberties. Brandon Turbeville’s podcast Truth on The Tracks can be found every Monday night 9 pm EST at UCYTV. He is available for radio and TV interviews. Please contact activistpost (at) gmail.com.