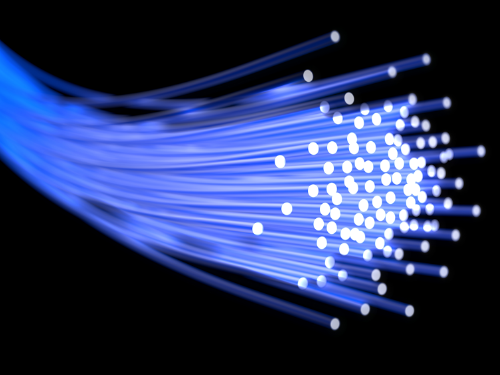 Back in July the FBI revealed that the internet infrastructure of California had been under attack for over a year. They reported a total of eleven incidents where someone had severed high-capacity fiber optic lines in unsecured underground vaults. To date, they have yet to find the culprit(s) involved. The FBI agent investigating the attacks at the time noted that “when it affects multiple companies and cities, it does become disturbing.”

Now the number of attacks has increased to 14, the latest of which occurred in Livermore, California (home of the Lawrence Livermore Lab) on Monday night. AT&T is offering a $250,000 for whoever was responsible cutting two of their fiber optic cables. So far security experts have suggested that the attacker may be a disgruntled employee, or perhaps a terrorist probing our communications infrastructure for weaknesses.

Considering the widespread geographical area that these incidents have occurred in, the possibility that we’re dealing with a terrorist organization seems more plausible. The probing nature of the attacks seems similar in nature to the shockingly coordinated shooting against a San Jose substation in 2013, where 17 transformers were disabled by two unknown gunmen. The only question is, are all of these incidents related? And if so, who is responsible?