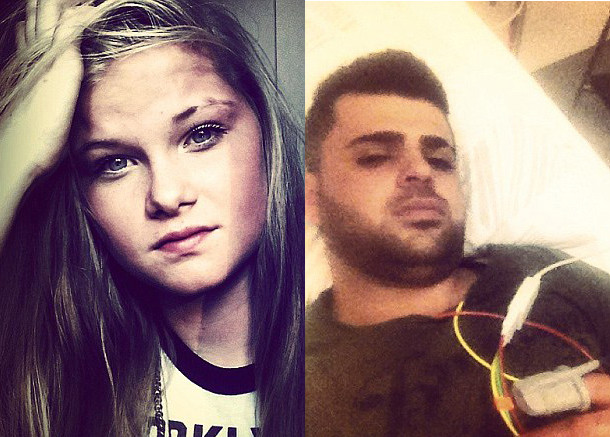 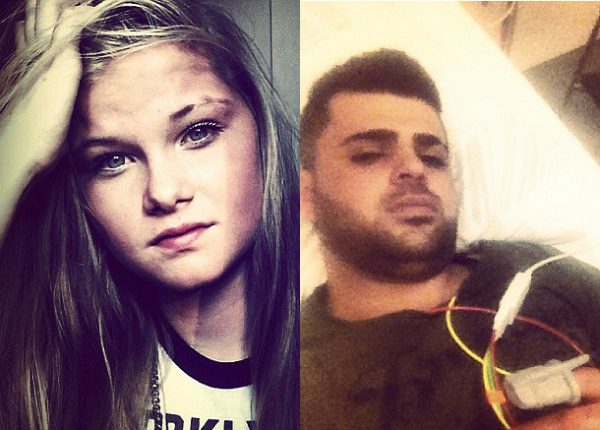 15-year-old Lisa Borch placed a call to police in October 2014. She told them to come quick and that there was blood everywhere, but when police arrived, they found something not only horrifying, but incredibly strange.

Borch’s mother, Tina Romer Holtegaard, was stabbed at least 20 times in her home, as she waited for police to arrive. But it wasn’t just Lisa who did the killing. Her boyfriend, 29-year-old Bakhtiar Mohammed Abdulla also aided in the murder.

Lisa had spent hours watching some of the beheadings conducted by the Islamic State, including those of David Haines and Alan Henning. She watched these with her boyfriend.

Both took part in the horrific murder, with Lisa then calling police yelling: “I heard my mother scream and I looked out the window and saw a white man running away.

Her mother’s husband was away on a business trip at the time, and when police arrived they found Holtegaard covered in blood.

But when police further investigated the house, they found Tina calmly playing with her
phone

At her trial prosecutors said: “She watched them the whole evening long.”

When police arrived, Borch didn’t even leave her computer

, which she had been glued to the entire evening before watching the beheadings. She just pointed upstairs to where her dead mother’s body laid.

She was completely disconnected.

Her boyfriend and she wanted to flee together to Syria and fight for the Islamic State cause. Of course, her mother wanted Borch not to see Abdulla, which prosecutors said led to the death of her mother.

Borch and Abdulla were so cold and calculated in their plot to murder that she even showed her twin sister the knife she planned on using to murder their mother. Sadly, in court Abdulla blamed Borch and Borch returned the favor in blaming him. Both are guilty as hell.

Abdulla was not at the house when police arrived, but his fingerprints were all over the victim’s bedroom. Though it could not be established who delivered the stabbings, both were found guilty.

Then, finally there came justice. No, wait, that would only occur if God’s law was applied. According to the Daily Mail, Borch was sentenced to nine years in jail and Abdulla was sentenced to only 13 years, at which point he will be deported from Denmark… and I’ll go ahead and venture to guess, kill again.

I do believe that young people want to fight for a cause. Sadly, the Church in the West has not held up the cause of Christ properly and so many are completely uninterested in holding the status quo of what the Church has become. It’s time we build up the Church again for the cause of Christ and show young people the power of the Gospel and encourage them in the fight against sin, not indulging in the fleshly desires of Islam.