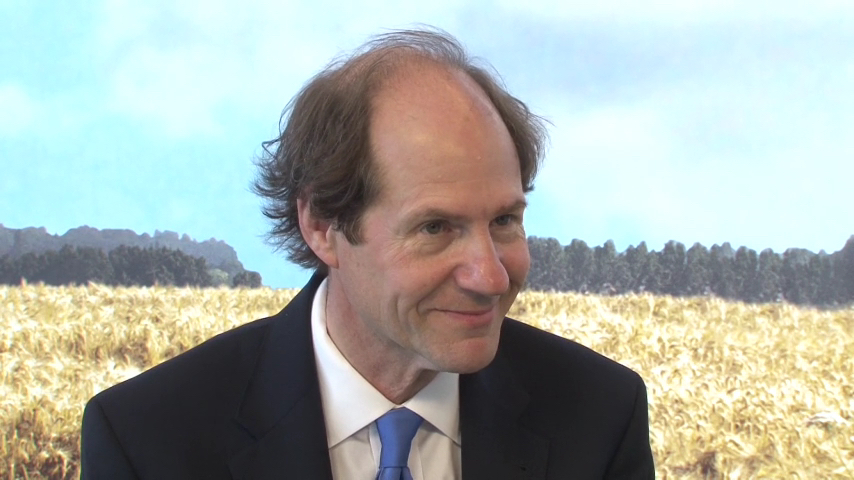 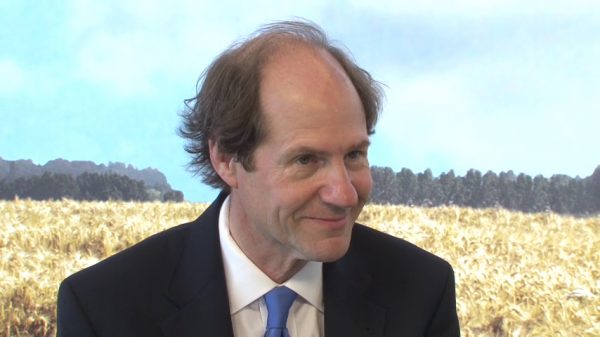 For those of you who are familiar with my writing, you know I tend to focus a great deal on the effects, and use, of social science in our society. I have long believed that one of the main purposes of the massive spying apparatus being built around us was so the government would best know how to use our “social attitudes” to meet their ends. I have also written extensively on my belief that the entire twentieth century, when it came to the issue of communism, amounted to little more than a big scientific experiment, where totalitarian governments learned how to manipulate human behavior based on the work of Ivan Pavlov and his classical conditioning methods. Ivan Pavlov developed these methods during the reign of Vladimir Lenin, and it was the communists who saw the potential that Pavlov’s work held in the realm of mastering the “human domain” to the point of being able to completely dominate an individual, or entire populations. Since that time, psychological conditioning methods have replaced traditional education in American schools, and as a result, our society is rapidly deteriorating.

Today, the arts of psychology, combined with information technology, have been mastered to such a high degree that our behavior can be studied, and the results can be fed into mass data bases that act as an artificial intelligence of sorts, where human behavior can be predicted based on computer models. While many feared that the recent Jade Helm exercise was a trial to martial law; the truth is that it was an operation designed to collect massive amounts of Meta Data on human populations, so an artificial intelligence computer program could predict reactions to certain stimuli. All of this is based on the stimulus response mechanism discovered by Ivan Pavlov. Ironically, the same week that the Jade Helm 15 exercise concluded, President Obama signed an executive order authorizing federal agencies to employ these behavioral studies on a massive scale in order to manipulate the population to meeting the government on its terms.

A growing body of evidence demonstrates that behavioral science insights — research findings from fields such as behavioral economics and psychology about how people make decisions and act on them — can be used to design government policies to better serve the American people.

The origins of this go back to 2013 when the Obama administration hired behavioral insights teams in order to subtly influence people’s behavior to get in line with government objectives. The new executive order apparently authorizes the agencies within the executive branch to carry out the findings of these studies. Cass Sunstein, Obama’s information czar, heads up the Information Regulatory Affairs agency where he developed policies designed to “nudge” people in the right direction concerning what he considered to be “sustainable economic decisions.” Benjamin Wallace, writing for The New York Times Magazine, describes Sunstein’s book “Nudge,” and his philosophy of “libertarian paternalism.” Sunstein noted that conservatives put too much faith in the free market economy and people’s ability to make sound decisions without accounting for individual biases and quirks. Sunstein, and his co-writer Richard Thaler, believed that people acted irrationally because of their biases and “quirks” and that if the social environment in which they operated could be changed, people’s behavior could also be changed. Sunstein and Thaler are socialists; therefore, their thinking is dominated by Marxist ideology which views mankind as nothing more than a programmable animal whose behavior can be modified and predicted. They also believe in centralized power in government, and are working to develop policies that push an anti-American agenda. To apply these types of psychological experiments on an entire population, when looked at through this lens, is indeed dangerous.

This type of manipulation is occurring in nearly every facet of our society, from the way we shop and the ads we see, to who we believe we wish to see as the next president. It’s all about social change, and being brought to the point where people will accept something they never thought they would. Consider the presidential debate for example. Compare your attitudes about the candidates before you knew this information, and then view the race through the perspective that the whole thing could be a “psyop” of sorts designed to get information from the public that teaches the government the best way to carry on with their agenda. Consider the idea that Donald Trump is saying all the right things because government social scientists have been studying your attitudes, and you are actually being “nudged” into supporting a candidate that will carry on the same agenda we would elect him to stop. I personally believed this is what happened with Obama after the George Bush years. Is it possible that they had George Bush deliberately fail on so many issues that people were ready to accept anyone in his place? Remember my favorite quote from “Rules for Radicals?”

“Any revolutionary change must be preceded by a passive, affirmative, non-challenging attitude toward change among the mass of our people. They must feel so frustrated, so defeated, so lost, so futureless in the prevailing system that they are willing to let go of the past and chance the future.”

Nothing in this country is as it seems. The government and their social scientists are recording every decision we make, every reaction we have and every attitude we display, in order to better shape our communities and our nation in their vision. This is a scary prospect when you consider that they seek to influence our behavior concerning global warming, wealth redistribution, acceptance of global government, and gun control. It basically all boils down to their belief that society needs to be managed because we are not smart enough to govern our own affairs. They have a plan, and we don’t like that plan so they need to manipulate us into accepting it. This has been the way communists have operated since the implementation of Marxist ideas over one hundred years ago. To put it bluntly, these people are nothing less than manipulative liars and the results are always disastrous.

To learn more about communist indoctrination and the manipulative social sciences, check out my book “Not on my watch: Exposing the Marxist agenda in education.”