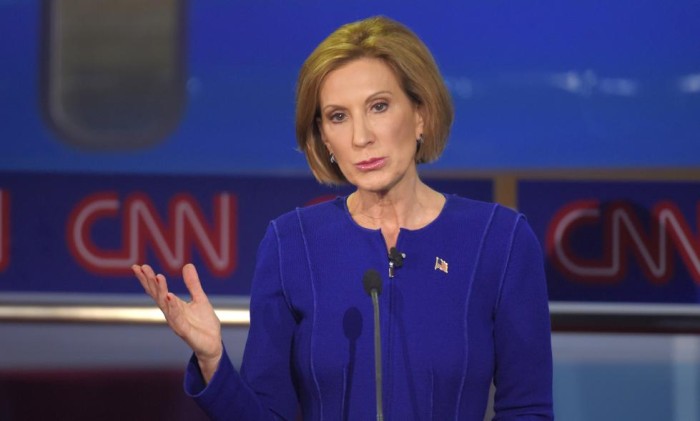 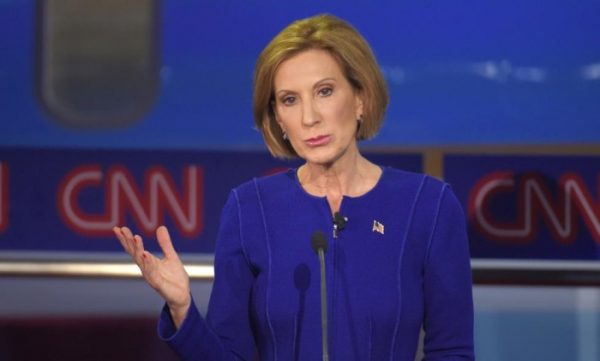 I’m always happy to hear people say what abortion is and those that engage in it are. Carly Fiorina took a strong stand against Planned Parenthood on Wednesday evening, even going so far as to say that the issue of dealing with the hitmen for hire, as I like to refer to them, is a defense of the character of this nation. The problem is, Ms. Fiorina’s character seems to be questionable as she invested in a website that openly promoted Planned Parenthood.

First, consider her remarks from the debate:

Clearly she is taking on two subjects: Iran and Planned Parenthood. However, in dealing with the Planned Parenthood issue, Fiorina referenced the undercover videos that have exposed them for the murderers that they are, and she was right to do it.

After describing the video in which a child was kept alive in order to harvest its brain, she said, “This is about the character of this nation. And if we will not stand up and force President Obama to veto this bill, shame on us.”

It was a great statement… and I might add, great theater. Her “performance” was impeccable, especially when taken in light of WWE standards. However, the one thing she didn’t mention was that she had financially invested in a website the promoted Planned Parenthood.

Carly Fiorina has taken a hard line against Planned Parenthood as a Republican presidential candidate, but in 2005 she invested in a health care website similar to WebMD that touted abortion benefits and directed users to Planned Parenthood.

Fiorina joined RHG as an investor and board member when it was founded in 2005. Her campaign did not respond to requests for comment regarding her knowledge of the issue page and whether she supported its message.

The website no longer exists, as it reportedly failed to turn a profit and was merged with health website publisher Waterfront Media in 2008. But the abortion issue page was archived in 2007.

While Fiorina should be applauded for saying the right thing on the subject during the debate, she should also be asked why she would invest in a website that promotes an organization that was murdering even more babies at the time. How exactly does this square with Ms. Fiorina’s character?

Perhaps it should be noted that this is the latest shoe to drop for Fiorina, which demonstrates her character is no more up to par for the Oval Office than those she points the finger at. She has claimed that Islamic civilization was the “greatest in the world.” She has taken a statist position, against law and against Kim Davis, and said, “If You are Paid by Government, You Must Obey Their Command, Despite the Law.” Apparently from that statement, she seems to support redefining marriage to include sodomites. If that wasn’t enough, she even made secret deals with Iran during her time at Hewlett Packard, the country she talks so tough about standing against.

Carly Fiorina would do well to check her own character before asking America to put her in office to change the nation’s. Her credentials are questionable at best.