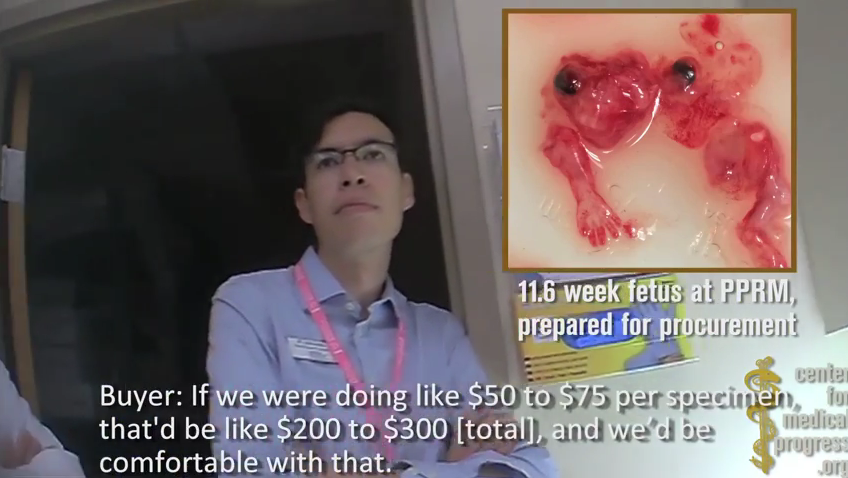 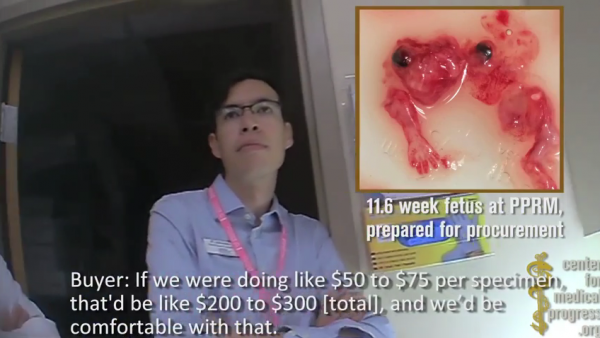 The Obama administration and other powerful people within the government want the man who made the videos exposing Planned Parenthood’s baby organs selling in prison. I did a whole video on this:

Planned Parenthood supporters in positions of government power are looking to jail and financially destroy the producer of the undercover sting videos that have brought attention to the abortion giant’s illegal practices, a pro-life lawyer claims.

Tom Brejcha, an attorney for the Thomas More Society, said anti-abortion activist and Center For Medical Progress founder David Daleiden is facing aggressive lawsuits for his undercover investigation of Planned Parenthood, and their end goal is to put him in jail and “destroy him financially.”

David Daleiden and Tom Brejcha were two of the four figures who presented during a “Stop Baby Parts Trafficking” live webcast Tuesday. The simulcast was hosted by David Bereit, the national director of 40 Days for Life, a pro-life mobilization effort.

Brejcha said that while abortion groups are pursuing aggressive lawsuits against Daleiden, Presiden Barack Obama’s Department of Justice “is waiting in the wings to pounce on David.” Brejcha added that the California Attorney General’s office is no friend of the right to life movement and have launched their own investigation of Daleiden and the Center for Medical Progress.

“National Abortion Federation is seeking to suppress David’s ability to communicate what he has found in these undercover videos,” said Brejcha. “They want a temporary gag order and then a permanent one.

“The stakes are very great here, the law is favorable to David,” added Brejcha. He told over ten thousand listeners to the simulcast that the Center for Medical Progress broke no laws. The Thomas More Society lawyer says the public has a right to know and said “public interests must prevail over mere private agreements.”

Brejcha says Daleiden deserves a top defense and declared, “We are considering every option to defend David.”

The Thomas More Society attorney pointed out that Planned Parenthood has not sued anybody and declared their strategy largely consisted of playing defense.

“They have left it to the NAF that is represented by a huge multi-corporate law firm,” said Brejcha, “that is really aimed at silencing David and the evidence he has already produced.”

Brejcha vowed victory and said his organization and attorneys are in the legal battle for the long haul.

Daleiden spoke at the beginning and end of the simulcast, admitting “he was quite tired,” but doing well in general.