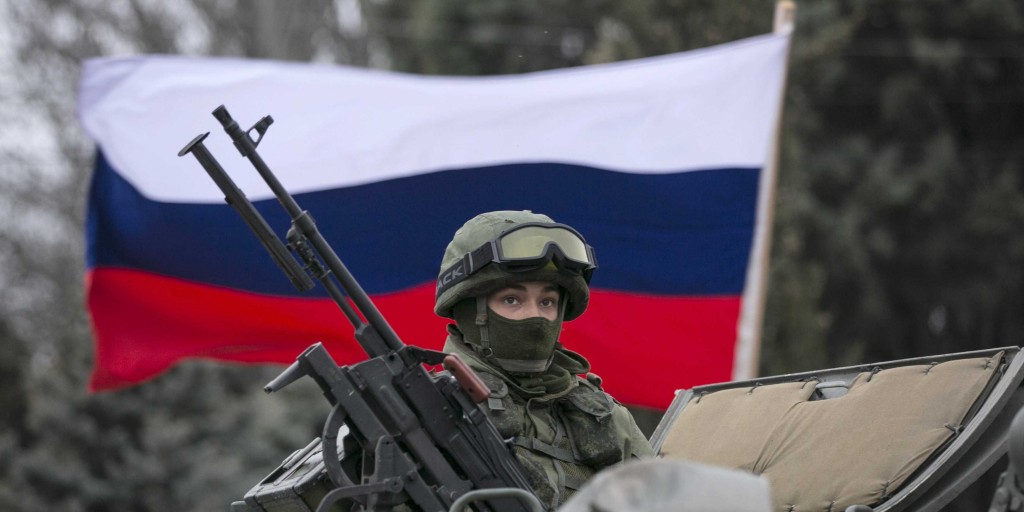 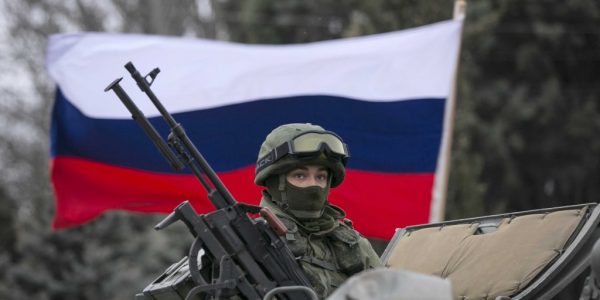 As the conflict in Syria continues to escalate, it has been reported by Russian media that Russian Marines stationed at an airbase in Latakia have now engaged ISIS fighters in direct combat.

According to Russian news website, Segodnia, ISIS militants attempted to ambush the Russian soldiers stationed at the base but were fought off by the Russian marines, with a number of ISIS fighters being killed and some captured.

Russian military activity has been increasing at the airbase near Latakia over recent days with the arrival of new and advanced Russian fighter jets, according to reports.

Combat between Russian forces and ISIS militants marks a drastic increase in the level of conflict in Syria, adding an even greater international aspect to it as well. With Russia now openly providing the Assad government with missiles, missile defense systems, advisers, helicopters, satellite imagery, and fighter jets (particularly those being flown by Russian pilots), the Russians now stand directly in opposition to the United States pilots, jet fighters, and special forces operatives on the ground in Syria supporting the death squads (even if the official U.S. line is publicly opposed to ISIS and supportive of “moderate” rebels).

Thus, we now have the growing potential for direct military confrontation between the two major world powers, both of them armed with nuclear weapons.

The United States has supported terrorists in Syria since the very beginning of the conflict while the Russians have provided tangential but growing support for the secular government of Bashar al-Assad.

The fact that Russians are now engaged in combat in Syria now greatly increases the likelihood that the two opposing superpowers may “accidentally” or even intentionally find themselves in direct conflict with one another in Syria.

Yet, while the Russian marines fighting off ISIS attacks is news enough, perhaps the most important revelation is that, according to Segodnia, the ISIS fighters apparently had detailed plans of the base as well as clear satellite imagery of the military installations located there.

The question then becomes, how did ISIS, a terrorist organization which has yet to launch its own satellites into orbit, acquire such sensitive and important material?

If the Segodnia report is to be believed, and with the United States, NATO, Israel, and the GCC, having supported the death squads in Syria, it seems we may have some idea of where they were able to procure satellite images.

Brandon Turbeville – article archive here – is an author out of Florence, South Carolina. He has a Bachelor’s Degree from Francis Marion University and is the author of six books, Codex Alimentarius — The End of Health Freedom, 7 Real Conspiracies, Five Sense Solutions and Dispatches From a Dissident, volume 1 and volume 2,  The Road to Damascus: The Anglo-American Assault on Syria, and The Difference it Makes: 36 Reasons Why Hillary Clinton Should Never Be President. Turbeville has published over 500 articles dealing on a wide variety of subjects including health, economics, government corruption, and civil liberties. Brandon Turbeville’s podcast Truth on The Tracks can be found every Monday night 9 pm EST at UCYTV. He is available for radio and TV interviews. Please contact activistpost (at) gmail.com.