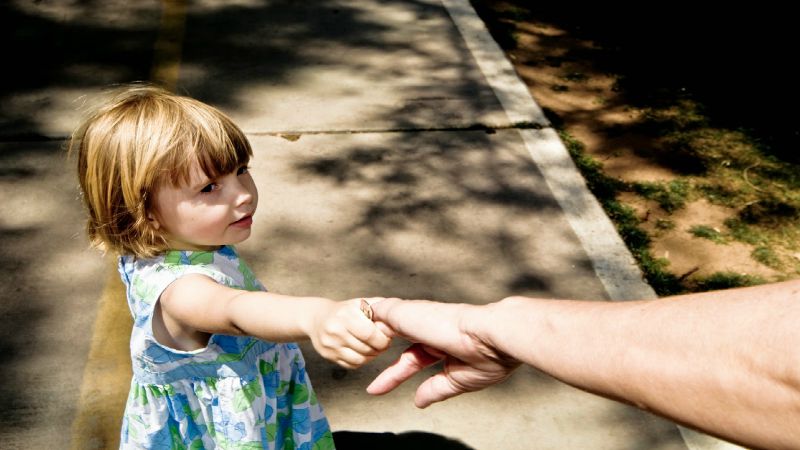 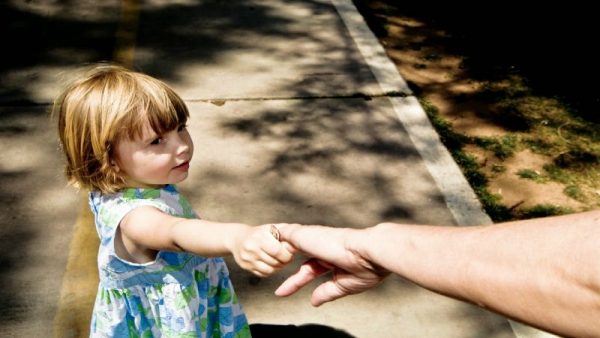 Salon.com recently posted an article on their website titled, “I’m a pedophile, but not a monster.” It included the byline “I’m attracted to children but unwilling to act on it. Before judging me harshly, would you be willing to listen?”

Todd Nickerson is the author and yes, he honestly and openly admits to being a pedophile.

“My name is Todd Nickerson, and I’m a pedophile,” he wrote. “Does that surprise you? Yeah, not many of us are willing to share our story, for good reason. To confess a sexual attraction to children is to lay claim to the most reviled status on the planet, one that effectively ends any chance you have of living a normal life. Yet, I’m not the monster you think me to be. I’ve never touched a child sexually in my life and never will, nor do I use child pornography.”

One can hope that at least Nickerson is honest that he has not engaged in the activities which he claims he has not. His claim to “orientation” and comparing it to sodomites is interesting though. He doesn’t claim to be born that way, but recognizes a “sexual preference” around the age of puberty. Clearly, as has been discussed by Shea Bernard, everyone is born to be heterosexual. There is no gene or scientific evidence to prove anyone is born anything other than that.

However, as you read his account of sexual abuse at a young age at the hands of a German man, and his grandparents covering it up, there is a part of you that does feel sorry for him as a child. He was confused, vulnerable and such. However, thought he could recall his sexual abuse at a young age, he claims that he hardly felt it warranted what his father said should be done to a criminal who sexually abused a girl: “They should take people like that and place weights on top of their genitals until they smash.”

But whoso shall offend one of these little ones which believe in me, it were better for him that a millstone were hanged about his neck, and that he were drowned in the depth of the sea. –Matt. 18:6

After Nickerson tells his life story, he ends up telling others who thinks as he does to seek help for their perversion, and it is a perversion of mind. As a man thinks in his heart, so is he (Prov 23:7).

Confessing one’s sins, and make no mistake thinking about engaging little children in sexual intercourse or sodomy is sin and does need to be repented of, especially concerning this matter is something that needs to be handled before God and in a setting where there is true Christian accountability to counsel from the Scriptures and point such a person towards Christ, the law and repentance towards God. It should not be aired out in a lengthy article telling people they are not a “monster” and not to judge them too “harshly.”

And this is the point. I think Steven Crowder tried to deal fairly in his piece on the article. He wrote:

Here’s the problem with the title and the byline: it’s misleading. The article is written by a pedophile who says he’s never touched a child and never would. The man, who identifies himself as Todd Nickerson, agrees that it’s wrong to both be attracted to children and to act upon that attraction. He then goes on a long diatribe about his past, the abuse he’s encountered, why we should be understanding in place of judgmental, blahblahblahblahblah. Finally, At the end of the long article is a call to action for pedophiles to get help, to seek advice and to find a solution to their sexual attraction to children. That’s not the argument here. It’s good that Nickerson wants other pedophiles to get help for their sexual desires. Not arguing with that. Okay? Okay.

BUT, the call to action of getting help for pedophilia is after Nickerson recounts his childhood disability, the time he was molested, and about being an outsider. Nickerson paints himself a victim in hopes of garnering your sympathy, and if you didn’t finish the entire article, the impression your left with is simply this: Salon.com is trying to normalize and de-stigmatize pedophilia.

My entire problem with the article isn’t with Nickerson so much as it is with Salon.com, for allowing the article to be framed in a misleading way, and titling it “I’m a Pedophile, But I’m not a Monster,” with a byline that calls for understanding and admonishes its readers for pre-judging someone who just admitting to being a pedophile. That’s one of the problems with this article.

To make the point further, Crowder wondered if Salon would have run the article, but instead of pedophilia, the issue was racism. “Would Salon.com run this article? ‘I’m a Racist, But I’m Not a Monster: I’ve never discriminated against a black man and I never would. Before judging me harshly, would you be willing to listen?'”

See how that works? He then offered another suggested title, “I’m a College Fraternity Brother and I Have Rape Fantasies, But I’m Not a Monster.”

I’m guessing Salon wouldn’t run either of those articles.

Crowder echoed the teachings of Biblical law and the words of Christ when he added, “I still have a steadfast rule: touch a kid sexually and you deserve a bullet.”

“This shocks you?” he continued. “Well let me ask this? If a pedophile touching a kid doesn’t warrant a red-line… what the hell does? The left wants us to be more concerned with inanimate objects like guns than the incredible liability of pedophiles. If I sound harsh, it’s deliberate. There’s a certain point you cross where I no longer care about your past, the injustices you’ve experienced or how little daddy hugged you.”

I one hundred percent agree. When the thoughts become actions, justice must be administered.

Those who think in a manner such as pedophiles, sodomites, murderers, rapists, racists and others need serious help. Of that there is no doubt, but that help is not found in psychiatry because it is based in humanism. The kind of help those who are pedophiles, racists, or rapists in their thinking, I’m not talking about actions yet, comes through holding up the standard of God’s law to condemn their sinful thoughts. Then they need to be shown a Savior from such sin, which is found in the Gospel of Jesus Christ.

If left to themselves, they will inevitably act on their thoughts. Then the issue is no longer between just them and God. Now, someone else is involved and justice in this life must be meted out. I do hope those who think this way, including Mr. Nickerson, will indeed discover the kind of freedom that Christ provides to sinners who desperately seek to be delivered from their sin, not be encouraged to think it is somehow the new normal.