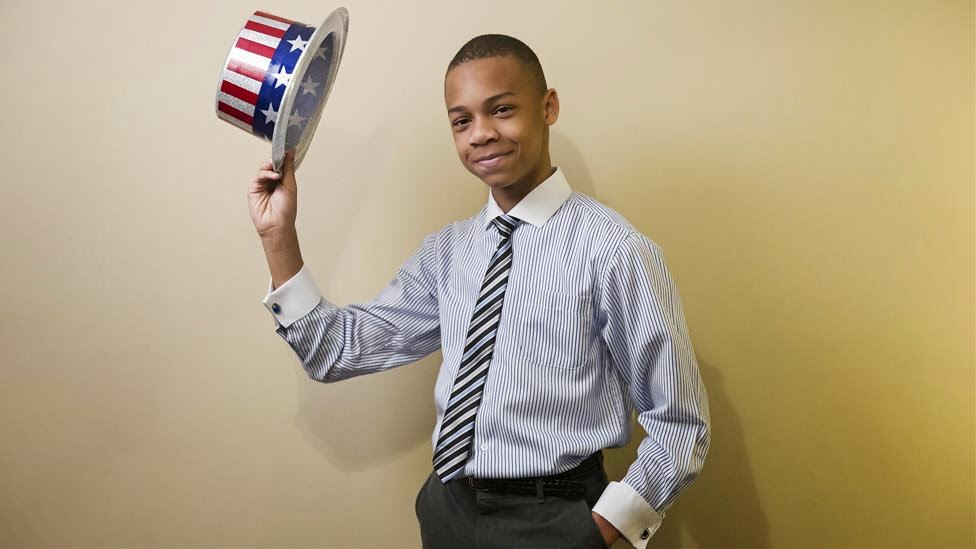 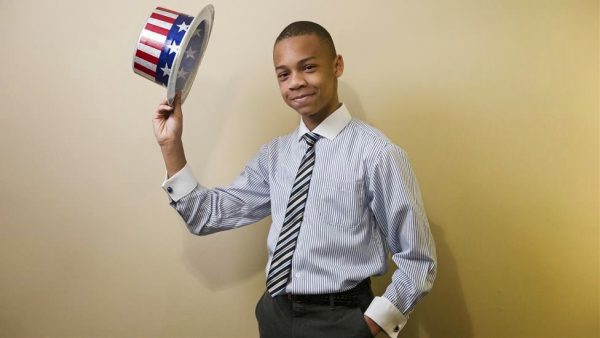 13 year-old CJ Pearson has developed a large conservative following over the last year. His viral videos have hit his intended targets very hard. Those targets have included liberal icons like Al Sharpton and Barack Obama.

CJ was previously blocked temporarily by Facebook and now he claims to have been blocked by President Obama’s Twitter Feed.

It would seem that this 13-year-old kid is now considered a threat by TPTB (the powers that be). Of course, in the spirit of transparency, White House officials are quick to explain that CJ Pearson is simply lying:

If this is true, then why did CJ Pearson get the below message from Twitter?

Conservatives have rushed to defend Pearson while liberals are claiming that he faked the above graphic. According to The Hill, “On social media, the fight quickly took off, with supporters of Obama suggesting on Twitter that Pearson had made up the post, while supporters of Pearson accused the White House of lying.”

There are times in life that you have to admit that your heroes are, or at least could be, wrong. But, in politics, many have a hard time swallowing that pill. Both the left and right can be guilty of worshiping those who are not worthy to be worshiped.

Why is it so hard to accept that The White House targets its enemies?

Ever heard of the IRS scandal?

And why would this kid, who has a large and growing following, have to fake anything?

CJ left a video response on Facebook, upon being labeled a liar by “the most transparent administration in history“. 🙂

My response to the White House calling me a liar.