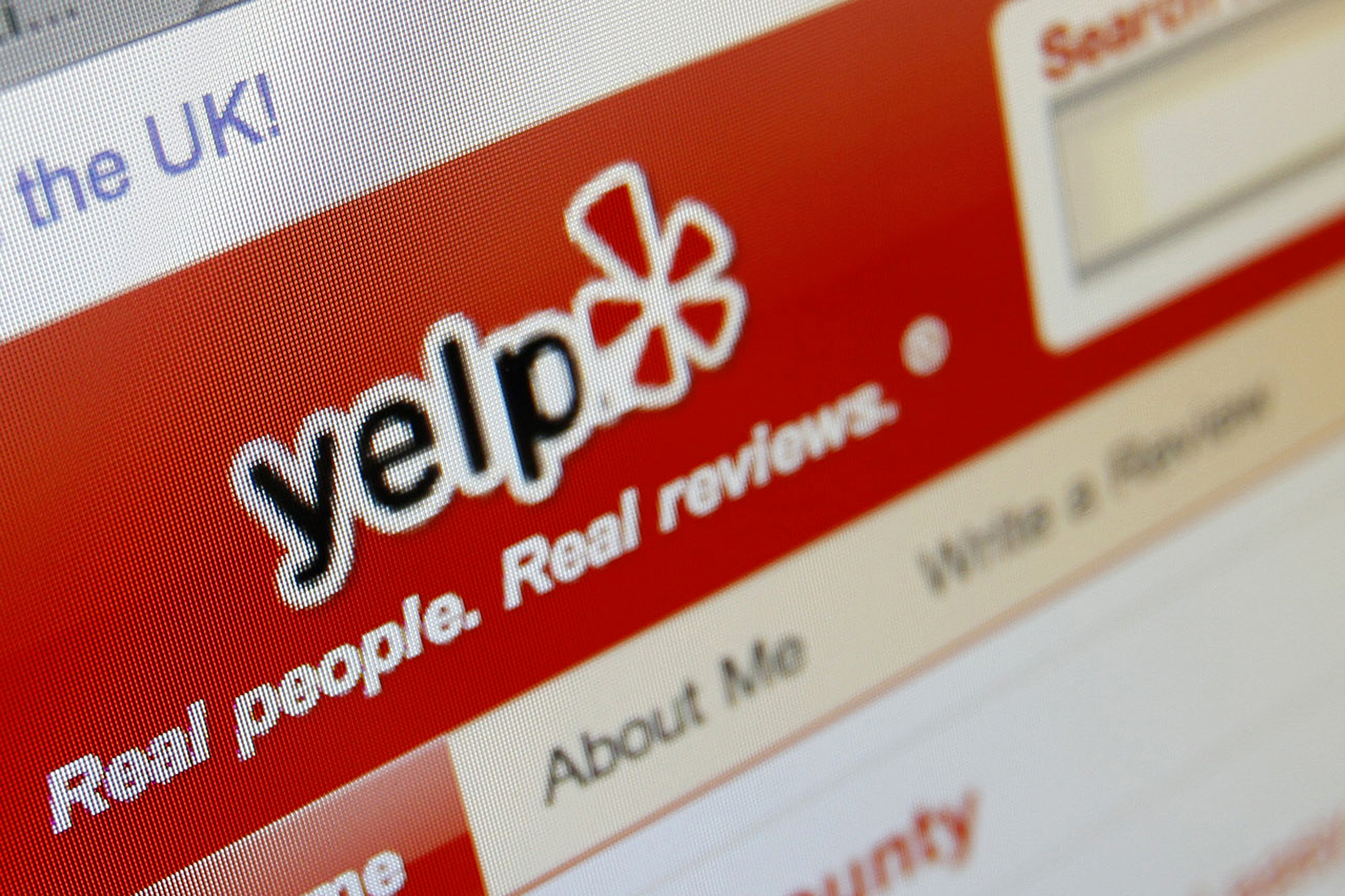 Staten Island, New York — 67-year-old Emily Fanelli of Staten Island was fined $1,000 for leaving a negative Yelp review for a business owner that she says gave her terrible service. According to Fanelli, the owner of a local floor refinishing business called “Mr. Sandless” destroyed her home and did not provide the service he promised her.

After being entirely unsatisfied with the experience, she decided to leave negative reviews for the company because after all, that is what reviews are for: to warn other customers about potentially unpleasant situations.

“This guy mat the owner is a scam do not use him you will regret doing business with this company I’m going to court he is a scam customer please beware he will destroy your floors he is nothing by a liar he robs customers, and promises you everything if you want s— then go with him if you like nice work find another he is A SCAM LIAR BULL—-ER.”

Staten Island Civil Court Judge Philip Straniere decided that since she used the terms “scam” and “con artist,” she was guilty of libel, ruling  she owed $1,000 to Matt Gardiner, the owner of the Mr. Sandless.

Fanelli responded to the ruling in an interview with the Daily News, saying, “People do reviews all the time. I shouldn’t have to pay anything. It’s freedom of speech.”

However, Judge Straniere said that her rights to free speech went out the window when she used the word “scam.”

“Terms such as ‘scam,’ ‘con artist,’ and ‘robs’ imply actions approaching criminal wrongdoing rather than someone who failed to live up to the terms of a contract. They were personal in their invective and were designed to impugn his integrity and business practices with the intent to damage his business reputation,” Straniere said.

A spokesperson for Yelp expressed disapproval of the lawsuit, saying,“Consumers have the right to express their opinions about truthful experiences online. Because of the First Amendment, it is rare that we hear about consumers being sued for exercising their right to free speech. We frequently find that a better course of action, rather than suing your customers, is publicly responding to a critical review in the same forum.”

Fanelli is planning to file an appeal against the lawsuit immediately. Just before leaving the court, she told the judge, “I’m not letting him get away with it. I’m a fighter. I’ll fight you tooth and nail.”

John Vibes joined Anti-Media as an independent journalist in October of 2014. His topics of interest include agorism, anarchism, consciousness, the Drug War, and spirituality. Born in Philadelphia, he currently resides in Maryland.