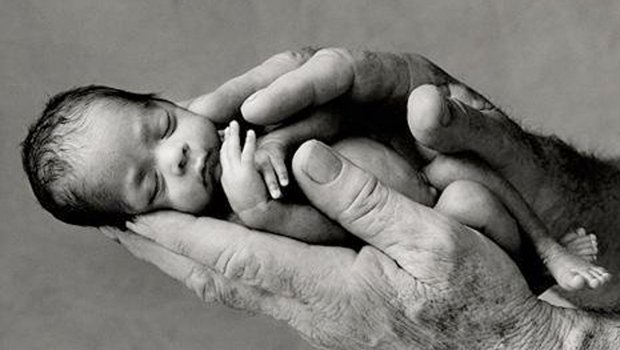 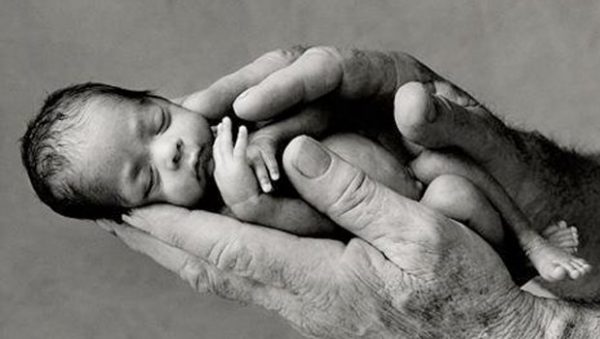 Ladies and Gentlemen, this is your modern day Democrat Party. After the House of Representatives passed two new bills last week (one defunding Planned Parenthood for a year while Congress conducts an investigation into their business practices, and another banning the murder of infants born alive after an abortion procedure), President Obama has promised to veto both, if they make it to his desk.

President Obama has long been one of the most ardently pro-death politicians our nation has ever seen, going back even to his days as a lowly state Senator in Illinois.

Yesterday, McCormack uncovered an old video from 2003, when President Barack Obama was running for the U.S. Senate from Illinois, in which he defends his position favoring late-term abortions.

As an Illinois state senator, Obama was so supportive of late-term abortions, he resisted efforts to protect unborn children born alive after failed abortion procedures…

“Barack Obama, as chairman of an Illinois state Senate committee, voted down a bill to protect live-born survivors of abortion,” NRLC legislative director Douglas Johnson told LifeNews.com at the time.

Johnson said Obama did so “even after the panel had amended the bill to contain verbatim language, copied from a federal bill passed by Congress without objection in 2002, explicitly foreclosing any impact on abortion.”

“Obama’s legislative actions in 2003 — denying effective protection even to babies born alive during abortions — were contrary to the position taken on the same language by even the most liberal members of Congress,” Johnson continued.

“The bill Obama killed was virtually identical to the federal bill that even NARAL ultimately did not oppose,” he concluded.

Now President Obama seems to be relishing his latest opportunity to make sure that thousands of babies can continue to be slaughtered every single day… even if they survive an abortionist’s first attempt at murder. After learning that the GOP led House had passed two bills that would likely save lives while also cutting into Planned Parenthood’s monstrous profits, the President let the world know that he would be standing on the side of the crony abortion and baby body parts industry.

H.R. 3134 would defund Planned Parenthood based on its provision of abortion services. Planned Parenthood uses both Federal and non-Federal funds to provide a range of important preventive care and health services, including health screenings, vaccinations, and check-ups to millions of men and women who visit their health centers annually. Longstanding Federal policy already prohibits the use of Federal funds for abortions, except in cases of rape or incest or when the life of the woman would be endangered. By eliminating Federal funding for a major provider of health care, H.R. 3134 would limit access to health care for men, women, and families across the Nation, and would disproportionately impact low-income individuals. H.R. 3504 would impose new legal requirements related to the provision of abortion services in certain circumstances, which would likely have a chilling effect, reducing access to care.

While everyone expected President Obama to be against both bills, his decision to veto them may surprise some.

However, pro-choice Democrats are constantly defending abortion activists and providers no matter what the concerns, charges or facts might be. (They even defended Dr. Kermit Gosnell early on.) The more surprising veto comes on the second bill, H.R. 3504, which only says that when babies survive the abortion process and are born alive, the doctors must do everything within their power to care for that child. Over the years, pro-life advocates have documented hundreds of instances of babies surviving the abortion procedure and then being left to die from starvation, exposure, or some combination of factors. It happens all of the time.

Democrats ignore the evidence (to see how, just take note of the ongoing Planned Parenthood scandal. Hillary Clinton has defended PP numerous times over the last few months, but she still hasn’t actually seen any of the videos) because they prefer living in ignorance to knowing the truth and being forced to actively participate in the murder of children.

President Obama’s decision to veto a bill that simply says healthcare professionals must care for a child born alive after an attempted abortion is the perfect example of our nation’s moral decline. We’ve reached a point in our history when a man, twice elected by a majority of our population, believes it is completely reasonable to murder a child who happened to be strong enough to survive an abortion. We live in a day and in a nation where a majority of our fellow citizens believe this veto to not only be acceptable, but to be morally justifiable.

I’m not sure that the Obama legacy could become any more disgusting, but the President sure seems hell bent on trying to make it so.