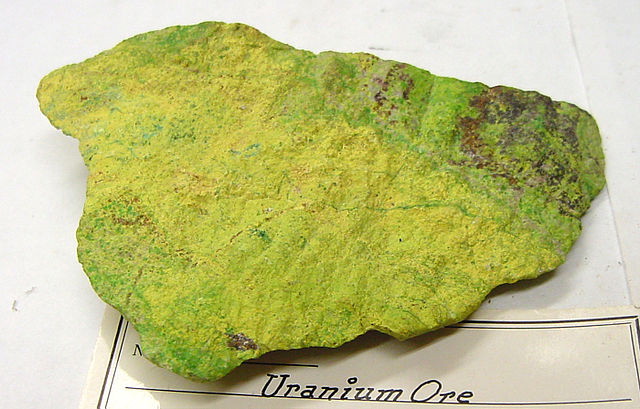 You probably didn’t hear about this one in the national news, but with everything else going on these days, it might be something to pay attention to, especially since it’s reportedly been happening a lot lately.

Last Sunday, a semi carrying uranium ore caught fire near the Honeywell Plant in Metropolis, Illinois. The fire began in the engine of the truck cab and was subsequently put out by the fire department. Officials stated that the truck was not at the facility itself and there was no immediate danger. The U.S. Nuclear Regulatory Commission has been notified.

No one was hurt and the fire didn’t spread, but how often are trucks carrying uranium just bursting into flames in this country??

According to one commenter who claims to live near the plant on one of the few local news outlets that even reported on the incident, this is the third “accident” of a similar nature regarding uranium in the past four months at this location alone.

Note the UF6 she is referencing stands for “uranium hexafluoride”.