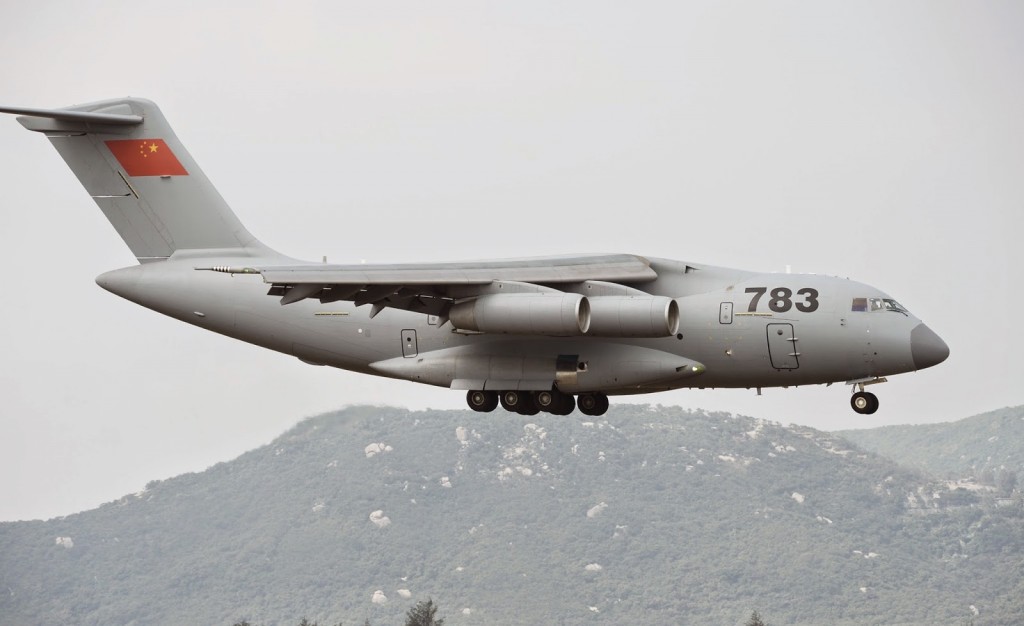 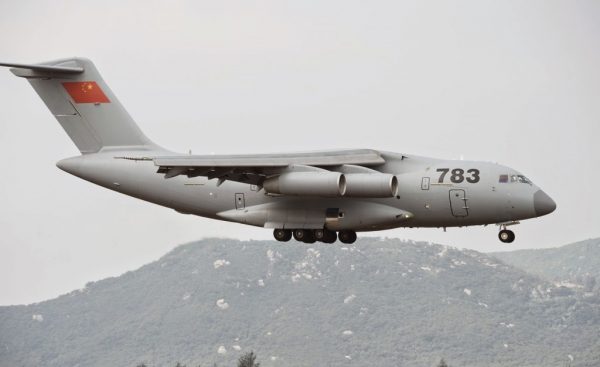 The situation is heating up in Syria yet again. If reports coming from Almasdar News are accurate, another troop deployment will soon be about to take place – in addition to the 2,000 Russian troops who arrived earlier this week. This time, however, the troops are coming from China.

On September 23, Leith Fadel of Almasdar News (the Arab Source), reported that China has now decided to commit troops and military aircraft to Syria within the next six weeks. Although the reports have not been independently confirmed, the outlet cited a senior Syrian officer in the Syrian military for the claims regarding the Chinese plans. Fadel’s information has proven accurate many times in the past.

On Tuesday morning, a Chinese naval vessel reportedly traveled through Egypt’s Suez Canal to enter the Mediterranean Sea; its destination was not confirmed.

However, according to a senior officer in the Syrian Arab Army (SAA) that is stationed inside the Syrian coastal city of Latakia, Chinese military personnel and aerial assets are scheduled to arrive in the coming weeks (6 weeks) to the port-city of Tartous – he could not provide anymore detail.

Russia has made it abundantly clear that they are taking an active role in this conflict, but the news of the Chinese military to Syria provides more insight into their contingency.

It is without doubt that, if Assad were to ask China to engage ISIS in Syria, the Asian powerhouse would be well within its rights under international law to do just that since Assad is the internationally recognized government of Syria and China would have been invited to enter the country militarily.

There is clearly a mutual threat shared between Syria and China with both countries under attack from Uyghur terrorists who are typically controlled by Turkish and Western intelligence. China’s growing Uyghur separatists movement in Xinjang, recent bombings in Thailand attributed to Turkey’s Uyghur “Grey Wolves,” and Turkistan Islamic Party/Army of Conquest Turkish-backed terrorists at work in Syria assisting in the supplying Chinese Uyghur terrorists with fake passports and engaging in terrorist/military operations against the Syrian government, all represent a threat that exists both to the existence of the Assad government in Syria and the government in China.

As Christina Lin writes for the Times of Israel,

It is not difficult for China to take action when its core interests are threatened–that means violation of its sovereignty, territorial integrity, economic development and regime survival.

If the TIP continues to gain power within the Army of Conquest that is a jihadi witches brew of various al Qaeda affiliates and alafist extremists, Xinjiang may become the next Afghanistan and follow the pattern of Afpak, Syria/Iraq, with local militant forces/cross border havens attracting foreign fighters, and enjoying material and diplomatic support from Turkey and other outside powers with shared ideology/interests.

sMoreover, the Assad regime is currently still the legal and UN-recognized government of Syria, despite only holding 1/3 of its territory. If Assad asks and gives permission for Russia, China and other SCO members to assist him militarily, that would be in accordance with international law.

This differs from the current US-led anti-ISIS coalition airstrikes in Syria that is neither operating under a UN mandate nor permission from the sovereign government, although it enjoys implicit permission to some extent from the Assad regime to fight ISIS.

With Erdogan waging an Islamist proxy war on China, Kurds, Assad, Sisi, Netanyahu via Al Qaeda affiliates, Army of Conquest, Muslim Brotherhood, Hamas, it is no wonder Syria and Egypt both applied to join the China-led SCO in June this year.

Thus Syria and China both share threats from the Army of Conquest that is attacking Assad and China’s Xinjiang.

If Fadel’s report from Almasdar is accurate, then it is apparent that the Russia-China bloc is finally responding to the Western-backed terror threat that comes in many guises but is, in reality, merely a product of the NATO intelligence apparatus.

In the meantime, while US forces finally receive some resistance to their meddling in Syria, the situation on the ground becomes more precarious for the world’s population by the day. It is time the American people begin to demand their government cease its support for terrorists in Syria and the rest of the world before it is too late.