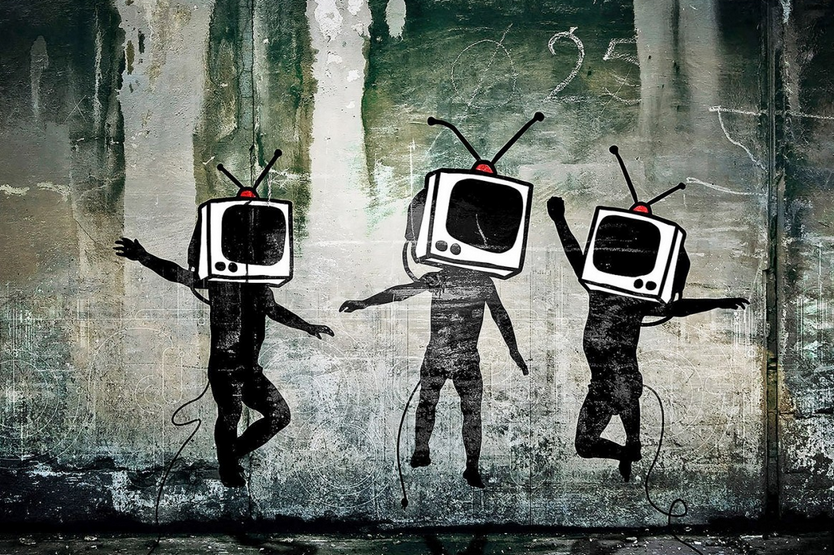 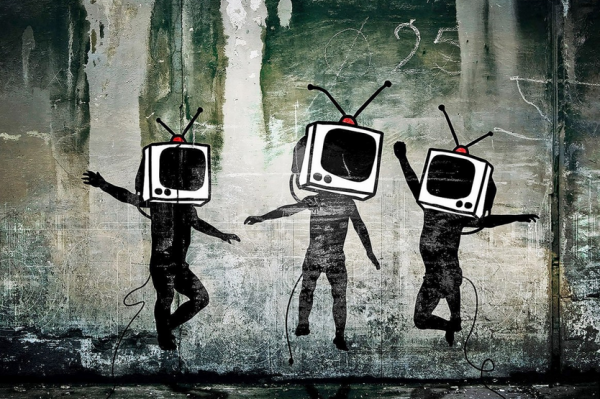 “Imagine this. The public is told a new disease is sweeping the world, threatening the global population with suffering and death. Millions and millions of words are spewed, detailing and reinforcing the threat. Every day, official reports are issued, blaring the new numbers of cases. Researchers are rushing to develop an effective vaccine. And then, suddenly, someone discovers there is no epidemic. It doesn’t exist. What would happen?” (The Underground, Jon Rappoport)

And then follow-up investigations would be done to flesh out the story further; to prompt people with inside knowledge to emerge from their closets and confess their complicity.

I’m talking about a certain kind of truth, whereby a sacred cow is destroyed; the kind of cow everyone immediately believes is self-evident, universal, and vital, representing the best motives and impulses of people in power.

That kind of sacred cow.

A cow holding up the world, so to speak.

There are many important lies that don’t quite rate that status. If they were exposed to the light of day, people would say, “Yes, it’s shocking, but we always had doubts.”

And life would go on.

A monumental sacred cow has the quality of being believed in the same way people believe the sun will come up in the morning.

Therefore, when it falls, the shock is volcanic.

However, I need to add this disclaimer. Most minds and eyeballs simply don’t notice the sacred cow falling and shattering like porcelain. It happens, but it doesn’t draw attention because people will do anything they can to maintain their grip on illusion.

It would take something on the order of Kansas disappearing off the map overnight to arouse the population—and even then, large numbers of people would claim it didn’t happen, because it couldn’t happen.

So now I’ll describe an example.

In the summer of 2009, the world was agog as a sweeping pandemic called Swine Flu invaded their lives. The virus said to be responsible for this catastrophe was H1N1.

The Centers for Disease Control (CDC), whose job was to report numbers of cases, claimed there were roughly ten thousand Swine Flu victims in America.

Understand: getting the numbers right was the CDC’s prime task. In the absence of doing that, they had no reason to exist as an agency tracking an epidemic.

In the fall of 2009, a CBS investigative reporter, Sharyl Attkisson, discovered something quite strange. She hit the motherlode of a scandal:

Back in July, the CDC had stopped counting Swine Flu cases.

The agency didn’t make this public. It didn’t put out the story to reporters. But Attkisson found out the truth.

She went further. She uncovered the reason the CDC stopped counting.

Here is what Attkisson wrote, on October 21, 2009, in an article posted on the CBS News website, titled, “Swine Flu Cases Overestimated?”:

If you’ve been diagnosed ‘probable’ or ‘presumed’ 2009 H1N1 or ‘swine flu’ in recent months, you may be surprised to know this: odds are you didn’t have H1N1 [Swine] flu. In fact, you probably didn’t have flu at all.

That’s according to state-by-state test results obtained in a three-month-long CBS News investigation.

…we [CBS News] asked all 50 states for their statistics on state lab-confirmed H1N1 [Swine Flu cases] prior to the halt of individual testing and counting in July. The results reveal a pattern that surprised a number of health care professionals we consulted. The vast majority of cases were negative for H1N1 as well as seasonal flu, despite the fact that many states were specifically testing patients deemed to be most likely to have H1N1 flu, based on symptoms and risk factors, such as travel to Mexico.

And the staggering capper on this tale? Roughly three weeks after Attkisson’s Swine Flu revelations appeared in print, the CDC, obviously in great distress over the exposure, decided to double down. The best lie to tell would be a huge lie.

I interviewed Sharyl Attkisson. She told me the following:

…we discovered through our FOI efforts that before the CDC mysteriously stopped counting Swine Flu cases, they had learned that almost none of the cases they had counted as Swine Flu was, in fact, Swine Flu or any sort of flu at all! The interest in the story from one [CBS] executive was very enthusiastic. He said it was ‘the most original story’ he’d seen on the whole Swine Flu epidemic. But others [at CBS] pushed to stop it and, in the end, no [CBS television news] broadcast wanted to touch it. We aired numerous stories pumping up the idea of an epidemic, but not the one that would shed original, new light on all the hype. It [Attkisson’s investigation] was fair, accurate, legally approved and a heck of a story. With the CDC keeping the true Swine Flu stats secret, it meant that many in the public took and gave their children an experimental vaccine that may not have been necessary.

In other words, the whole Swine Flu episode was a dud. A hoax.

It was exposed on the CBS News website. Beyond that, it never became a big story at CBS or any other major mainstream outlet in the world. It was squashed.

To receive the full force of this hoax, you need to understand that so-called epidemics are very big business. Vaccine business. Pharma business. Government business.

When those governments announce an epidemic, the public believes. The belief is on the order of religious faith. It is also scientific faith. Once announced, there is no going back. These “epidemics” are, like major banks, too big to fail.

But Swine Flu did fail. Right out in the open. On the CBS News website. It was exposed as a grand hoax.

Realizing what they had just let happen, CBS dropped the curtain. There would be no follow-up. The story wouldn’t make it on to the national evening television broadcast.

And most of the people who read the story on the CBS website would blink and move on. Their minds wouldn’t register the implications. Kansas had just disappeared, but for them it was still there.

It’s the proverbial bad penny that keeps coming back. It keeps showing up.

The public is married to the whole idea of viruses. Viruses are embraced as basic seeds of medical reality. From those seeds bloom all sorts of unshakable facts about illness. Virus does this, virus causes that, prevent virus from taking hold with a shot—news about viruses is as commonplace and familiar as pots and pans are in kitchens. “Everybody knows about viruses.”

Of course, everybody doesn’t know about viruses, but they think they do.

And here is a case, Swine Flu, where what everybody knew as a fundamental fact of reality was wrong.

The virus wasn’t there.

As a researcher once wrote me, “Pepsi, Coke, McDonald’s, ice cream, viruses. They’re the pillars, the foundation stones. But you’d be surprised how often we’re guessing about viruses. We say they’re there, causing a disease. We give a name to the disease, and the public salutes. We’re taking a stab in the dark. If we admitted it, our whole operation would crash…”

You can doubt what the President is saying. You can doubt the Congress, the FBI, the CIA, and the IRS. You can doubt all the mega-corporations. You can doubt Mickey Mouse and the Pope. But when you doubt viruses, you’re committing heresy, because medical science is a super-religion. Its basic tenets are “self-evident.” They must be. They have to be.

Especially when they aren’t.