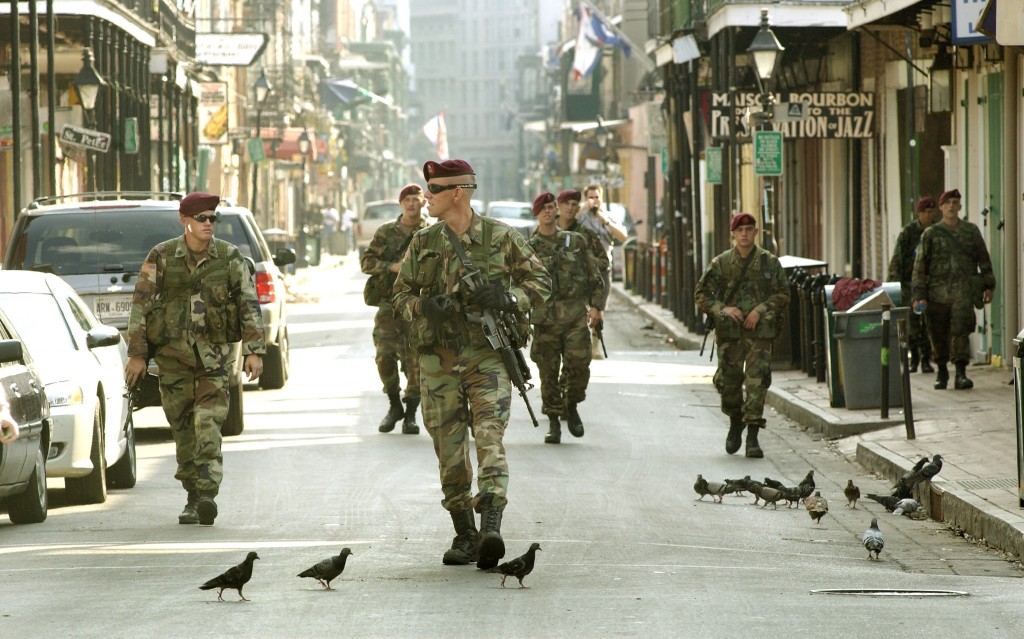 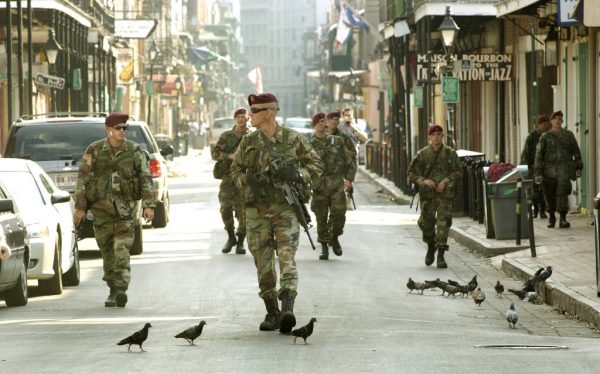 A recent poll conducted by YouGov revealed that a sizable portion of the American public is open to the idea of a military coup in the United States. The poll was conducted amid the continual polling that takes place during the U.S. Presidential election yet it did not focus on the elections per se, but the potential lack of elections in the future.

The numbers supporting a potential coup were highest among Republicans with 43% of them saying they could envision supporting a coup, 29% of independents followed, with Democrats trailing at 20%.

The numbers apparently increased in support when the question asked “whether they would hypothetically support the military stepping in to take control from a civilian government which is beginning to violate the constitution.”

Critics of the polls have suggested that the method used to conduct the survey was largely unscientific and not a reasonable representation of an accurate sampling of the general American public.

Regardless of how it was conducted, the real question here is “Why was this poll conducted in the first place?” Why are Americans being asked if they would support a military coup? After all, in the past, whenever a critic of the government would suggest such a possibility, that individual was laughed off the stage as being paranoid and hyperbolic. We are told military coups are not an option in the United States and, being the exceptional nation, we are outside of history. We are told that the very idea that a military coup could ever take place is laughable. So, why the poll?

Indeed, as the TWSP has asked, “Who commissioned it? Was it ordered up by a clique of ambitious and disgruntled military men eager to redeem their defeats on the battlefield with some kind of seizure of power here in the United States? Up to now, we do not know these answers.”

The question is thus: Are the American people being prepped to accept a military coup in the United States and the subsequent martial law that will almost inevitably follow such a seizure of power?

Was this poll conducted for the benefit of the oligarchs who would perpetuate this coup? Not likely, since the Pentagon and the Military-Government-Intelligence apparatus already has extravagant ways of knowing whether or not the American people are receptive to coups. Was it merely an exercise in predictive programming and trend setting polling data – the same method that is used in color revolutions – to create a sense of social consensus and promote the idea that the majority supports a specific idea?

But the United States is not the only country that has had talk of military coups as of late. Upon the election of Jeremy Corbyn as leader of the UK Labor Party, a “senior serving general” opined that, if Corbyn was ever elected as Prime Minister, the military might simply remove him from power.

According to a report by the London Daily Mail,

“A senior serving general, speaking anonymously to the Sunday Times, said Mr. Corbyn’s victory has been greeted with ‘wholesale dismay’ in the army.”

“There would be mass resignations at all levels and you would face the very real prospect of an event which would effectively be a mutiny.

‘Feelings are running very high within the armed forces. You would see a major break in convention with senior generals directly and publicly challenging Corbyn over vital important policy decisions such as Trident, pulling out of NATO and any plans to emasculate and shrink the size of the armed forces…

The Army just wouldn’t stand for it. The general staff would not allow a prime minister to jeopardize the security of this country and I think people would use whatever means possible, fair or foul to prevent that. You can’t put a maverick in charge of a country’s security.’”

Corbyn’s plans and “reforms” are relatively mild on many accounts. However, that is apparently enough to justify the seizure of total power by the military in the minds of some. It also echoes the past claims by retired Army Gen. Paul E. Vallely, a friend of accused pedophile and avowed Satanist Michael Aquino, that he had answered a call asking if he would lead a coup against the civilian government if he were provided with 250,000 marines. Vallely responded that, yes, he would indeed lead a coup if the conditions were right.

While it remains to be seen what plans are being set in motion for the future of civilian governments in the United States and the UK, it is greatly concerning that convenient polls regarding military coups are being conducted and disseminated amongst the public while serving and retired military officials talk openly of the same act of treason. As discontent grows with higher unemployment, increased immigration, more foreign wars, higher food prices, and lower living standards, it is apparent that the ruling elite in both the United States and the UK – actually one and the same – are preparing to ensure that such discontent will be crushed and that no reforms, however modest, will ever be allowed to move forward.

Americans and British people must understand what is at stake before it is too late.