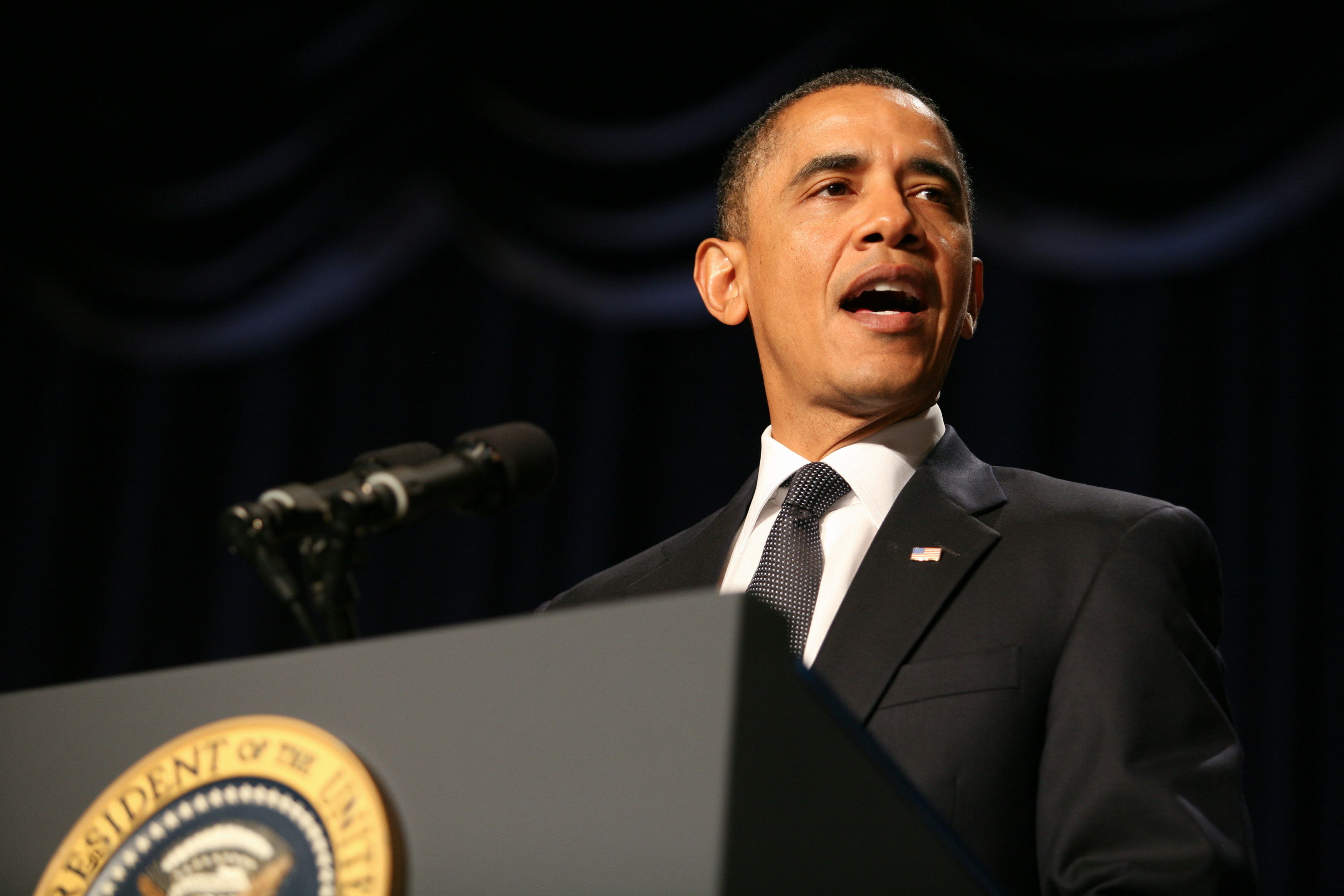 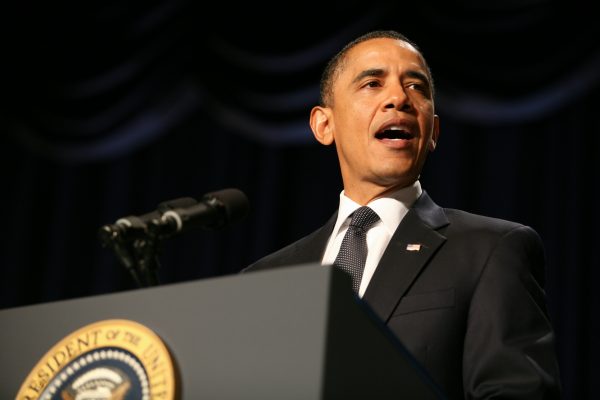 The thought that some people are granted a status that allows them to supersede the rights of others should be appalling. Though the founding documents make clear that our forefathers were not egalitarians, the thought that all men were not equal under the law would have shocked and angered them. However, when we get to certain topics and situations, we find that our legal system has failed to prove adequate. And Obama’s recent speech will help us to illustrate what I mean.

As Pope Francis flew back to Rome, President Obama issued a stern warning to Christians, warning them their attempts to assert their religious liberty to oppose gay rights would fail.

“We affirm that we cherish our religious freedom and are profoundly respectful of religious traditions,” he insisted during a dramatic speech at a LGTB fundraiser in New York City on Sunday night, praising the progress made on gay rights under his administration. “But we also have to say clearly that our religious freedom doesn’t grant us the freedom to deny our fellow Americans their constitutional rights.”

The first thing that we must notice is that though the President seems to have a “profound respect” for religious tradition, he has no intentions of defending those freedoms or traditions. I can say that by what he says next. He says that this freedom granted by our religious freedom only goes so far.

What Obama is doing is giving us double talk. First, he tells us how much he cares about something, and how important it is that we maintain this freedom. But, if it gets in the way of something someone else wishes to do, then it has gone too far. Remember, freedom of religion is a Constitutional Right.

In fact, anyone who listened in sixth grade civics class could easily refute what the President said. There is actually a place where I can take Obama and prove that what he has said is wrong. I can take him to the First Amendment which clearly refutes what he has said.

Congress shall make no law respecting an establishment of religion, or prohibiting the free exercise thereof

So, where does this so-called brilliant constitutional lawyer go to back up his argument?

“I’m sure he loves the Constitution — except for Article III,” Obama said mockingly. “And maybe the Equal Protection Amendment. And 14th Amendment, generally.”

As for Article III, one has to understand that the President’s interpretation was not put into play until 1803. In Marbury v. Madison, a Supreme Court decided that the Article meant that the Supreme Court has the final say in interpreting the Constitution. How convenient. But, Obama’s supposed hero, Abraham Lincoln rejected this and ignored the Dread Scott ruling when it came to slaves.

And the 14th Amendment simply says that all people born in America are citizens and that all citizens shall have the same protection under the law. Now, either Obama is seeking to frame this in a good light to make this a racial type issue or he is just plain ignorant to the problem at hand.

You see, no one is saying that sodomites should not be able to do the same things that others do, but that when they claim that they are marrying, they really are not. So, it is just this simple. The Supreme Court has not the right or power to pass judgement on this issue. However, even if they did, the Constitution fails to mention marriage. Being that it is not defined, the Court has chosen to define an institution opposite from what it has been defined, by everyone, for thousands of years.

This has place the sodomite above the Christian and Jew. Both groups claims that the practice of sodomy is a sin. Both condemn the practice as something worthy of death, and this idea of Law has been made arbitrary by the Church. This is why we must return to the Law of God.

The president thinks that because a clerk refuses to break state law to obey a pretended authority, we should have our rights revoked as less equal than that of the sodomite.

The Christian’s right to freedom of religion has been set aside for the sexual preference of the homosexual. So much for equal rights under the law.