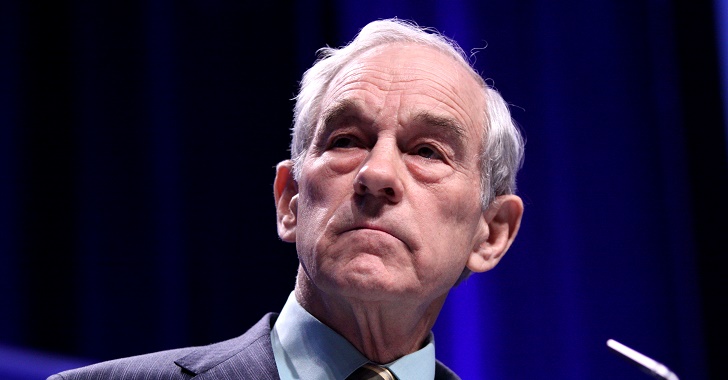 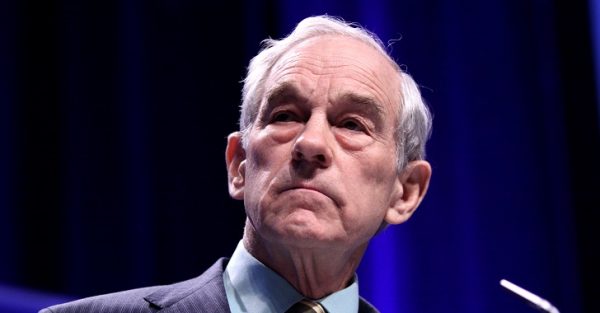 Former Congressman Ron Paul, who ran for president in 2012, has some first-hand insight into the media’s role in the electoral process. In one of the 2012 Republican presidential debates, Paul famously received only 89 seconds to speak throughout the duration of the discourse. Paul’s candidacy — despite massive grassroots support — was mostly ignored by the mainstream media, reinforcing his assertion that the media “orchestrates” the election.

Proof comes from history, and as we look back at the 2012 Republican primary for answers, one simple fact slaps us in the face: One candidate was shown overwhelming favoritism while another candidate was essentially silenced.

According to a research paper from the University of Minnesota’s Smart Politics,

“… Mitt Romney received nearly five minutes more speaking time per debate above his proportional share [in the polls], while no other GOPer ended up with a net bonus of even one second for the debate season.”

“Despite frequently polling in third place (and sometimes as high as second) during this period under analysis, Paul received less than his equal share of speaking time in 14 of the 17 debates conducted from September 2011 through February 2012.”

The table below shows the 2012 candidates in full, comparing their allowed speaking time at the debates to their standing in the polls.

All of this information further reinforces Ron Paul’s recent statements on the election. Mitt Romney was seemingly chosen in advance to be the Republican nominee and was given a disproportionate share of face time at nearly every debate, despite not being the “front-runner” until much later in the primary process.

These stunning statistics call into question the integrity of the United States’ electoral process now more than ever as the next piece of 2016 “entertainment” is underway. In 2012, Ron Paul was repeatedly painted as unelectable by the corporate media (despite being the best-polling candidate in a head-to-head race against incumbent Obama). Contrarily, Mitt Romney was showered with speaking time at the debates and given positive media coverage until be became the nominee.

For 2016, two more candidates are receiving the “Ron Paul treatment”: Democrat Bernie Sanders and Republican Rand Paul (Ron’s son). Each of these candidates inspires a large grassroots support base and small donor fundraising network, even though they are repeatedly victimized and deemed unelectable by the corporate media. This is to say nothing of the third party candidates who, as far as the TV is concerned, seemingly don’t even exist.

Are presidents truly elected based on public opinion, or are they selected in advance by the corporate media and its interconnected board of oligarchs? What do you think?