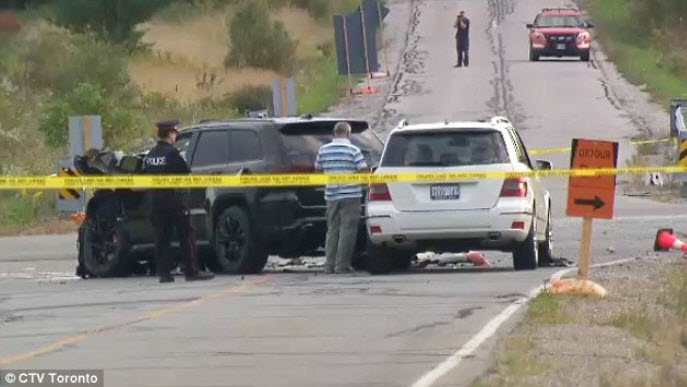 This story is really tragic, senseless, and heartbreaking. There’s just no other way to put it.

Because some people think they are beyond reality, and the decisions they make and how they decide they live their life should automatically come first by default above the safety of everyone else around them, four people are dead in what can only be described as a stupid, senseless tragedy.

‘It’s like the worst nightmare, as a daughter, as a parent, to have to go through and just know it was caused by someone’s stupidity… It just kills me,’ Jennifer Neville-Lake, the mother of the children, told news station CP24 according to the National Post.

Three young children — Daniel Neville-Lake, 9, his brother Harrison, 5, and sister Milly, 2 — along with their 65-year-old grandfather Gary Neville were all killed Monday night when their minivan was hit by Marco Muzzo, grandson of property billionaire Marco Muzzo, in Vaughan, Ontario.

Harrison and Milly died holding hands while their grandmother Neriza, who was driving at the time of the accident, sang to them from her phone.

Nezira didn’t know her husband had already died as she was pinned in the car screaming the names of her grandchildren at the scene. Also in the car and injured at the time was the children’s great-grandmother, Josephina Frias.

She and Nezira remain hospitalized at this time. Everyone else is dead.

Except, of course, for the hungover Mr. Muzzo. 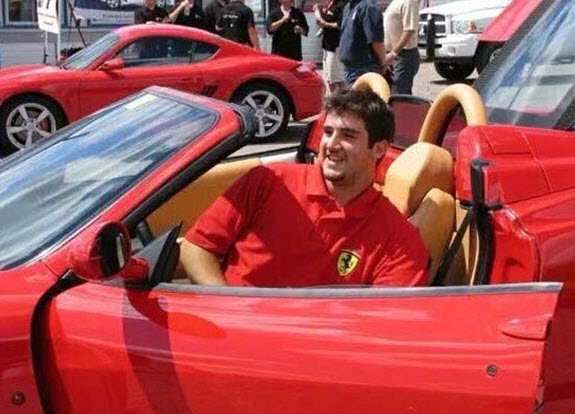 The 29-year-old Muzzo was allegedly driving drunk at the time and blew right through a stop sign, crashing into the family’s minivan. He reportedly blew twice the legal limit on a breathalyzer. Muzzo had just returned from his bachelor party in Las Vegas; his plane had just touched down in Toronto a couple hours before the wreck.

He has now been charged with a total of 18 criminal charges, including a dozen impaired-driving offenses, stemming from this wreck. Muzzo’s previous charges include “a conviction for driving with a handheld device”.

He was in court briefly on Monday and is due back in court on Friday.

Guess the wedding to Taryn Hampton in a few weeks is going to be postponed.

Muzzo’s Jeep also ended up catching fire due to an electrical issue while impounded at police headquarters. Officials are saying the fire won’t impact evidence integrity in the case itself.

Good thing, because we all know Muzzo will get the very best lawyer his grand daddy’s money can buy. 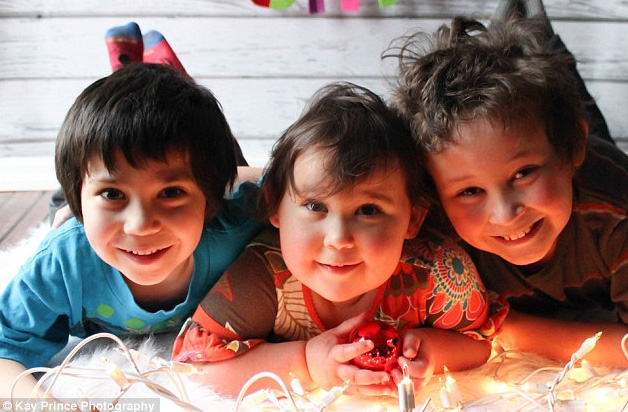 An online fundraising campaign has been set up for the family.