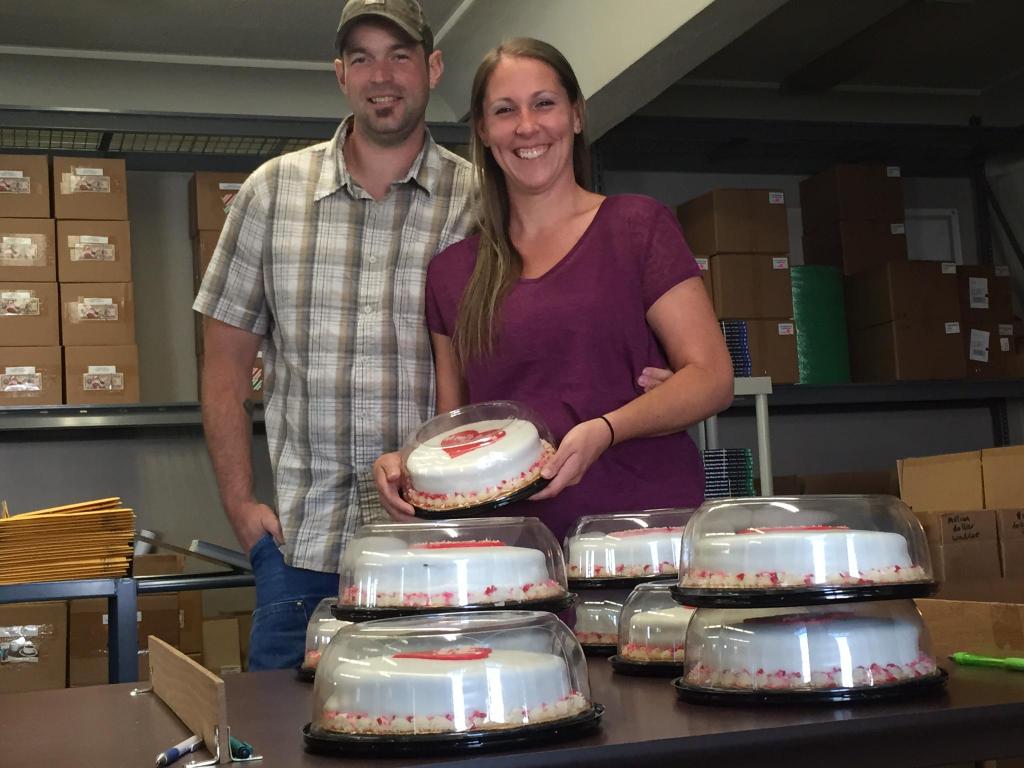 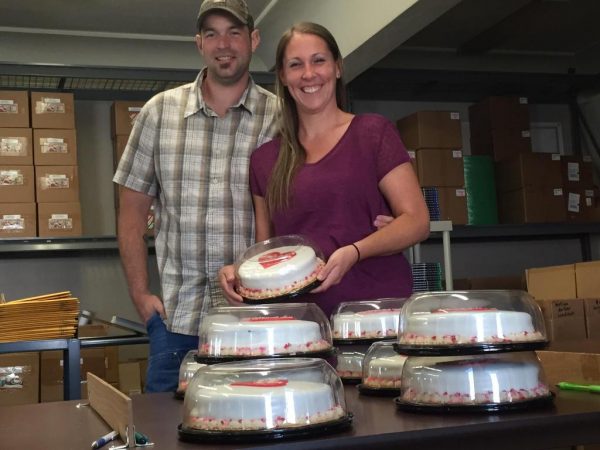 Well, here’s another test for those of you who believe that Kim Davis was wrong for refusing to issue marriage licenses to homosexual couples.

A while ago, we brought you the story of Melissa and Aaron Klein who used to own a bakery in Oregon. The Christian couple ran afoul of the homosexual lobby after they politely declined to bake a cake for a same-sex “marriage” celebration. Within months of the episode, the Kleins had to shutter their doors because of the pressure homosexual activists had placed on their vendors, and then to make matters worse, they found themselves being judged by the state’s unjust labor commission. When the sham trial concluded, the labor commissioner ordered the Kleins to pay the lesbian couple who had sued them $135K in damages!

After considerable thought and deliberation, the Kleins have decided not to pay the state-ordered damages to the lesbian couple.

The couple has filed an appeal of the state’s ruling, and their lawyers have asked the Bureau of Labor and Industries for a stay in paying the fine until after their appeal is heard, but the liberal activist labor commissioner who ruled against them, Brad Avakian, has denied their stay. Because of the government’s decision to deal unjustly with them, the Kleins have decided not to comply with the order.

In response to questions about the judgment, one of the family’s lawyers said “Our clients do not have a bond or irrevocable letter of credit in place and have no further plans to obtain either one.” Another of their lawyers, Anna Harmon added, “These questions delve into matters of (attorney-client) privilege that we aren’t at liberty to discuss publicly. There’s still ongoing litigation and we can’t talk about strategy. “

This has enraged both the liberal oppressors and the homosexual lobby in Oregon and the Labor Commission seems intent on securing their pound of flesh before the appeal is heard. In response to the Klein’s refusal to pay, the state is now pursuing other avenues of forced payment, like property liens or collection of other assets.

To recap here – a couple of years ago the Kleins chose not to bake a cake and the couple was able to go down the street and get a cake from someone else, but they were still mad at the Kleins. So, the lesbian couple filed a complaint with the government while also reaching out to the homosexual activist community – the two forces combined to destroy the Klein’s business and turn the couple into pariahs. Then, after the Kleins had already been driven out of business, the unjust and immoral labor commissioner, Brad Avakian, decided that they needed to pay the lesbian couple for “damages” incurred in the cake fiasco.

Many conservatives stood with Kim Davis when she stood up for what she believed, but many others did not. In fact, more than a few GOP candidates for President even told her that what she was doing was wrong… so this is my question for them – are the Klein’s wrong for disobeying the government of Oregon?

I’d argue that the Kleins are not wrong for standing against a corrupt and unjust government. That the state of Oregon believes it could force some to work for others – even when it violates their religious conviction — is absurd on its own. But this case gets even worse. Now the government is also saying that it can force Christians who disagree with sodomite “marriage” to pay thousands of dollars to homosexuals, simply for not endorsing or agreeing with their lifestyle. The entire case is beyond contemptible, and the government of Oregon’s position on the matter is disgusting.

I hope and pray that as this appeal is heard that real justice will win out and that the Labor Board and particularly commissioner Brad Avakian will be chastised for this tremendous overreach.

But even if the appeal fails, I believe that the Kleins should refuse to comply with the judgment. If we do not stand opposed to persecution and injustice, it will only serve to embolden our opponents against us and they will continue to use these same tactics in their war on freedom. No American should ever be forced to serve someone else, especially when they are morally or religiously opposed to such an action. It violates our Constitutional values as well as our free market principles, but it also flies in the face of our God given humanity. If each of us is inherently valuable and worthy of dignity – then none of us should ever be forced, under the threat of government action, to serve another.

We must stand against such behavior and we should support those who are already being called upon to do so because we could be next, and we’ll want them to reciprocate when our turn comes.