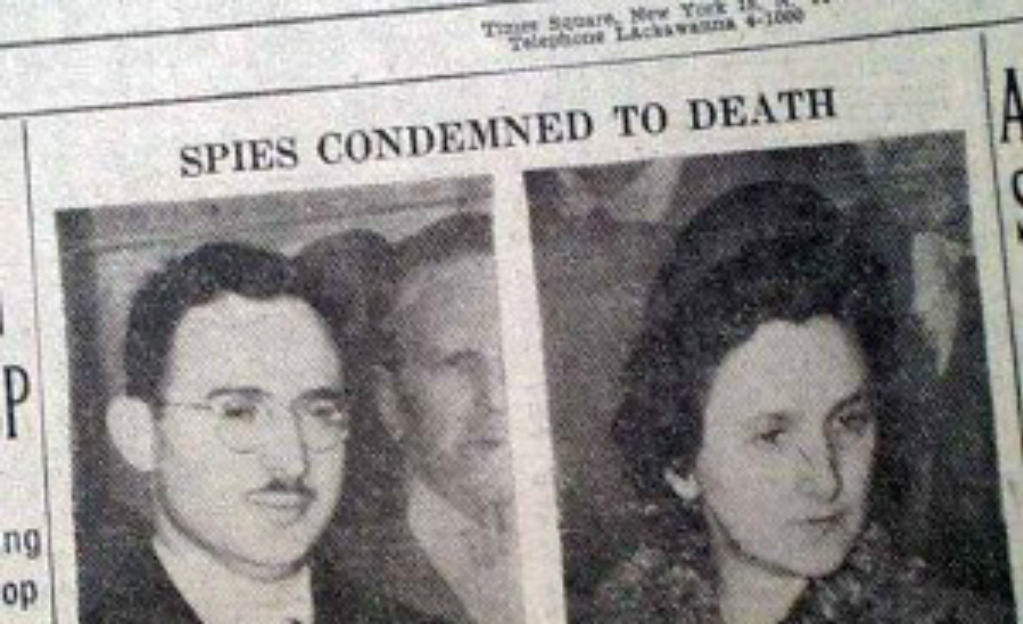 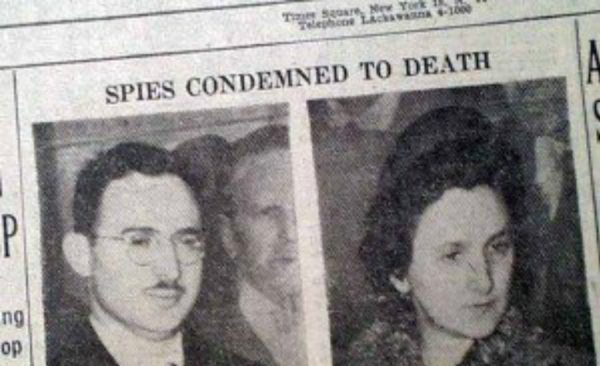 Once upon a time, I was a social studies teacher who was privileged to impart knowledge about Geography, History, Economics, and Civics to young minds. I loved it. What I did not love was the criticism that came from not doing things exactly the way others wanted it done. Anyway, during my years teaching American history, whenever we arrived at post WWII America, we’d run into the interesting story of Julius and Ethel Rosenberg, a married couple from New York City who were found guilty of espionage after working to pass nuclear secrets on to the Soviet Union.

At the time, American liberals believed that the couple had been railroaded and that perhaps a miscarriage of justice had taken place. However, we now know that the government did indeed have ironclad proof that the couple were Soviet Agents. We also know that they are still honored among the agents of Russia’s SVR (their modern version of the KGB or Secret Police). The Rosenbergs were traitors. They were spies for the communist Soviet Union, and they were actively working to steal state secrets on nuclear weaponry in the hopes of passing it on to the USSR. Indeed, the Rosenbergs were about the business of helping the Soviet Union dominate America by gaining powerful weaponry that could have led to the death of millions of Americans.

None of this matters to New York City’s liberal community who took the opportunity this past week to HONOR Ethel Rosenberg for “demonstrating great bravery.”

New York’s city council has taken it upon itself to posthumously honor Ethel Rosenberg, a Soviet spy who helped, in her modest way, the worldwide Communist enterprise to murder some 100 million people. Manhattan Borough President Gale Brewer was joined by three city-council members earlier this week in issuing proclamations honoring Rosenberg for “demonstrating great bravery.” They also affirmed their belief — in spite of heavy evidence to the contrary — that she was wrongfully executed for her role in the Soviet spy ring dedicated to stealing information about the U.S. atomic-bomb program in order to give Stalin et al. another weapon in their battery of terror.

Daniel Dromm, who for his sins is a Democrat representing Queens on the city council, said: “A lot of hysteria was created around anti-Communism and how we had to defend our country, and these two” — note that two — people were traitors, and we rushed to judgment and they were executed.”

These are mainstream Democrats, folks. This isn’t self-proclaimed socialist Bernie Sanders, these are NYC machine Democrat operatives who just honored a traitor and spy who did her very best to defeat the United States and enslave her neighbors.

I am simply astounded that the media, voters, and even Republicans continue to allow Democrats to get away with such gross displays of idiocy. When a Republican says or does something stupid it’s in the news for 3 or 4 days, but when the Democrat Party in America’s most important city HONORS a traitor and calls her brave… SILENCE.

This is just another sad commentary on how far the Democrat Party has fallen and on how far they’ve dragged our nation with them. It’s abhorrent.

Here’s some of the evidence against the Rosenbergs.