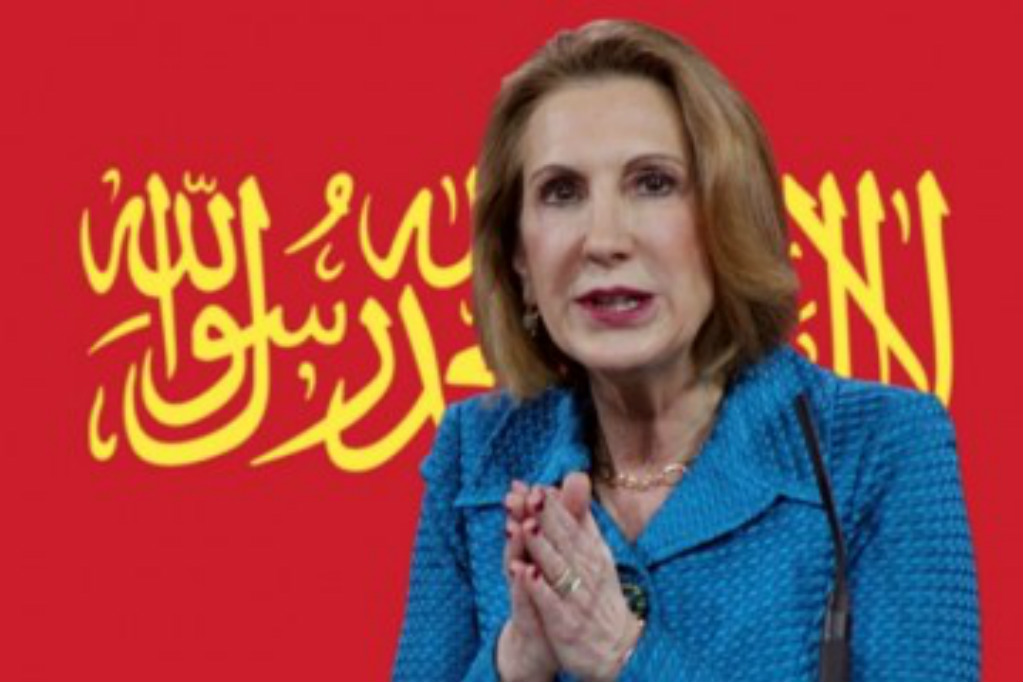 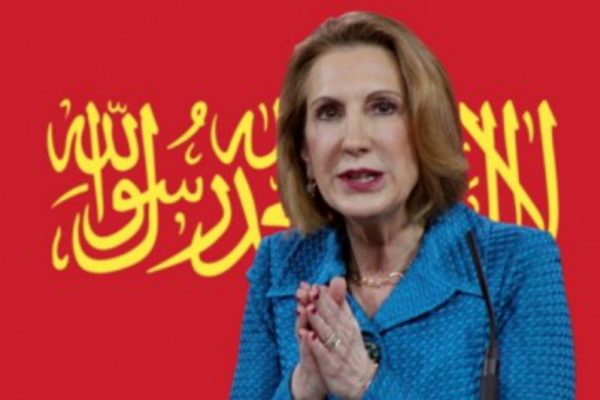 Carly Fiorina says she would consider shooting down Russian fighter jets if necessary…the same Russian fighter jets that are trying to protect Assad, the Syrian leader who has kept his Christian population safe from Muslim terrorists all these years…until ISIS and the Obama-backed Free Syrian Rebels started trying to take him down.

These non-ISIS “rebels” whom Carly Fiorina calls “allies” are actually al-Qaeda linked groups like al-Nusra, or the now virtually defunct Free Syrian Army, down to 5 or 6 fighters, despite Obama spending $billions to train them.

Like ISIS, these so-called rebels share the same goal of taking down Assad, and many of them have joined with ISIS. Surely you remember, Obama did the same thing in Libya, creating a NO FLY Zone for the “rebels” who have now been taken over by ISIS and other terror groups. Fiorina is turning out to be not just a Muslim-panderer, but totally out of her league in her ability to understand foreign policy and who the enemy is.