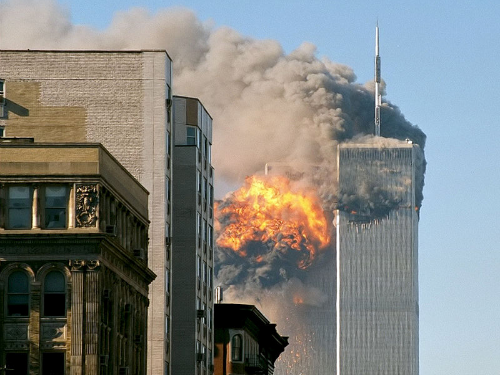 Many of us often struggle to find definitive proof that our government has committed a false flag operation. Sometimes though, the best evidence comes from unexpected places, and the operations that our government fails to carry out, are often the most revealing. According to Army Times reporter and author of the book Relentless Strike, one of those shelved operations was cooked up by Delta Force.

In the weeks following the attacks on 9/11, the government was trying to find a way to let the American public know that they were “capable of drawing blood.” At first they wanted to simply drop paratroopers in the middle of the desert to blow up a few empty buildings, but the White House wanted a bigger media spectacle. So Delta Force came up with a plan to stage a fake hijacking. They would “leak out that there are Delta operators on board almost every flight and then do a fake takedown” using role players “in a first-class compartment that’s all stooges.”

They would let the “terrorist” try to take over the plane, before plain-clothed special ops soldiers eliminated him “with hand-to-hand or something.” This would all occur on an ordinary flight filled with unsuspecting Americans, unaware that they were about to witness a corny action movie in real-time. I guess Delta Force wasn’t worried about paranoid post-9/11 passengers beating the crap out of some poor actor. Supposedly, the fake hijacking was designed to frighten Al Qaeda, and convince them that we had special op soldiers on every flight.

And they call 9/11 truthers crazy.