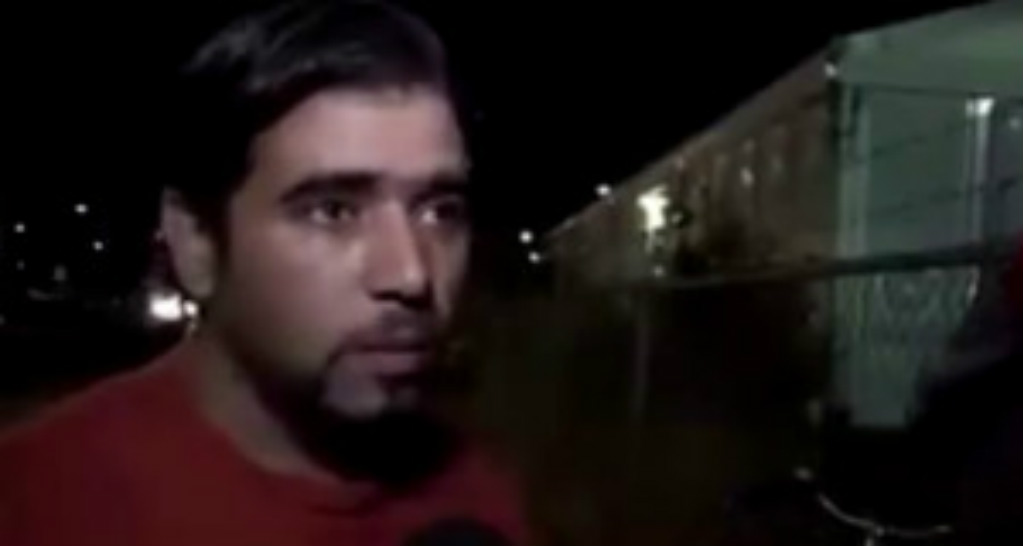 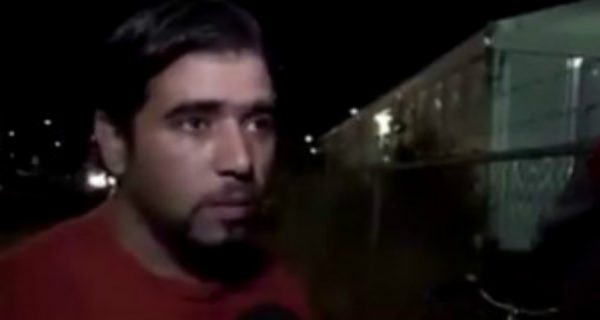 Video footage shot outside a refugee camp in Europe shows a migrant complaining about the lack of sex available in the camp while bemoaning the fact that he had to stay in a taxpayer funded hospital for three days because of ‘blue balls’.

“I sleep three days in hospital,” the migrant tells the interviewer, who asks him what the problem was.

The man points to his groin while laughing, “problem here….balls is very big….he said make sex with anyone.”

Another man then complains about the fact that he can’t bring any girls (presumably prostitutes) to the refugee camp.

It is not known where the footage was shot, but the subtitles to the video are in Dutch.

Last week we also highlighted a video in which “refugees” at a camp in the Netherlands complain about the facility having slow Internet, average food and not being given enough money to buy cigarettes.

The lack of females with whom to have sex has not been a problem for some migrants at camps in Germany, who are forcing women and underage girls into prostitution.

As we previously reported, the German media and police in some areas are covering up rapes committed by migrants to as not to offend the flood of new Muslim “refugees” entering the country – which is set to include another 900,000 before the end of the year.

The Gatestone Institute has compiled a lengthy list of rapes committed by migrants in and around refugee camps in Germany, the victims of which are mainly teenagers and children (including other migrants and Germans living locally).

We also recently highlighted the story of an Arabic-speaking European woman who traveled on a train departing Budapest alongside migrants who threatened to take her hostage and rape her.