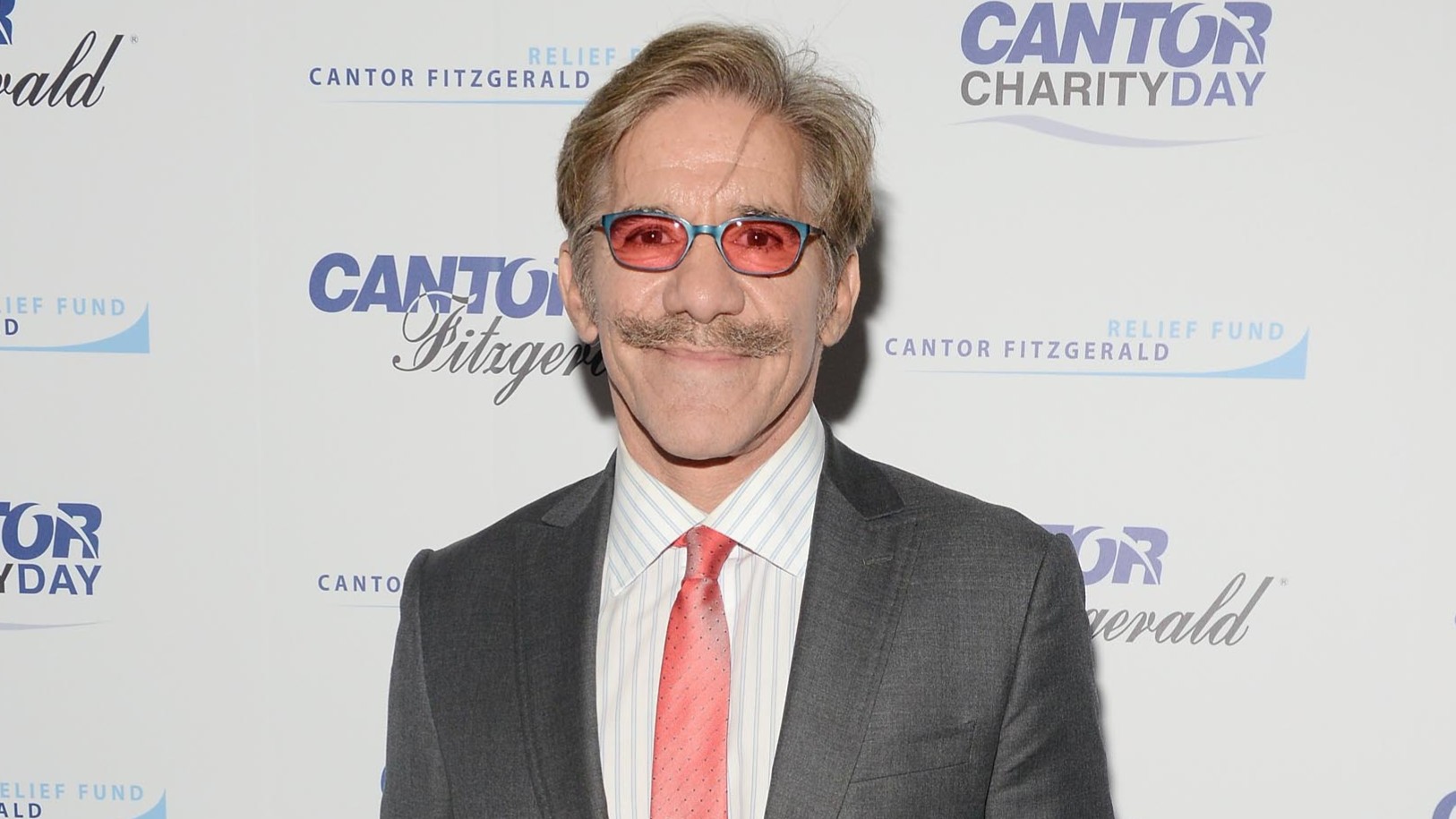 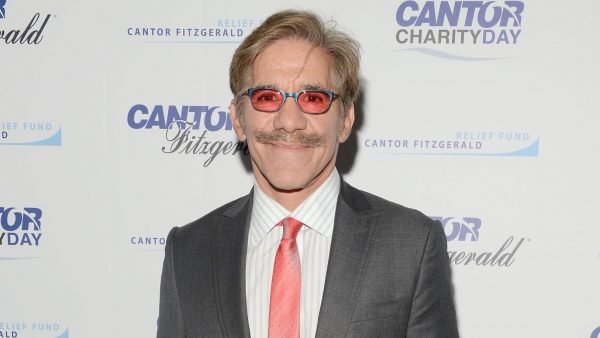 Geraldo Rivera has to be one of the most annoying commentators in the media, and one of the most hypocritical. As a case in point, in a debate with his FOX News “The Five” co-hosts over the issue of gun control following the Oregon shooting, Rivera launched into an attack on the National Rifle Association and demanded that the names of all NRA members be published for the world to see (We all know that is code for those members to be targeted by raving, murderous lunatics). However, the bombshell he dropped next was that he is actually a member of the NRA.

Rivera and Eric Bolling got into a dispute over universal background checks. Bolling claims that they infringe on law-abiding citizens’ rights, while Rivera is in favor of them, despite the Second Amendment, which gives no authority to be engaging in the practice.

“What the gun show loophole is … if you are a gun seller, you have to have a background check on you.”

Additionally, Bolling pointed out that in 30 out of 50 states, you don’t need an extended background check and this is because a “small percentage” of gun owners actually engage in private gun sales with other gun owners. Often times, they simply show each other their concealed weapons permit and that is enough to verify that the person is lawfully acquiring a firearm and is not a violent felon.

“They want to close that loophole so that every single gun sold to anyone requires a background check,” Bolling added.

Rivera agrees with closing the loophole. However, Bolling continued, “Here’s what happens with universal background checks … poor people … will have to make choices between buying this gun to protect my family or feeding my family. Sometimes it can be in New York upwards of $80. In Maryland it’s $200 just for the background check. People can’t afford to protect their own families, instead they decide not to buy the gun.”

“This is a gun-sick nation, 330 million weapons in this county,” Rivera responded. “You need universal background checks. It’s like a no-brainer.”

“The bad guys, the gangbangers, aren’t buying their guns from a licensed dealer,” Bolling responded.

Then Rivera brought on the big government idea that the NRA posed after Sandy Hook, which I strongly spoke out against and that was putting at least one armed guard at each educational institution. Not only would the costs be extremely high, it further produces a police state and never addresses the fact that only one person in the entire facility has a gun while all of the other adults in the building have their rights infringed upon.

Bolling then asked, “Aren’t you an NRA member?”

Remember, this is the same guy that referred to the Second Amendment as “blind and stupid.” Hello pot?

Seriously, you cannot make this stuff up. Why Rivera even has a job in the media is beyond me. Not only is his hypocrisy glaring, but he doesn’t even do good reporting. Perhaps the NRA should just revoke his membership. I’m sure that would make for a good headline!