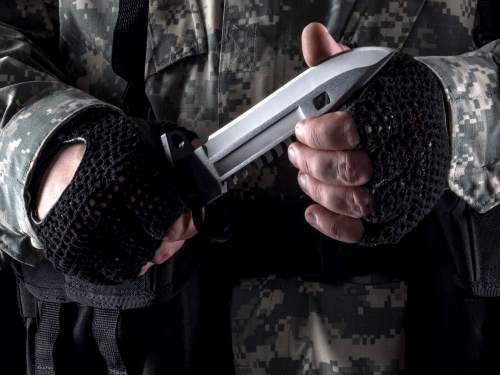 While the media obsesses over the recent mass shooting in Oregon, and once again calls for more gun control in the United States, they’ve largely ignored a very telling story out of China. In a country where it’s nearly impossible for the average citizen to attain a privately owned firearm, mass killings are still a problem.

On September 18th, a coal mine in the Xinjiang Uyghur Autonomous Region was attacked by 9 knife wielding assailants. The Chinese authorities are blaming the incident on Uyghur separatists, since most of their victims were of Chinese descent. The attackers raided the facility, killed the guards, and proceeded to enter the dormitories where the workers were sleeping before murdering them as well. Several policemen who responded to the attack were also killed, and the officers who survived had to flee the scene when they were chased by the assailants. All told, about 50 people were murdered and 50 more were injured.

And this isn’t the first time that this has happened in China. This is just what happens in a society with very few privately owned firearms. Human beings are smart, even when they’re acting crazy. If you take away their means to lash out at society, they’ll always find another way.