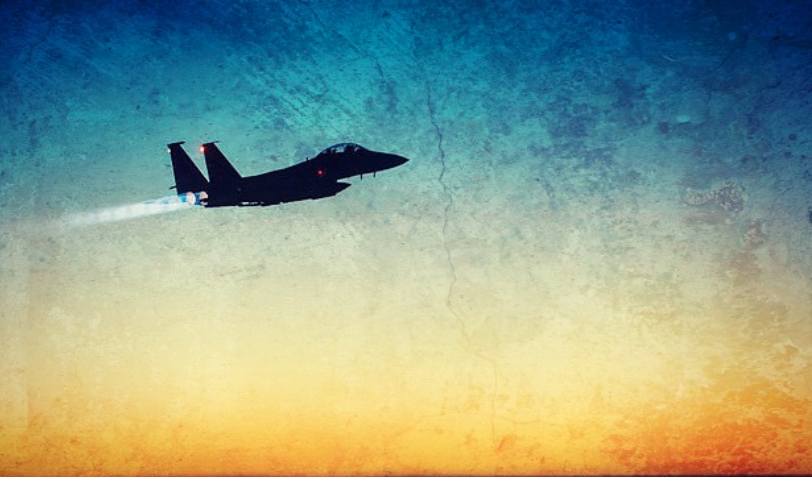 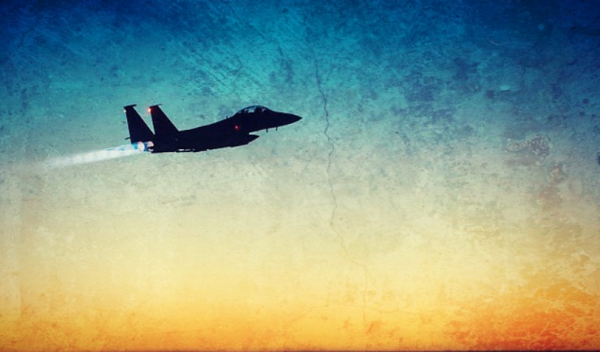 Russia has struck over 110 ISIS targets in Syria in just two weeks. Over 40% of the Islamic State’s infrastructure has reportedly been destroyed already.

We lost track somewhere (sadly), but it was recently noted by Putin that, by the time Russia showed up and started systematically destroying ISIS in short order, there were already 11 other countries bombing Syria.

In fact, it has been over a year since America started an airstrike campaign over there.

What does that tell you?

It hardly needs to be pointed out how blatantly obvious it is that, regardless of how many billions the American people were told just had to be spent “fighting the terrorists” over there, this was never for one hot second about the West actually stopping ISIS.

The only way that lie works is if the Western coalition is the most inept terror rescue team ever invented in the history of time.

Further, instead of applauding Putin’s timely and efficient intervention in Syria, the West is protesting Russia’s involvement and bombing of terrorists.

It’s as if they want the terrorists to win, isn’t it? If Assad gets deposed, then what? The terrorists take over? Yeah, that worked really well in Libya, Iraq, Egypt…

Meanwhile, NATO has dusted off and thoroughly updated its Cold War plans like giddy children at Christmas. Sure took them long enough to get their pretext to drag Russia into war, didn’t it?