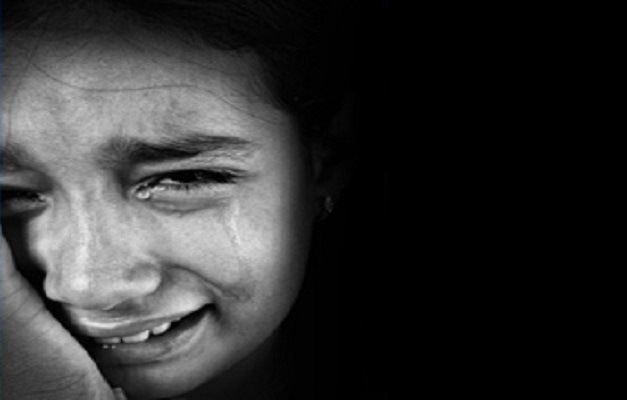 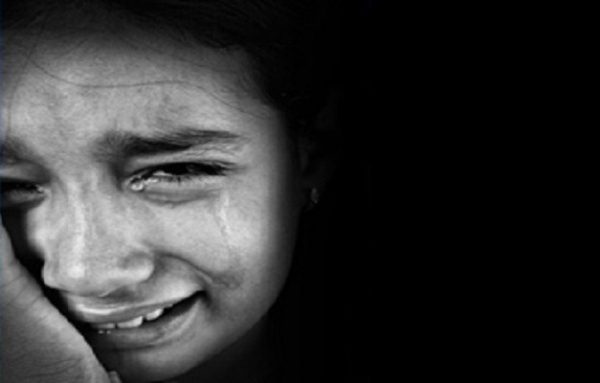 Muslims in Iraq forced a woman to watch her nine-year-old daughter get raped to death. The Muslims who did this were all members of ISIS. According to one recent report:

Another mother was forced to watch her 9-year-old daughter being raped to death, Dakhil shared in a separate account.

Yazidis, Christians, and other minorities have suffered greatly under the rule of the self-proclaimed Islamic Caliphate, which has captured signification territory across Iraq and Syria.

The U.S. and a broad coalition of international allies have been hitting IS targets with airstrikes. One large rescue operation back in August 2014 saved thousands of Iraqi Yazidis who were trapped on a mountainside being pursued by IS fighters.

Such atrocities against minors are not isolated in Iraq or to Muslims. In the U.S., incidents of abuse on children by homosexuals is a phenomenon where political correctness turns a blind eye:

Homosexual Man Grabs Young Boy, Sodomizes Him And Forces Him To Commit Horrific Sexual Acts, And He Will Only Be Getting Thirteen Years In Prison

We do have a sickness in the conservative circles that when Muslims abuse children, we focus on them, but when the homosexuals do it, we look the other way. If in doubt, look at how many Facebook shares this article has gotten versus the article above exposing the homosexual agenda on minors, which is barely read.

A society cannot heal these evil epidemics until they heal the disease within.