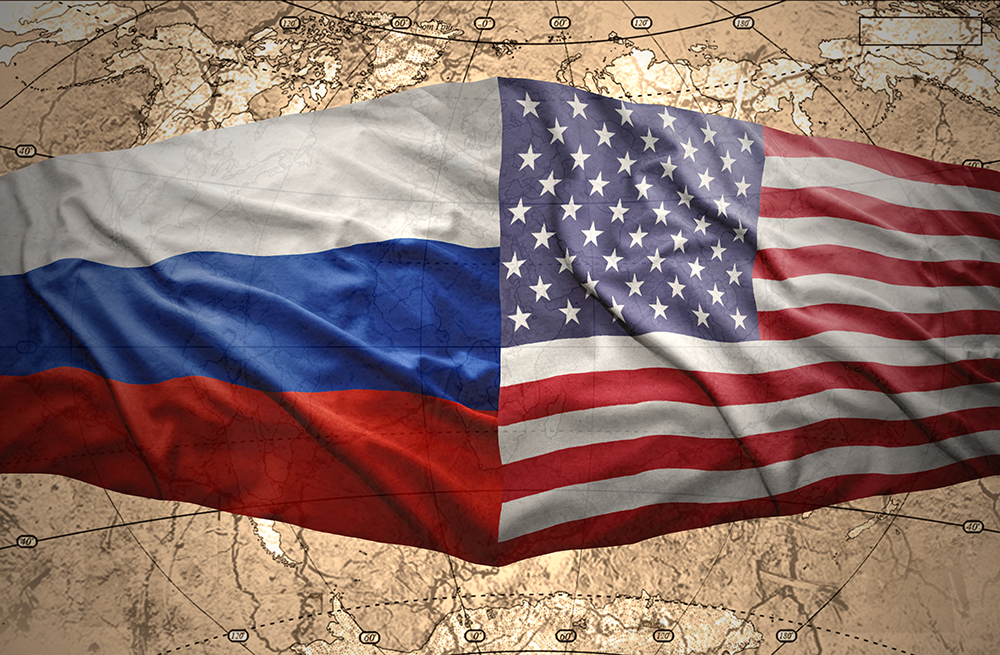 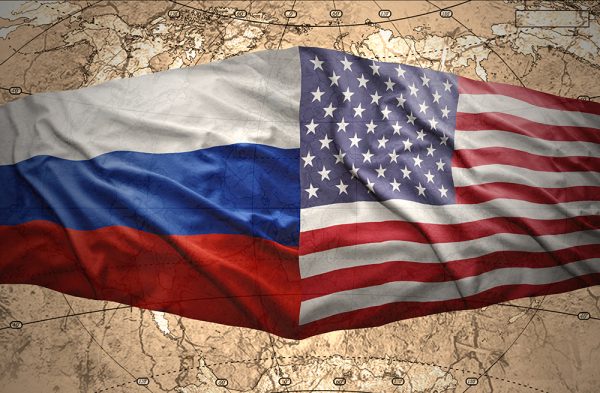 In yet another telling episode, the United States has again demonstrated its true position in regards to ISIS and the Russian bombing of the terrorist organization.

As Russian forces drop bombs and missiles on top of ISIS fighters all across Syria, lobbing cruise missiles from the Caspian, regular sortie missions, and combat helicopter attacks against ISIS and other “relatively moderate” cannibals and terrorists, the United States launched a bombing mission of its own against two power plants in Aleppo.

The power plants were located in al-Rudwaniya east of Aleppo and resulted in power outages affecting the Syrian people, adding to the American tradition of bombing civilian infrastructure instead of ISIS and other terrorist targets in Syria. The power outages only further contribute to the misery surrounding the people of Aleppo who have been bombarded by barbarians funded by the United States and NATO, intent of raping and beheading their way through the city and declaring their caliphate of pre-civilization on civilized people.

It should also be noted that the US bombing campaign is a violation of international law, unlike the Russian campaign where Russian forces were invited in to the country by the legitimate government.

The United States has long maintained that its bombing campaign was directed at ISIS but, to date, very little damage has been done to ISIS structures, facilities, or personnel by any American airstrikes. Only when ISIS fighters are threatening a Western interest (i.e. an oil well owned by a Western company) or when NATO has been unable to simply redirect ISIS forces via embedded or proxy commanders do terrorists actually find themselves bombarded by what is, in reality, an act of “death squad herding.”

The US support of ISIS can scarcely be denied given the fact that the U.S., in collusion with NATO, GCC, and Israel were responsible for the creation of the terror group to begin with as well as for inserting it into Syria for the purpose of destroying the secular government of Bashar al-Assad.

The American reaction to the Russian campaign itself is telling enough, with the US State Department panicking and throwing fits over the Russian bombing of terrorist targets who, even with the best PR money can buy, can only at best be described as “relatively moderate.” Of course, in relation to heart eating cannibals, baby killers, and perpetrators of the most grotesque murders ever witnessed, virtually anyone might appear “moderate.” Still, none of the savages fighting against Assad in Syria are even moderate in comparison since – despite their presence in different brigades and different units of terror complete with a myriad of different names – they are all part of the same overarching organization that is controlled, backed, funded, and directed by the West.