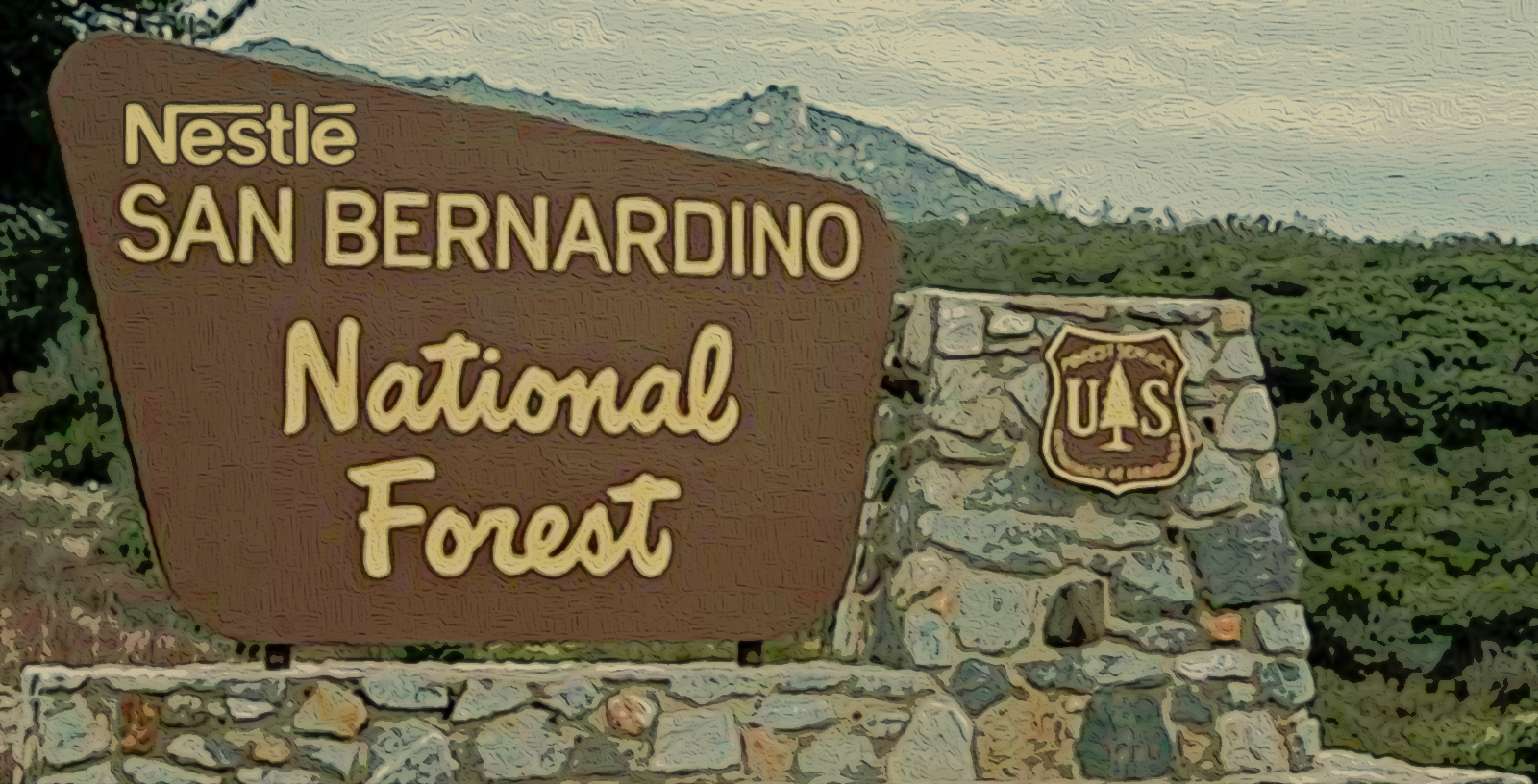 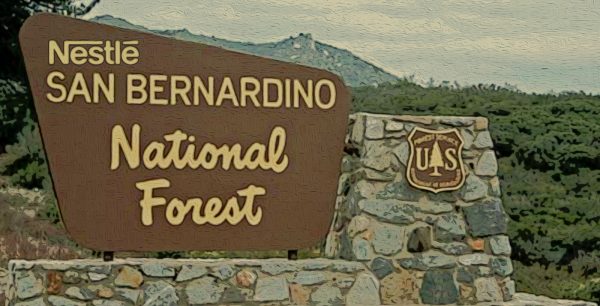 San Bernardino National Forest — “The Story of Stuff Project, the California-based Courage Campaign Institute, and the Center for Biological Diversity filed a lawsuit this week against the U.S. Forest Service for allowing Nestle to continue to bottle millions of gallons of water from the San Bernardino National Forest with a permit that expired 27 years ago,” the just-released press brief states.

If you’ve been following the Anti-Media’s investigation (spurred by Ian James’ articles in The Desert Sun) into Nestle’s irresponsible tapping of Arrowhead Spring — and all the questionable circumstances surrounding that, including censorship by Reddit of our exposé articles — you have some idea how exciting the announcement of this lawsuit is. It continues:

“The groups are calling on the court to immediately shut down the pipeline and order the Forest Service to conduct a full permitting process that includes environmental reviews.

“In 2014 alone an estimated 28 million gallons were piped away from the forest to be bottled and sold under Nestle’s Arrowhead brand of bottled water. The permit expired in 1988, but the piping system remains in active use, siphoning about 68,000 gallons of water a day out of the forest last year.”

And Nestle’s interim, unofficial “arrangement” for continuing this practice includes an annual fee the company has faithfully paid all of those 27 years — totaling $524 —“less than the average Californian’s water bill,” as the lawsuit notes.

“We Californians have dramatically reduced our water use over the past year in the face of an historic drought, but Nestle has refused to step up and do its part,” said Executive Director of the Story of Stuff Project, Michael O’Heaney, in the press release. “Until the impact of Nestle’s operation is properly reviewed, the Forest Service must turn off the spigot.”

Throughout the investigation, the sorest thumb had also been the most obfuscated by other issues — Nestle and the Forest Service’s absurdly questionable legality for actions performed without a valid permit. It seems many have similar suspicions — as Eddie Kurtz, Executive Director of Courage Campaign Institute, stated in the press brief:

“Nestle’s actions aren’t just morally bankrupt, they are illegal. In the spring, we asked Nestle to do the right thing, and they threw it back in our faces, telling Californians they’d take more of our water if they could. The U.S. Forest Service has been enabling Nestle’s illegal bottling in the San Bernardino Forest for 27 years, and it has to stop. Our government won’t stand up to them, so we’re taking matters into our own hands.”

Stop. Take a moment to re-read just that last sentence.

With countless issues from censorship to war challenging us every hour of every day, even the strongest among us sometimes question whether our efforts are accomplishing anything — is this worth it?

It might only be a single step forward after over a year of fighting, but this lawsuit is a clear indication that perseverance against any apparent brick wall is always still worth it when your convictions are on the line. Several dedicated individuals have committed countless hours behind the scenes to keep the Nestle issue in the public eye — so, for now, this lawsuit offers at least a moment to breathe.

“Never doubt that a small group of thoughtful, committed citizens can change the world; indeed, it’s the only thing that ever has.”

There will be more information about the Nestle issue to come, including video, interviews, and a number of highly questionable aspects that haven’t been discussed anywhere else.