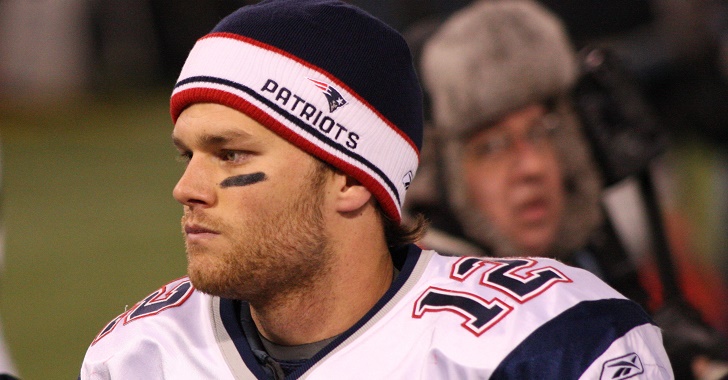 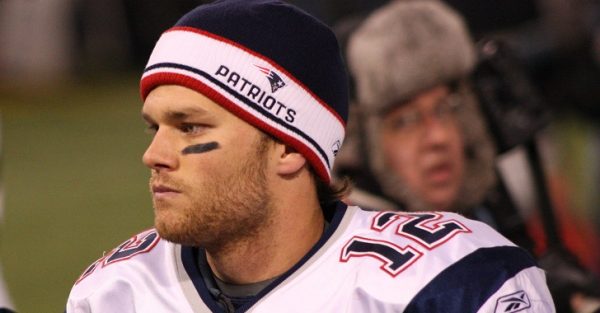 In an interview with Boston sports radio station WEEI, Brady said, “You’ll probably go out and drink Coca-Cola and think, ‘oh yeah, that’s no problem.’ Why? Because they pay lots of money for advertisements to think that you should drink Coca-Cola for a living? No, I totally disagree with that.”

Probably sensing the gravity of this celebrity dis-endorsement, Coca-Cola immediately responded with a statement:

“All of our beverages are safe and can be enjoyed as part of a balanced lifestyle. We offer more than 200 low and no-calorie beverages in the U.S. and Canada and a wide variety of smaller portion sizes of our regular drinks. As a responsible beverage provider and marketer, we prominently provide calorie and sugar information for our beverages so people can choose what makes sense for them and their families.”

Of course, health experts have known for years that sugary soft drinks like Coca-Cola present a myriad of health problems. Just this year, a new study confirmed that sugary sweetened beverages, or SSBs, contribute directly to 184,000 deaths every year.

Coca-Cola leads the charge in this public health assault, containing over a half dozen chemical additives detrimental to a person’s health. As Anti-Media previously reported, these additives include: E150D, a food coloring agent; E952, or Sodium Cyclamate, a synthetic sugar substitute that was actually banned by the FDA in 1969 and then inexplicably reinstated by WHO a decade later; E950, or Acesulfame Potassium, which is 200 times sweeter than sugar, very addictive, and is bad for the cardiovascular and nervous system; E951, or aspartame, a sugar substitute that has been linked to brain tumors, MS (Multiple Sclerosis), epilepsy, Graves’ disease, chronic fatigue, Alzheimer’s, diabetes, mental deficiency and tuberculosis; E338, or Orthophosphoric Acid, which can cause irritation of the skin and eyes; and E211, or Sodium Benzoate, a compound that, according to one study, damages human DNA.

Considering these ingredients, Tom Brady is absolutely accurate in characterizing Coca-Cola as a type of poison. A recent study showed that in just 60 minutes, the soft drink can have dramatically negative effects on the body.

Brady, who has been under public scrutiny for the last half year because of a football-related scandal known as “Deflate-gate,” also scrutinized Frosted Flakes. His assessment ultimately implicates our entire nation in a generational system of lies and disinformation.

Kellogg’s, which produces Frosted Flakes, has yet to respond, but the brand has been indicted in unhealthy and unethical practices, as well. Kellogg’s has been the target of a nationwide ban over GMOs after spending over $1,012,552 on pro-GMO, anti-organic media propaganda in California, Washington, and Oregon in order to defeat GMO labeling initiatives. Did the nationwide ban impact Kellogg’s corporate ethos? Unfortunately, the company actually doubled down and its products now contain 100% GMO corn that contains traces of glyphosate and BT toxins.

To return to Brady’s second statement, in addition to castigating the adverse health effects of Coca-Cola and Frosted Flakes, he also used a very interesting word: “lying.” He said, “We’ve been lied to by a lot of food companies over the years….that’s just America.” Even though we’ve known it to be true for years, this is a stunning admission from a celebrity. In the case of Coca-Cola, we know the brand paid nutritionists to promote the product as healthy and that, in fact, every major food company and corporation does this.

This kind of practice is paid disinformation, and perhaps it’s time we made blatant corporate lying illegal, especially when it contributes directly to the suffering and death of consumers. In the meantime, let’s hope more celebrities come out and speak the truth about brands pushing deadly products. Let’s also hope that Mr. Brady drops his commercial endorsement of Ugg boots, a product that has been associated with cruelty to animals.