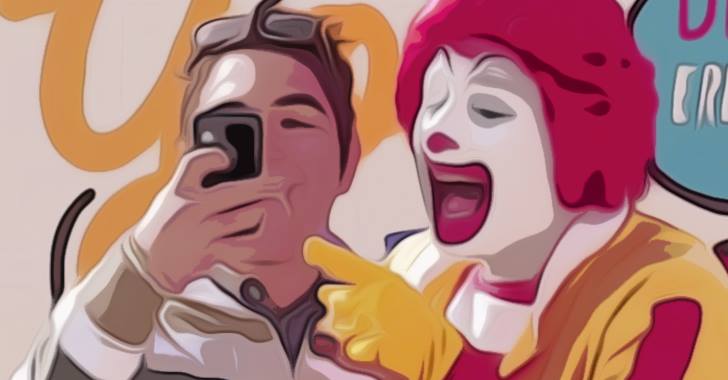 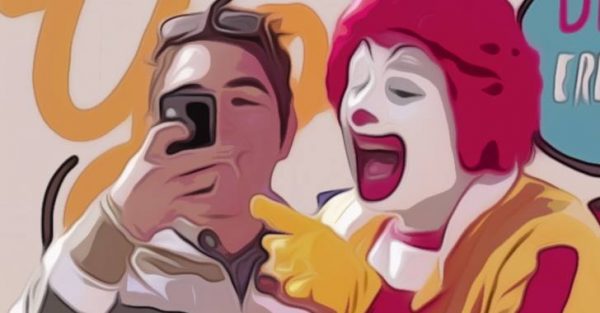 San Diego, CA —Embattled fast food giant McDonald’s is making headlines yet again. The company has just launched its much advertised all-day breakfast program, but as that campaign rolls out, franchise owners are voicing their concerns over what may be the company’s dying days.

As we covered at Anti-Media in June, the McDonald’s franchise has been shrinking for the first time in the company’s over 40 year history:

“McDonald’s announced in April that it would be closing 700 ‘underperforming’ locations, but because of the company’s sheer size — it has 14,300 locations in the United States alone — this was not necessarily a reduction in the size of the company, especially because it continues to open locations around the world. It still has more than double the locations of Burger King, its closest competitor.”

However, for the franchisees, the picture looks much worse than simply 700 stores closing down.

“We are in the throes of a deep depression, and nothing is changing,” a franchise owner wrote in responseto a financial survey by Nomura Group. “Probably 30% of operators are insolvent.” One owner went as far as to speculate that McDonald’s is literally “facing its final days.”

Franchisees have also been complaining about the erratic nature of McDonald’s corporate decision-making process. As Business Insider reports, “The lack of consistent leadership from Oak Brook is frightening, we continue to jump from one failed initiative to another.” They are likely referring to the company’s many marketing schemes that have been implemented recently to slow the bleeding of younger customers as they choose healthier, more local options en masse. As Anti-Media also reported in June,

“Though the chain has dominated the fast food market for decades, recent competition and health consciousness has challenged the popularity of its product. The growth of chains like Chipotle, which recently stopped using genetically modified ingredients, has reportedly diverted customers away from McDonald’s. Additionally, the company is losing a share of its young patronswhile the rise of boutique burger chains such as Five Guys has put a dent in profits.

[…] The increased closures denote a growing shift in dietary preferences among Americans. This is consistent with recent moves by fast food chains to remove toxic chemicals from their ingredients, as well as with the exponential growth of organic, healthy alternatives.”

IN-DEPTH: Monsanto to Cut 2,600 Jobs as World Rejects its Products and Practices
RELATED: Obama’s New Appointee to Head the FDA Is a Big Pharma Mega-Lobbyist
OPINION: Tom Brady Just Said Coca-Cola Is Poison and Food Companies Lie to Us

Are we seeing McDonald’s final days? If the trend towards healthier alternatives to McDonald’s continues, it’s a very real possibility.