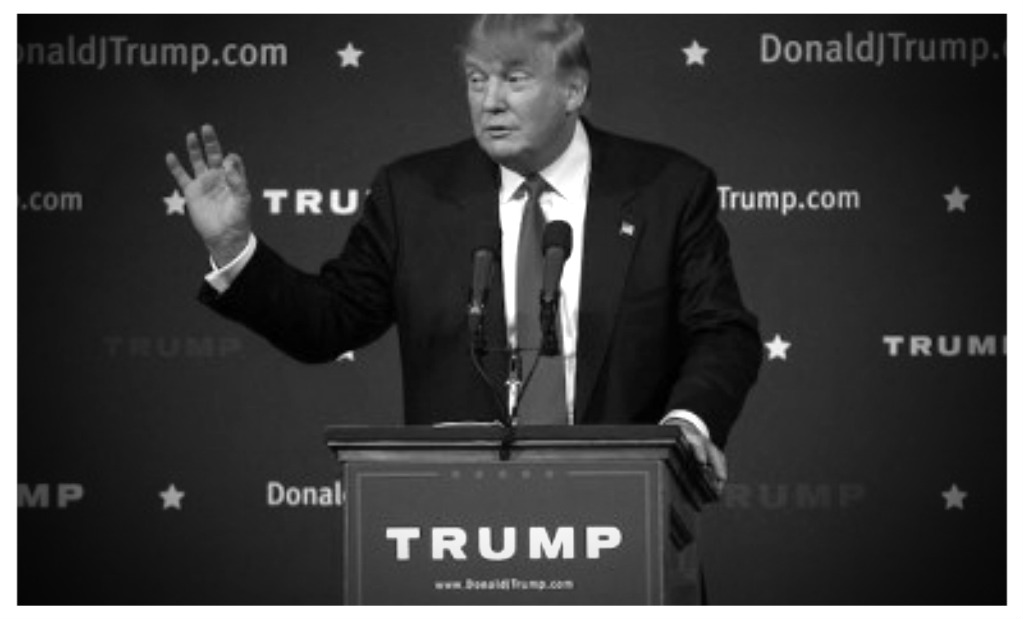 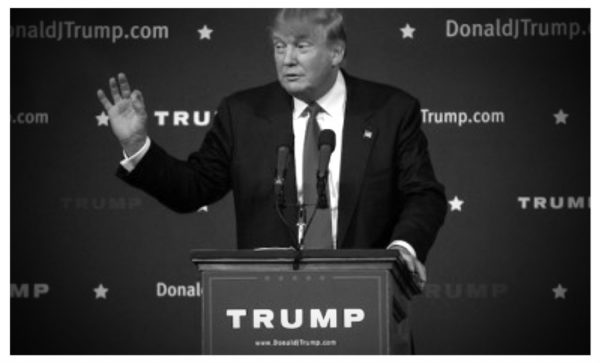 TYNGSBOROUGH, Mass. (INTELLIHUB) –While Hillary was down the street giving a speech to a crowd of a few hundred or so people Mr. Trump spoke to an absolutely packed house in which thousands attended.

“We are winning everything” right now, said the 2016 Republican Presidential Candidate as the crowd cheered.

For a good ten minutes or so Mr. Trump talked about current poll numbers and the dishonesty of the press before moving to other issues like China.

“China has total control,” Trump said, pointing out how powerless and stupid our country’s leaders really are. That’s if they can even be refereed to as ‘leaders’.

Additionally everything is so politically correct nowadays and that’s a problem, Trump told the crowd.

“Why is it that we can’t say Merry Christmas?”

If I become President “we are going to straighten it out,” Trump maintained.

Trump’s new book comes out November 23rd and is expected to be a big hit, offering solutions not just criticism.

“We are going to repeal Obamacare,” Trump said as the crowd cheered.

It’s a “disaster” and the “deductibles are through the roof.”

Trump also spoke about the fact that he has spent very little money so far and still remains in first place on the campaign trail, a feat he is “proud” of.

In closing Trump said, “When I win we are going to make America great again, better than before.”