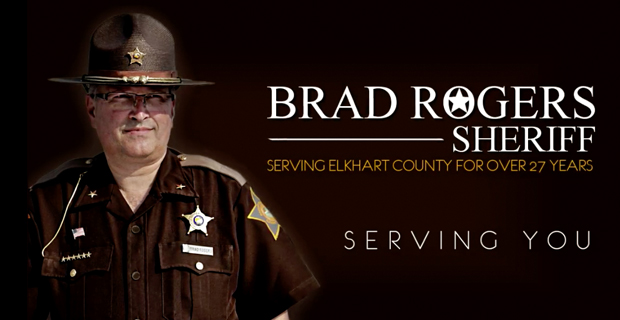 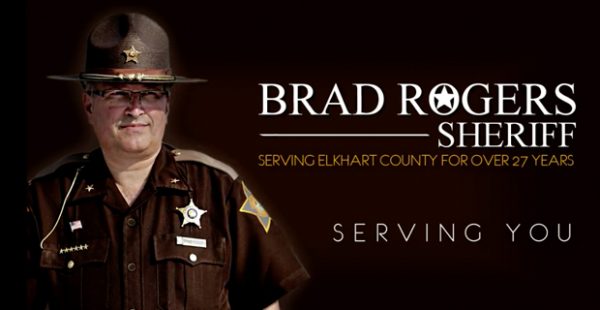 Several sheriffs have spoken out over the past couple of years against more gun control laws. Now, Elkhart County Sheriff Brad Rogers has taken his stance and made it clear to the Obama administration that he will not submit to unconstitutional executive orders to confiscate guns from Americans in his county.

Rogers appeared on a local PBS broadcast to support the rights to keep and bear arms that are to be protected under the Second Amendment.

“We’ve always had this conversation that we need more reasonable gun control put in place,” Rogers said. “Well we have what is reasonable, in my opinion, and in fact it’s probably overdone.”

“And so I always discourage people from ever registering any guns – it’s not a law in Indiana, so it’s not like I’m asking anyone to break the law,” said Rogers. “I’m just saying if someone wants to come into the sheriff’s office and register their gun I will let them do it – but quite frankly it’s not something we push or promote.”

Our sheriff’s department in the county I live in is very much the same way. Rogers went on to state that any executive orders given by Obama to infringe on the rights of the citizens of his county to keep and bear arms would be ignored.

“In fact, if President Obama today said, ‘I’m creating an executive order that all sheriffs and police chiefs around this nation need to start registering firearms,’ I will disregard it,” Rogers said.

Obama has been pushing for more usurpation of federal power that is was never given to implement more gun control powers since the Oregon college shooting weeks ago.

We reported on Sheriff Rogers work back in 2014 in a piece on Constitutional sheriffs.

Sheriff Rogers is a GOA (Guns of America) Life Member who interposed himself between the Food and Drug Administration and a raw milk dairy farmer. The feds were on the verge of confiscating the farmer’s equipment which would have bankrupted him.

But Sheriff Rogers communicated with the head attorney at the FDA and told her that if they put one more foot on the farmer’s land, he would arrest them. She, in turn, threatened to arrest him. Rogers simply ended the debate by replying: “Game on.” That was almost three years ago, and the FDA has been MIA ever since.