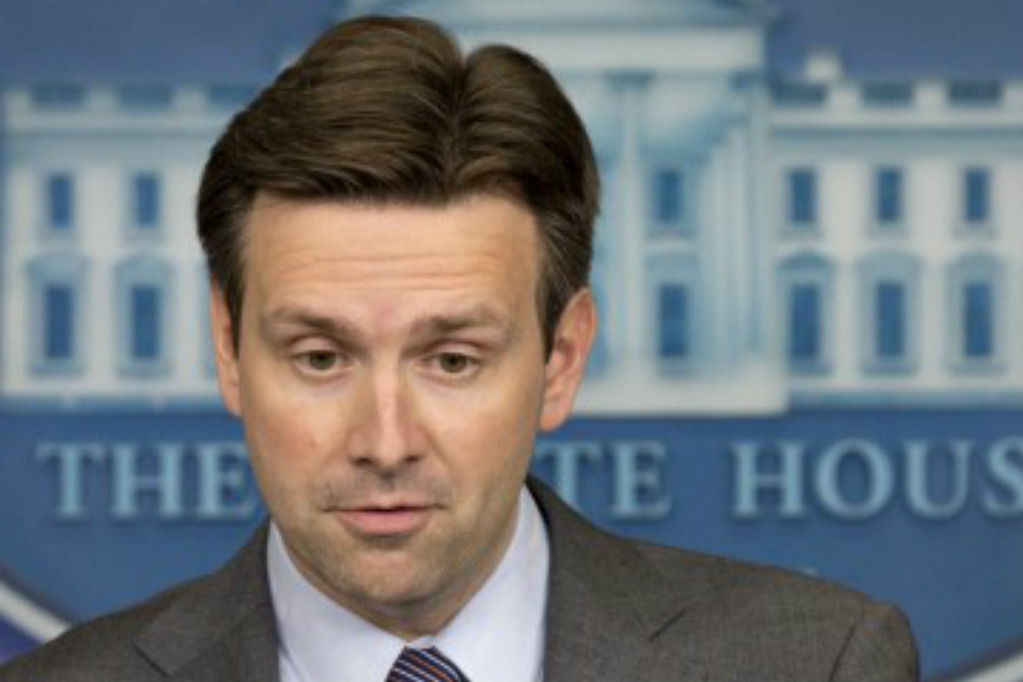 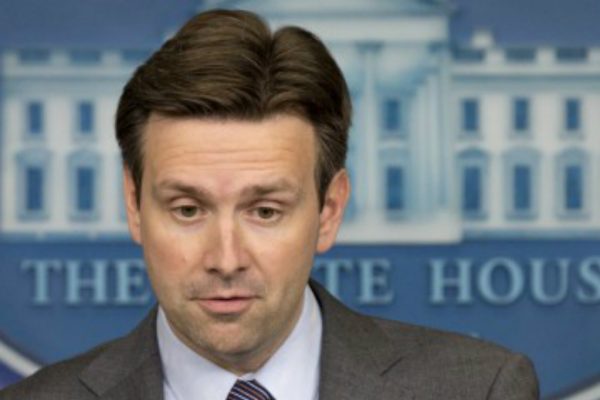 Something interesting happened at Tuesday’s White House press briefing. Press Secretary Josh Earnest was forced to imply that his boss was an idiot who shouldn’t have said something that he said. During the briefing Wall Street Journal reporter Bryan Tau wondered how President Obama could go on 60 Minutes and emphatically assert that Hillary Clinton’s completely unsecured email server, which has been proven to be a security sieve, was not a national security risk? Further, Tau and CNN’s Michelle Kosinski wondered if this commentary from the President in a national interview was actually a directive aimed at the FBI’s investigation of Clinton?

Sadly, Mr. Earnest, that is not at all what the President said to Steve Kroft on CBS. Listen closely…

President Barack Obama: I don’t think it posed a national security problem. I think that it was a mistake that she has acknowledged and– you know, as a general proposition, when we’re in these offices, we have to be more sensitive and stay as far away from the line as possible when it comes to how we handle information, how we handle our own personal data. And, you know, she made a mistake. She has acknowledged it. I do think that the way it’s been ginned-up is in part because of– in part– because of politics. And I think she’d be the first to acknowledge that maybe she could have handled the original decision better and the disclosures more quickly…

Steve Kroft: You think it’s not that big a deal–

President Barack Obama: What I think is that it is important for her to answer these questions to the satisfaction of the American public. And they can make their own judgment. I can tell you that this is not a situation in which America’s national security was endangered.

Steve Kroft: This administration has prosecuted people for having classified material on their private computers

President Barack Obama: Well, I– there’s no doubt that there had been breaches, and these are all a matter of degree. We don’t get an impression that here there was purposely efforts– on– in– to hide something or to squirrel away information…

Um… that sure sounds like President Obama telling us that ‘this is not a situation in which America’s national security was endangered’ which is awfully curious considering that we know Clinton’s server was a HUGE security risk and we know that the FBI is still investigating because they haven’t reached the same conclusion that President Obama has.

Press Secretary Earnest better get with President Obama to go over their story again, because at this point, the two men are saying very different things.

The full transcript can be seen at the White House website.

With Wall Street Journal Reporter Bryan Tau (not in the video):

Q Thanks, Josh. In the interview that the President gave to 60 Minutes, he was asked about Secretary Clinton’s email server. And he said — and I quote — “I can tell you this is not a situation in which America’s national security was in danger.” How does he know that? Because there’s two inspector generals that disagree, and the FBI is investigating.

EARNEST: Well, the President was making an observation about what we know so far, which is that Secretary Clinton herself has turned over a bunch of email to the State Department. And the review that email has garnered some differing assessments about what’s included in there, but she made clear that nothing that was stamped “Classified” was sent to her from that email account. And we know that to be true based on what has been collected so far.

So I think what the President was observing is that Secretary Clinton has acknowledged that this was a mistake. But she is cooperating with the inspectors general who are taking a look at this, and even with a partisan investigation on Capitol Hill — the eighth one — to take a look at this. That’s obviously the right thing for her to do.

Q But we’ve heard you many times, for a variety of different topics, say, I cannot comment on an ongoing investigation. There is an ongoing counterintelligence investigation on this. Why did the President decide to comment, given that the FBI is looking at this?

EARNEST: Well, he made that observation based on what is publicly known now, and what we publicly know now is that no information that was stamped “Classified” was sent to or sent from that particular email server.

Q Should his comments be read as an attempt to steer the direction of that FBI investigation?

EARNEST: Of course not. The President certainly respects the independence and integrity of independent investigations, including those that are conducted by the FBI.

Q And going back to that 60 Minutes interview, I know you just said that the President made those comments on whether or not Hillary Clinton’s email issue was a national security issue based on what is publicly known. But given that the investigation is still going on, was he trying to preclude the results of that investigation? Or —

EARNEST: Absolutely not. The President has a healthy respect for the kinds of independent investigations that are conducted by inspectors general and, where necessary, by the FBI.

Q Yeah, but that’s the question then. So if he has a healthy respect for an investigation that’s ongoing, to the point that you guys almost never want to say anything about that subject, then why would he say so confidently that it is not — or was not a national security issue? Why would he say that as a statement of fact?

EARNEST: Well, I think because that was the question — I don’t have the transcript right in front of me. I think that was directly the question that he was asked, and so he was trying to answer the question based on what we all know right now publicly about this particular case. But that certainly was not an attempt in any way to undermine the importance or independence of the ongoing FBI investigation.

Q So does he, in fact, not know until the results of the investigation whether or not this could have had an impact on national security?

Q Is that what you’re saying?