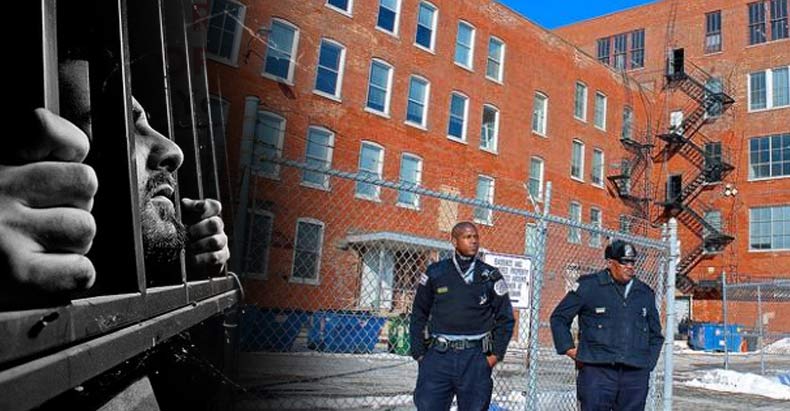 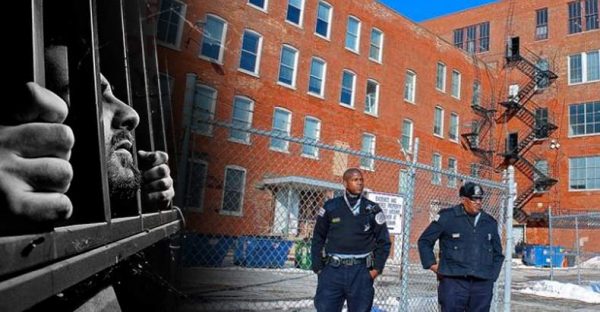 Chicago, IL — A lawsuit filed on behalf of the Guardian revealed a mind-blowingly high number of people who were effectively ‘disappeared’ at the secret warehouse prison used by Chicago cops.

As Chicago mayor, Rahm Emanuel blames the “YouTube Effect” for the animosity towards police, more than 7,000 people were secretly detained and held without due process in his town. Apparently, none of the victims, their friends, or their family members resent police for holding their loved ones without due process.

According to an analysis of data disclosed to the Guardian in late September, police allowed lawyers access to Homan Square for only 0.94% of the 7,185 arrests logged over nearly 11 years. That percentage aligns with Chicago police’s broader practice of providing minimal access to attorneys during the crucial early interrogation stage, when an arrestee’s constitutional rights against self-incrimination are most vulnerable.

But Homan Square is unlike Chicago police precinct houses, according to lawyers who described a “find-your-client game” and experts who reviewed data from the latest tranche of arrestee records obtained by the Guardian.

“Not much shakes me in this business – baby murder, sex assault, I’ve done it all,” said David Gaeger, an attorney whose client was taken to Homan Square in 2011 after being arrested for marijuana. “That place was and is scary. It’s a scary place. There’s nothing about it that resembles a police station. It comes from a Bond movie or something.”

Internal police records obtained by the Guardian show that from August 2004 to June 2015, nearly 6,000 of those held in Homan Square were black. This number represents more the two times the proportion of the city’s population.

Of those 6,000 held, only 68 people were allowed access to attorneys or had their whereabouts released publicly.

The vast majority of those held in Homan Square were done so under entirely illegal circumstances — and no one is being held accountable for it.

The damning information released by the Guardian on Monday paints an ominous picture of the lengths cops will go to enforce the war on drugs. Most of those illegally held in this paramilitary prison were done so under the guise of the drug war. According to their report:

The narcotics, vice and anti-gang units operating out of Homan Square, on Chicago’s west side, take arrestees to the nondescript warehouse from all over the city: police data obtained by the Guardian and mapped against the city grid show that 53% of disclosed arrestees come from more than 2.5 miles away from the warehouse. No contemporaneous public record of someone’s presence at Homan Square is known to exist.

Nor are any booking records generated at Homan Square, as confirmed by a sworn deposition of a police researcher in late September, further preventing relatives or attorneys from finding someone taken there.

“The reality is, no one knows where that person is at Homan Square,” said Craig Futterman, a professor at the University of Chicago Law School who studies policing. “They’re disappeared at that point.”

After being held against their will, without due process, and not knowing if they were going to make it out alive, more the 5,000 of those held at Homan Square were charged with drug possession only; heroin accounted for 35.4% of those, with marijuana next at 22.3%.

The Free Thought Project has interviewed some of those held in this frightening place. Their experiences are shocking.

The fact that police can operate a secret prison, which has now admitted that it detains people without due process and is known for torturing many of its victims, should be a wake-up call to those unaware of the nightmarish police state being constructed around them.

How many other Homan Squares currently exist in America? If one can exist, it is certainly feasible to suspect more than one. Please share this article with your friends and family to expose these rights violating tyrants.